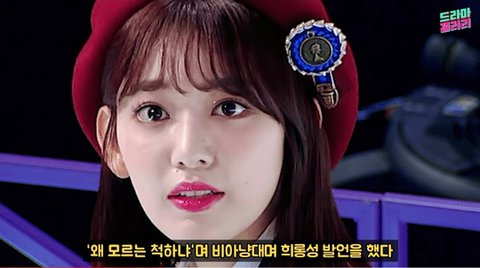 “And “Why are you pretending like you don’t know? and mocked them while harrassing them”

Is that MC insane?? If they were in our country, they’d already been buried alive and wouldn’t be able to come back on TV

It’s not like our country’s members heard this, people from that country all do stuff like that to each other… There’s no need for our country to know what is happening in their country

Are they not swearing at them when they talk like that over there..? Whether you’re a man or a woman, people nobody would be able to talk like that because of the backlash they’d get online

Sakura went on a date with her company’s CEO on Christmas Eve and was caught doing it, it was a popular scandal 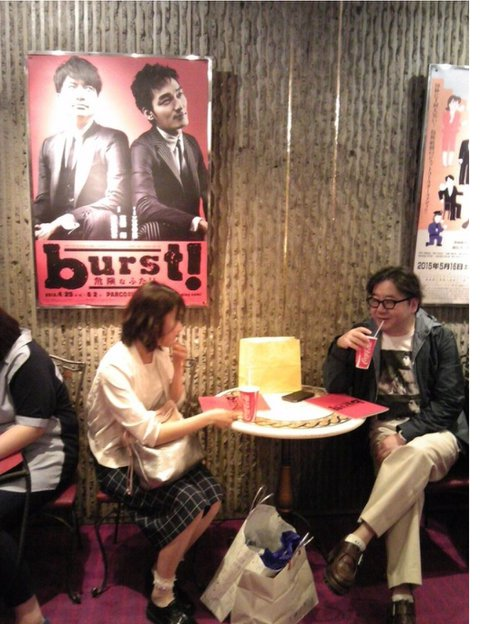