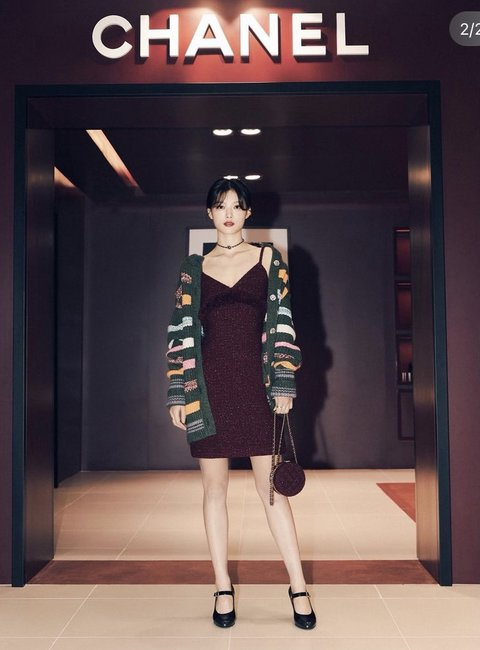 because she was too pretty 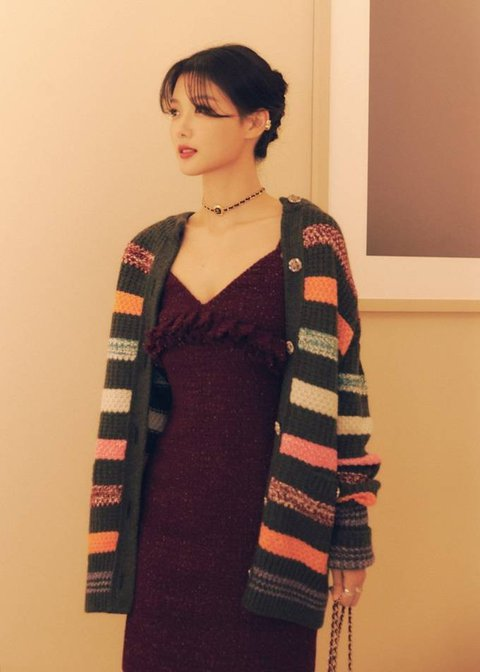 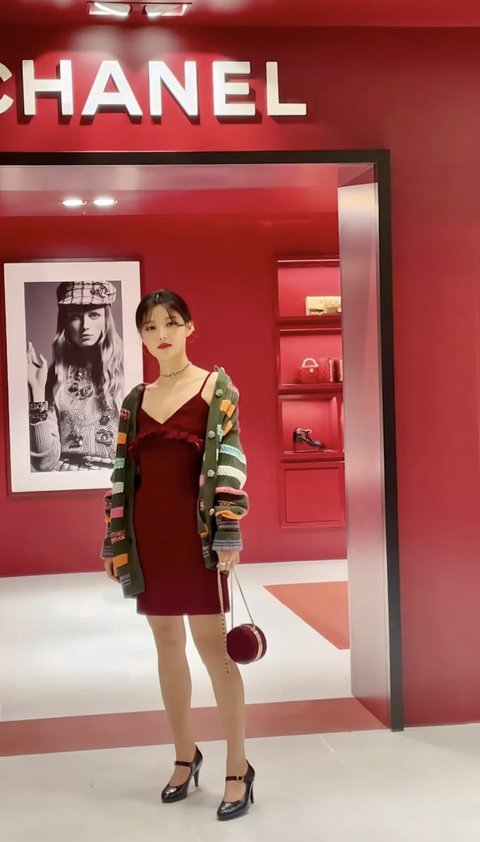 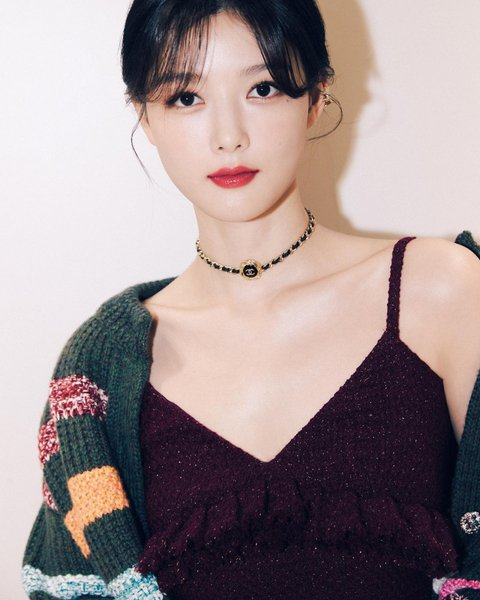 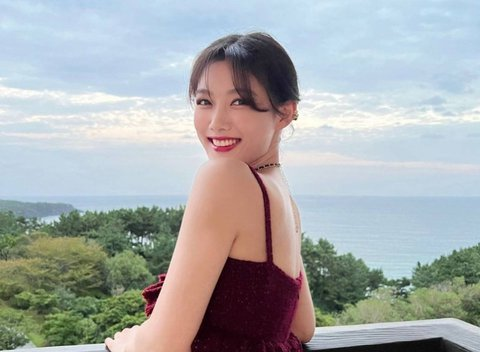 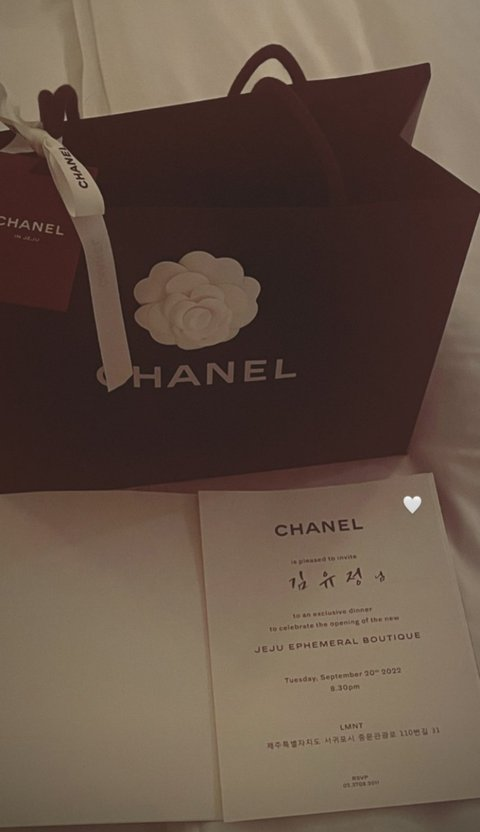 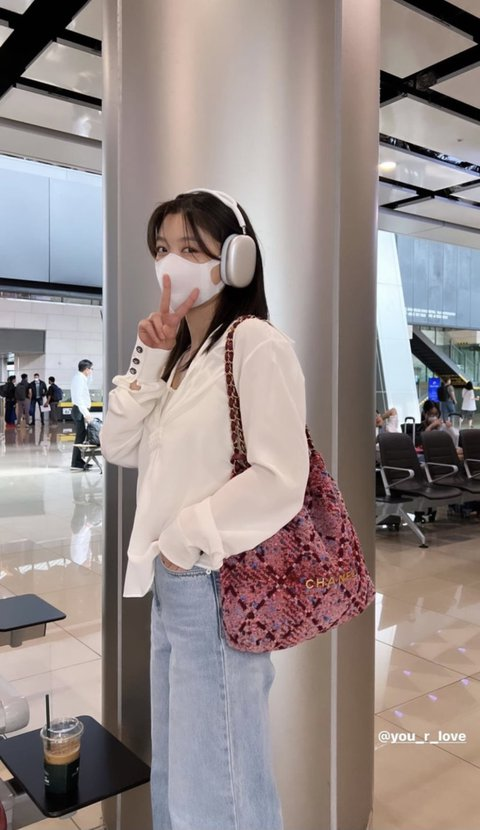 Personally, she’s the one who overthrown her child actress image in the most legendary way

This is their first picture together 12 years after Dong Yi. Even Han Hyojoo must’ve been so impressed. She used to be a baby back thenㅋㅋㅋ 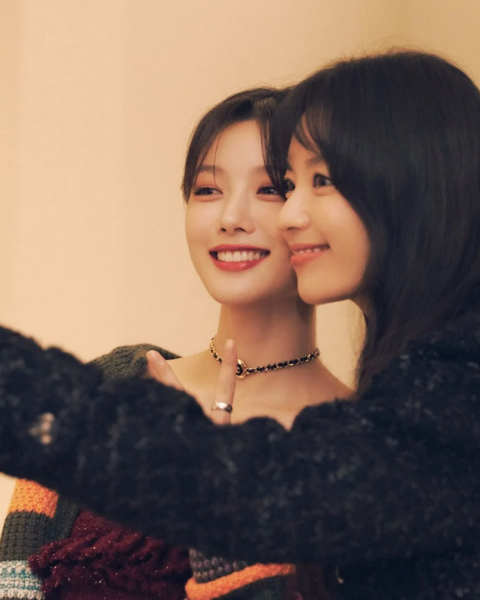 The moment I saw her as a kid, I knew she’d be so pretty. She was so pretty as a baby that I thought if she maintains it, she’ll be so pretty in the future too 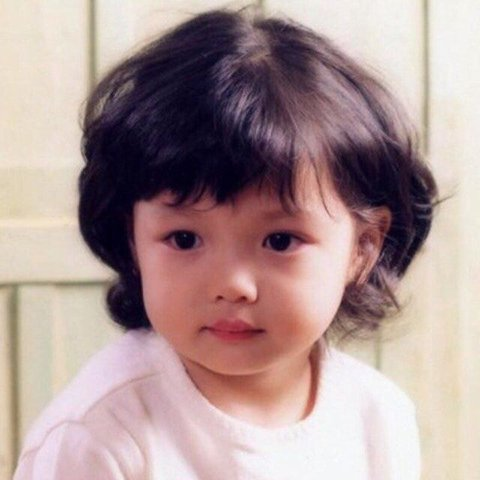 Her face shape became so luxurious. This is one of the requirement when you’re building your own aura

She’s too too pretty but her child actress image is so strong.. The same applies to other child actors