Porsche was one of their official sponsors at their concert this time. If only they filmed it a bit earlier, the lyrics in Shutdown wouldn’t be able Lamborgini but Porscheㅋㅋㅋㅋㅋ 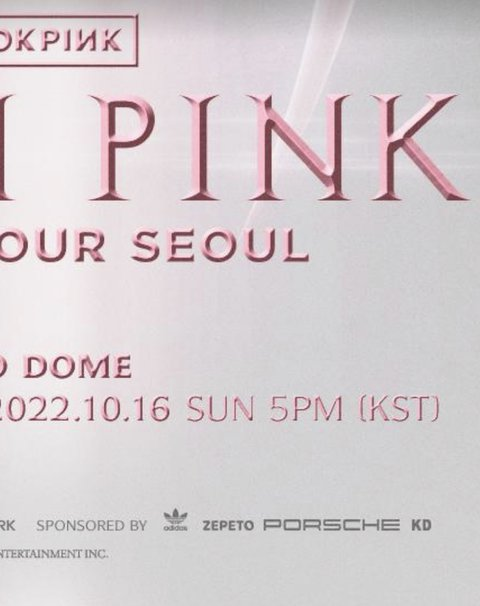 There was another post in the featured talks about how Chanel was ditching Jennie. Looking at it really makes me wonder how meaningless community sites areㅋㅋㅋㅋㅋㅋㅋ (T/N: there’s another post about Virginie Viard “ignoring” Jennie during the Chanel show)

BP’s lives are seriously going up and up

I knew that she bought a Porsche and thought that she wasn’t buying a Lamborgini because she was frugal but turns out she was a Porsche model..ㄷ