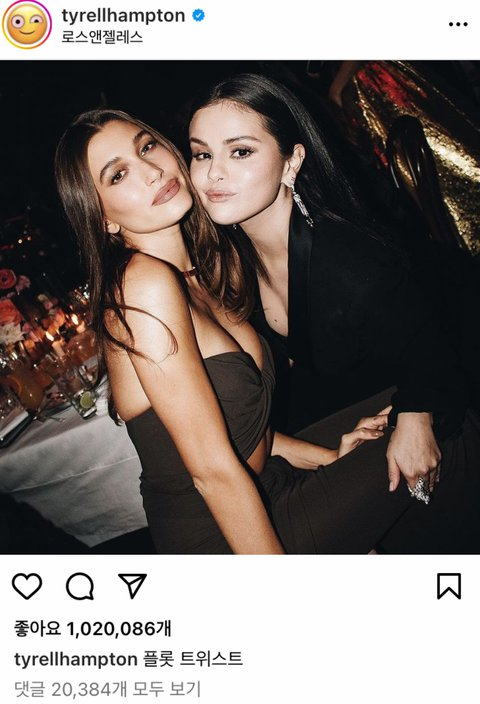 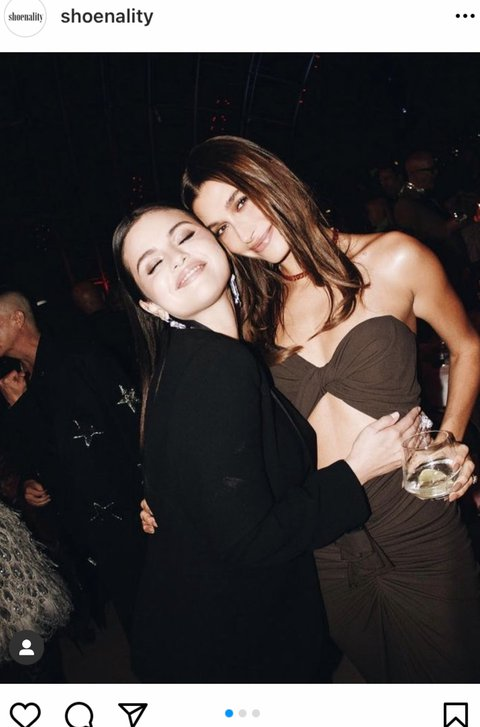 This is legendary, f*ck… I never knew I’d see this two-shot in my lifetime… As a Serenator, my tears are overflowing. I wonder if this will lessen the forced hate

If you’re wondering what their relationship is, Selena and Justin have been dating for almost 10 years combined and they used to be the legendary couple of Hollywood. Both of them released a bunch of songs and dated for a long time so people strongly had the image that these two would get married. But after they got together for one last time, around a month has passed and Justin announced his marriage to Hailey Bieber. So it became a total hot issue.. and Selena’s famous song ‘Lose You To Love Me’ also talks about this relationship 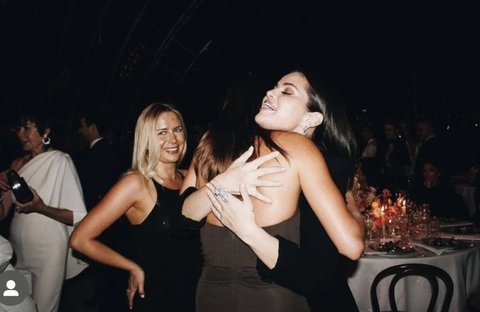 Just what is Hollywood?

Do you really think that they are cool with eveything? They are just pretending on the outsideㅋㅋㅋ

Even Katy Perry, she married Orlando Bloom but she’s still hanging out with Miranda Kerr (Orlando Bloom’s previous wife) just fine.. They uploaded a picture together and Orlando Bloom even said that they were cute… seriously, even with how Selena and Hailey are, I just cannot understand Orlando Bloom. I guess that believing in pseudo-religions makes your brain different

They are acting like this outwardly but deep inside, they must not be happyㅋㅋㅋㅋ All humans are the same…