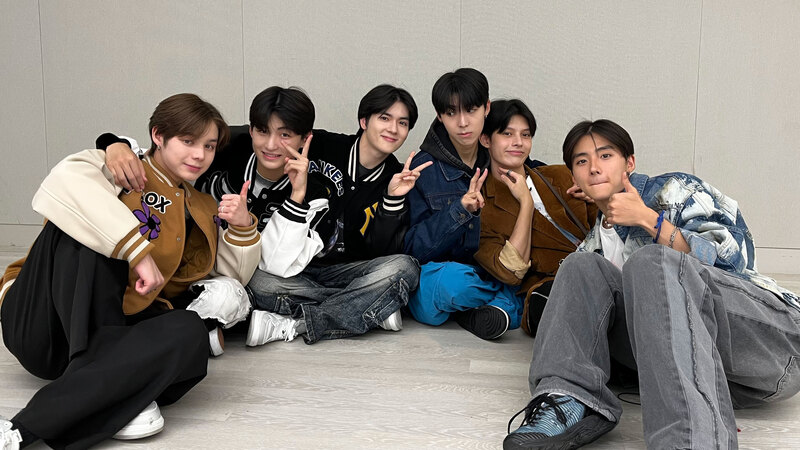 and even their ace Leo got kicked outㅋㅋ

I was thinking they’d get debuted by the end of the year, but looks like Hybe are unsatisfied with them.

But aside from Jo Woochan, they’re just a group of SEAs and Japanese, who will give them any interest…

That’s the way they’re getting promoted, aside from their cover dance, all the hype has died down

They’re going for a hip hop concept, but if they’re going to pmake their upcoming group, they need people who are a visual group and knows producing tooo

No but they have such a severe amount of foreigners;;; I can’t bring myself to get into them

First of all, when I saw their US busking and the way they were passing flyers as some joke it made them unlikable. The way they’re using BTS’ history in that way is really thoughtless, I saw that they were getting bashed on overseas on Twitter and they ended up deleting that tweet?

They need someone as good as Jin-Soobin, Jimin&V-Yeonjoon, but they don’t have anyone with star factor like that, and their skills are just flat too

But honestly, BTS’ image are a wall, so at least, they should aim for TXT’s level but they can’t even achieve that. Even as commoners looking at them, this is what we think, but if Bang Sihyuk wants to debut them, they have to be at least better than TXT, same goes with their promotions

I feel like the debut unit reveal was already kind of a miss, they could’ve had a huge buzz because they’re debuting as Bighit and Hybe’s male idols, but I don’t see them hitting big…