This is in a gymnasium arena + domestic tour..What’s happening.. 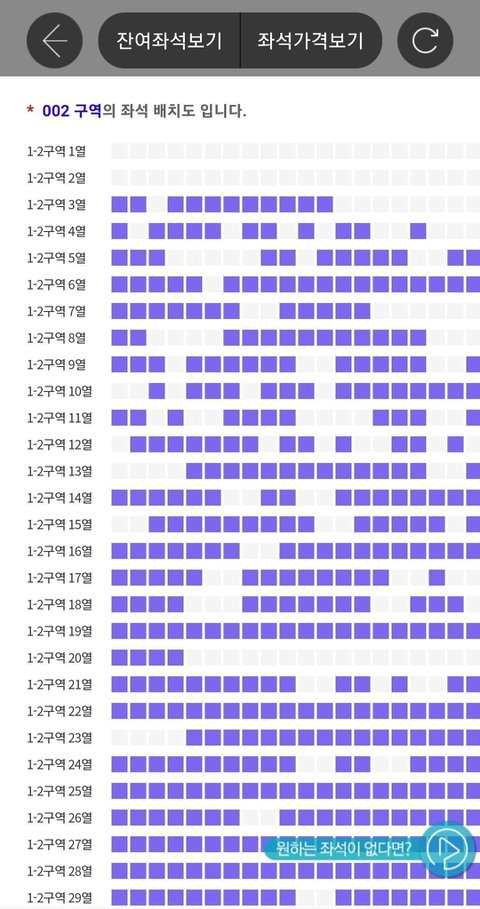 If you’re going to use the Gymnasium arena like that, might as well give it to our oppas instead

What a waste of renting fees..

They saw how well SWF did and they probably got deluded thinking that SMF would do well.. No matter how you think of it, they could’ve just rented a small venue and do an encore stage after selling out