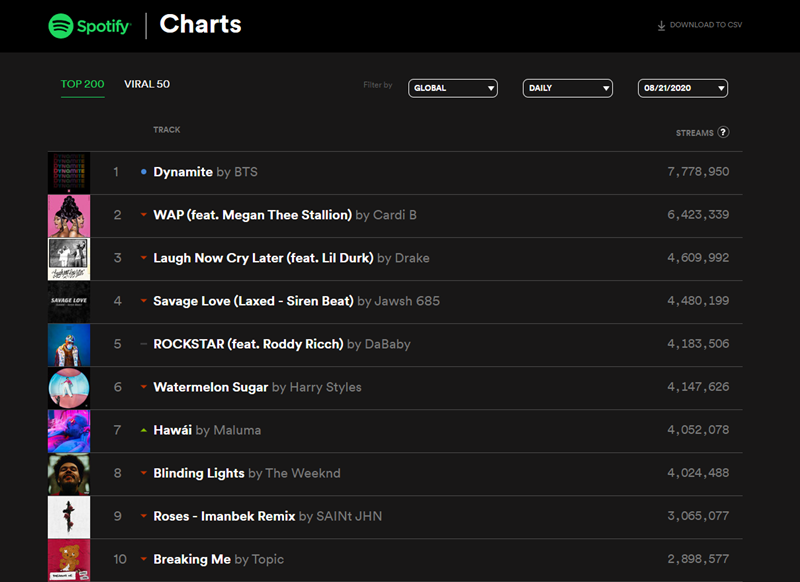 I’ve always been confused when I see people call certain groups flops, even though they seem to be doing well. For example, you could have a group with high album sales, doing sold-out shows, and getting #1 on several charts on iTunes, but they get mocked because they don’t chart #1 on every South Korean chart. There’s also groups that have high streams on Spotify, but low digitals on South Korean platforms (mainly groups that have lots of fans overseas but not in South Korea).

I guess what I’m trying to say is that I’m not sure what is a good measure of success, according to kpop fans. Is general public recognition really the most important thing to a group? Should South Korean charts be considered in a higher regard compared to international charts like Billboard, iTunes, or Spotify? Out of album sales, digital streams, tour sales, and charting, which should groups prioritize in order to be considered successful?