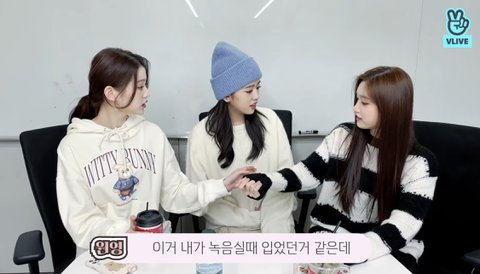 WY: I think I wore that when I was recording 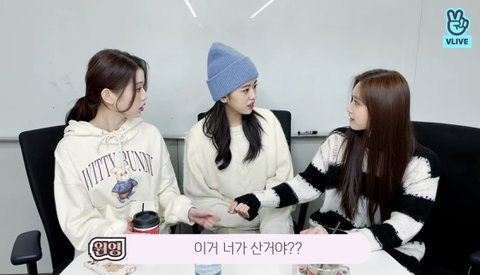 WY: You bought this??

Wonyoung said that what LeeSeo was wearing was what she wore when she was recording, because the clothes looked similar, she asked her if LeeSeo bought it herself 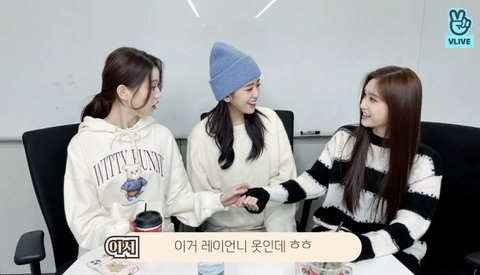 LS: This is Rei’s clothes thoughㅎㅎ 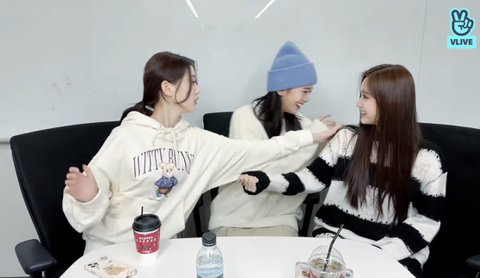 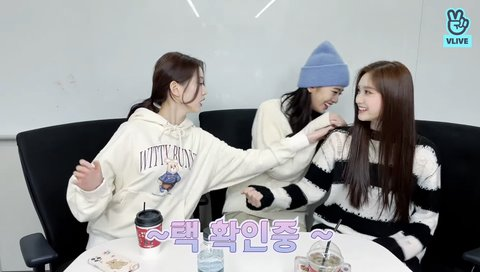 Then she asked Yujin to check her tag 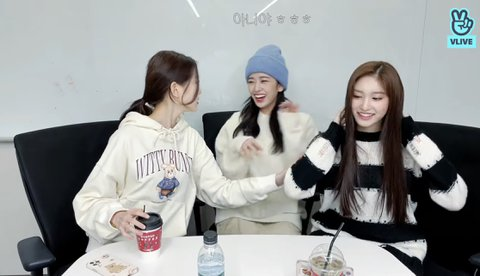 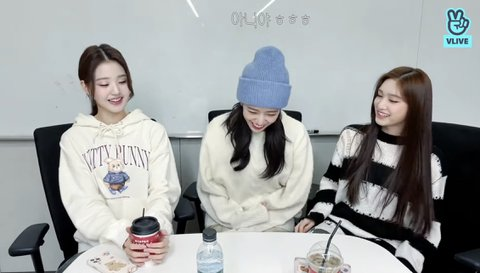 They confirmed that the brand wasn’t the one

What do you think?? Something like that could hurt the other party’s feelings so it was rude VS It’s not

Not rude – vote down

Screw off you Sojang b*tch

They live in the same dorm so it’s possible that they wash their clothes together and it gets mixed up. They can mix up LeeSeo’s clothes with Wonyoung and Wonyoung’s clothes with LeeSeo’s, that’s why they were confirming no? And if you keep fabricating stuff like that you’ll get sued ㅜㅜ 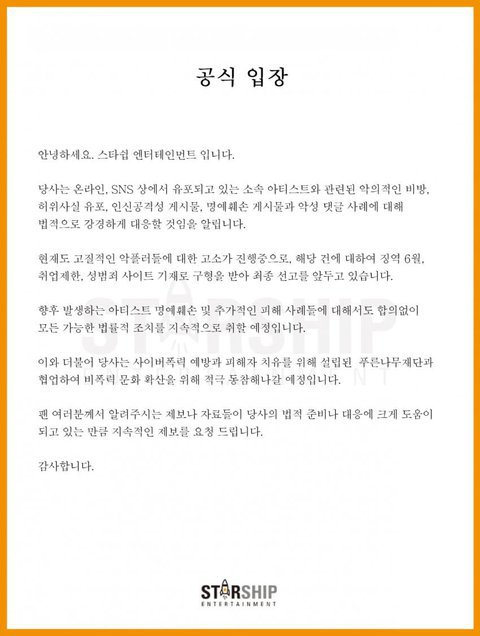 They’re f*cking close to each other, what’s the reason for taking screenshots like that and uploading it? This is what Sojang posted, what controversy?.. Are you that Sojang hag?

It’s a bit so so that she still insisted on checking the tag even though LeeSeo said it wasn’t. She could’ve been a bit sad