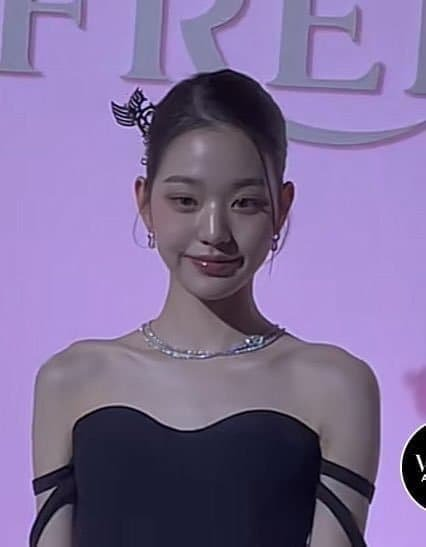 The comments here are seriously all filled with inferiority complexㅋㅋㅋㅋㅋ

F*ckㅋㅋㅋㅋㅋ no but you guys sure are funny… You guys want to swear at her out of jealousy, but you guys all know that you’ll get framed as a hate commenter if you swore at her so you’re starting comments like “I know I’ll get sworn at for saying this but~” bullsh*T. Does it make you feel some kind of superiority complex towards her? You always share pictures where Jang Wonyoung doesn’t look good and judge her appearance for it. You guys are freaking disgusting

Even if they were on their death beds, hate commenters will never wake up

I know I’ll get swon at, but I honestly don’t know if she’s that pretty

The reason why Jang Wonyoung is the topㅋㅋㅋ 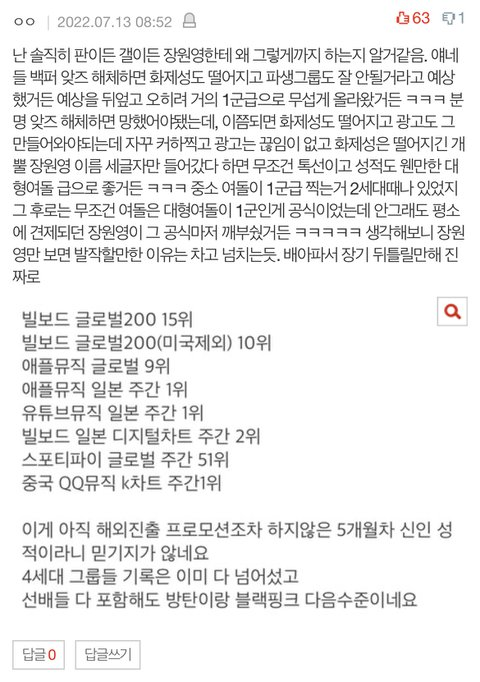 – There hasn’t been a small agency’s female idol who became an A-list celebrity ever since the 2nd gen, the rest are all from big agencies