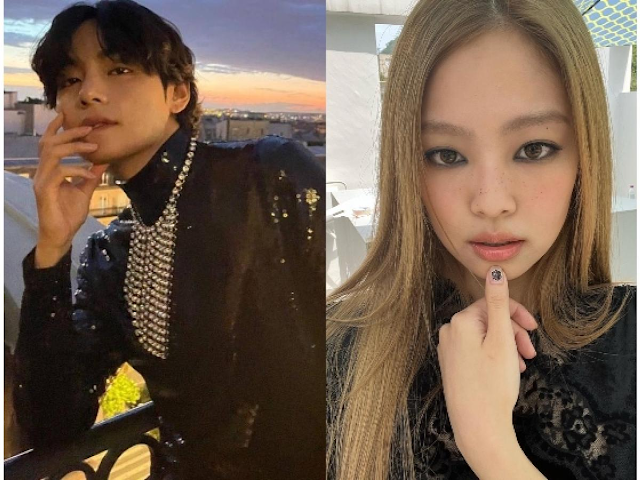 His fandom will not decrease at all. I’m not saying this as a fan, even fans of other groups can tell

That’s right, they are just mad because V’s getting hate? If they wanted to quit being his fan, they wouldn’t even be writing hate posts and would just stop giving him attention. Rather, this has unified his fans even more

It’s not like tey were a rising group and they are kids who already rose before… in reality, there are more fans who are staying fans now than new fans joining in so there are a lot of old fans and their core is strong tooㅋㅋ the fans won’t be shaking just because of dating rumors;; anyone can write those “I quit the fandom~” post on Pann without any proofㅋㅋ I don’t believe any of them

Of course. This is not something that people stumbled upon randomly but he was a victim of phone hacking so we just think of him as a victimㅠ to be honest, he’s f*cking pitiful and this is so awful so it’s strange how people only focus on the dating news

Can the comments below stop cosplaying as fans? Why are the kids that you’re talking about all anonymous?ㅋㅋ

If you’re a normal fandom, then you’ll clearly see him as a victim of a crime. Just don’t feed the trolls. But seeing how the akgaes are spreading this, that trash journalists are publicizing this and that the company isn’t doing anything about it just makes me feel crazy