Skip to content
Home Netizen [Netizen] THE WAY NCT DREAM IS FOOLING AROUND AFTER 7 YEARS
They’re 7 years into their debut and their average age is 22.7

And right now, they’re doing the “We’re only waiting for you” challenge! 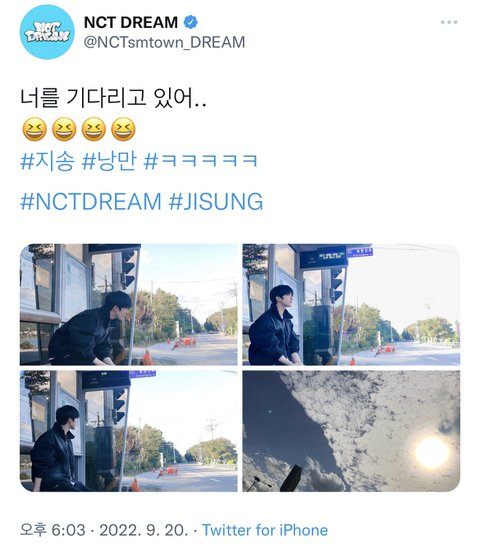 “I’m waiting for you… 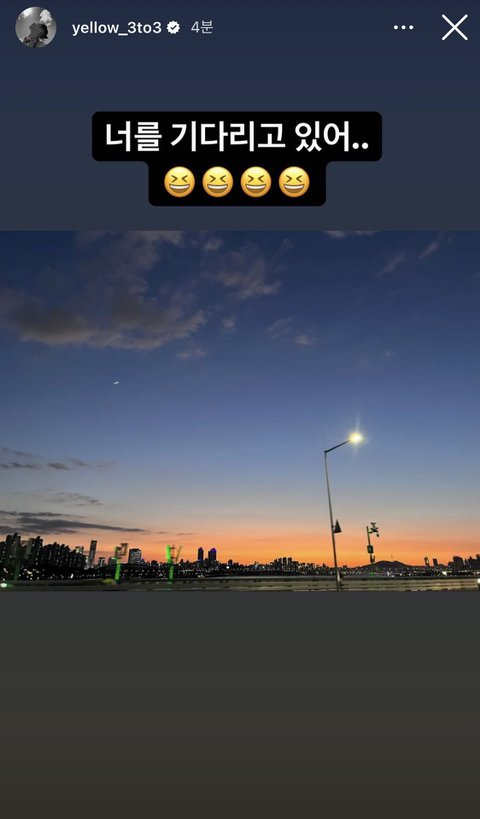 Czennies: What the? Are they shooting something together? Is that a huge spoiler?

The Renjun come on Bubble 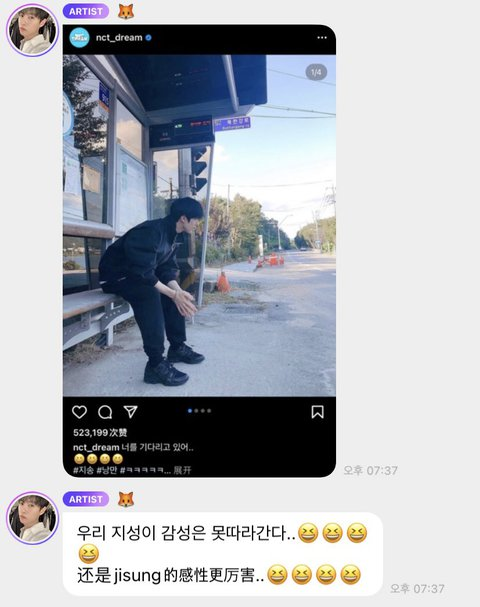 “I can’t live up to the sentimentality of our Jisung…”

And it quieted down a bit and suddenly “I took this when I went to Jeju-doㅋㅋㅋㅋㅋㅋ I tried copying Jisung’s post, it was so annoyingly cringe that he made me want to do it” 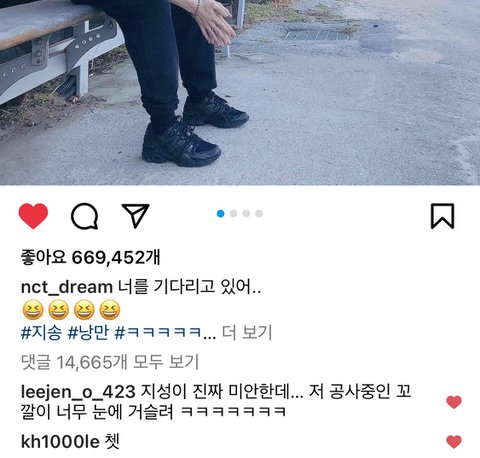 Jeno: Jisung, I’m so sorry but… Those construction cones are so distractingㅋㅋㅋㅋㅋㅋㅋ “ 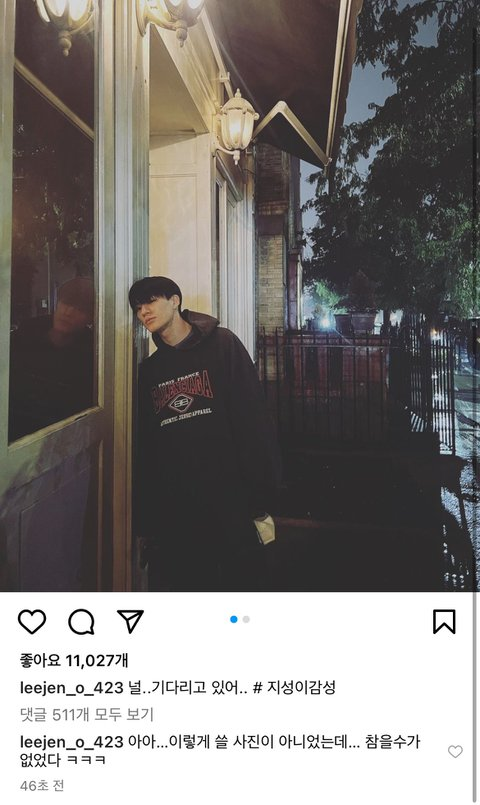 “Waiting for you… #Jisung’s sentimentality” 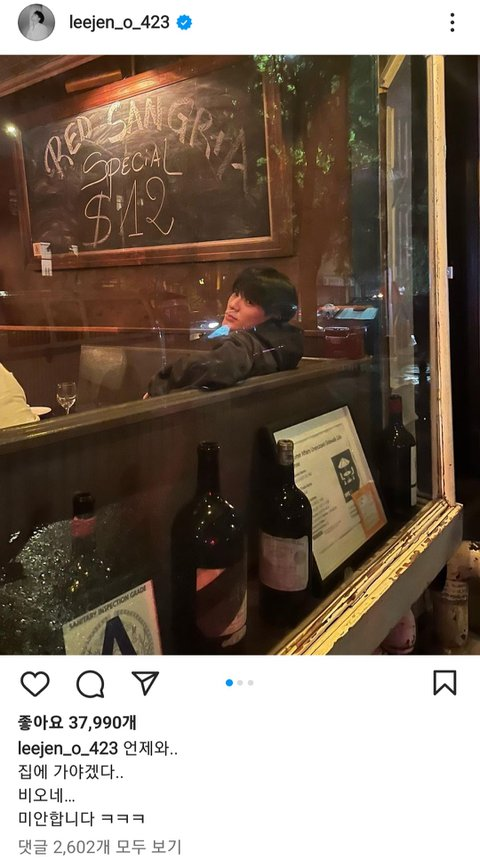 He’s working harder than anyone else to teaser Jisungㅋㅋㅋㅋㅋㅋㅋㅋㅋ 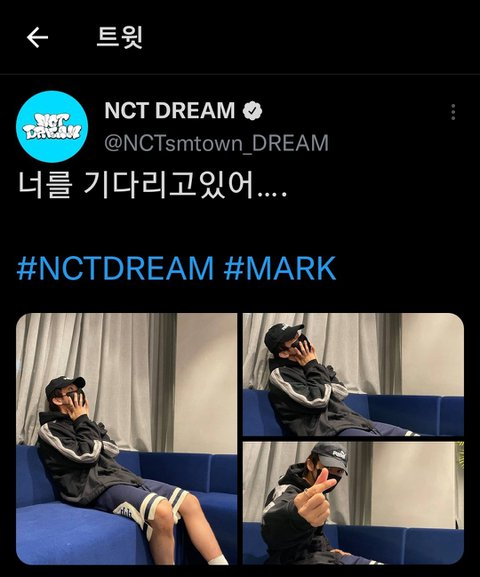 The leader of DREAM Mark ended this as the final bossㅋㅋㅋㅋ

Chenle: Me too, I need to take a picture quick… 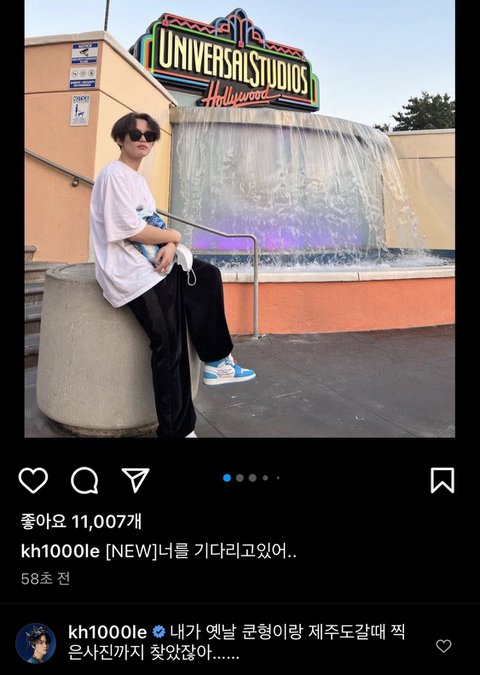 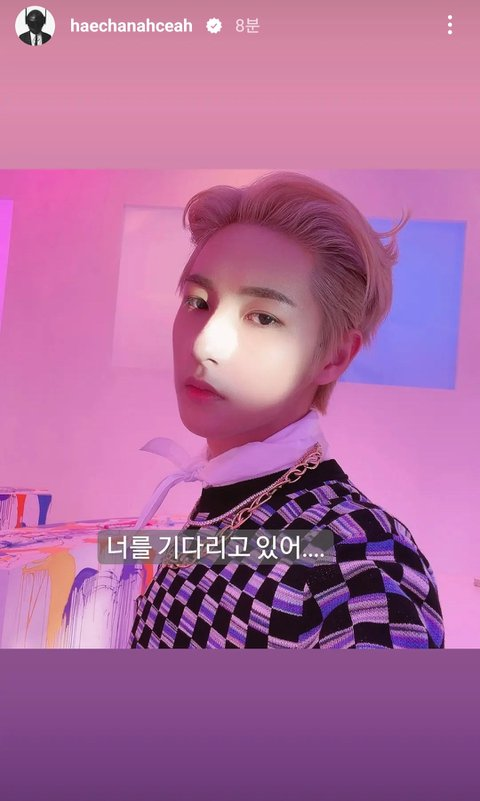 Even Czennies joined in teasing the maknae 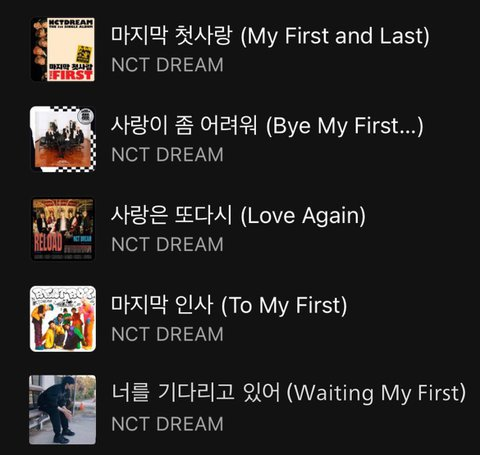 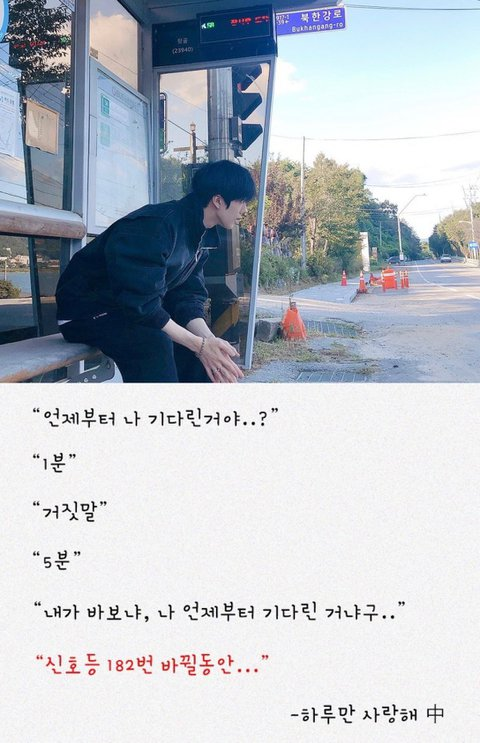 “Until when do I have to wait for you…?”

“When the traffic light has changed 182 times..”

ㅋㅋㅋㅋㅋㅋ Ah the fans clowning him is too funny

“Me either I’m not waiting for you

I’ve confused you with someone else so I’ve been waiting. 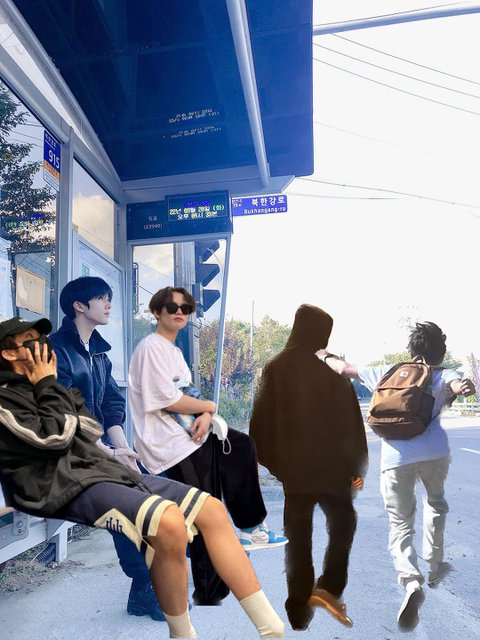