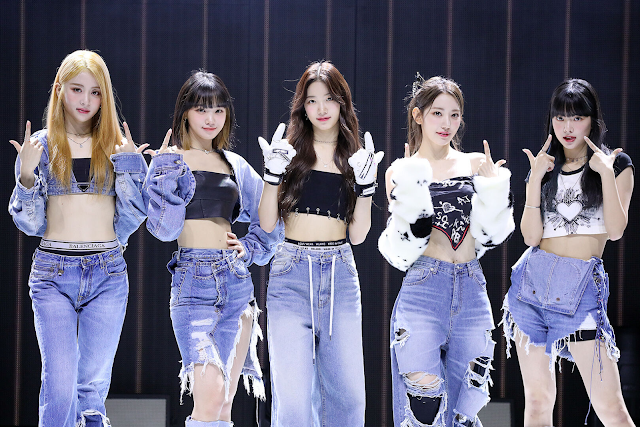 Out of the 5 of them, 3 of them already had public recognition before their debut. Especially Sakura, she used up her image so many times but they changed her whole story, and their part distribution is just crazy.
During Produce, Huh Yunjin got hated on for being too greedy but (her lyrics in Fearless) says “Telling me to hide my greed, that’s weird”
Kazuha’s lyrics included “toe shoes”
Sakura and Kim Chaewon’s lyrics included “Don’t underestimate the career/path I’ve walked”
Ah for real, as an otaku, every time I see things like this, I get so emotional. Anyways, I f*cking like it.
post response:
[+312][-75]
original post: here
1. [+135, -24]
In their Fearless lyrics tooㅠㅠ Huh Yunjin’s lyrics are daebak… “Telling me to hide my greed, that’s weird. Acting like I’m humble, I won’t do it anymore”… There’s no way you wouldn’t become her fan.. I’ve been a fan of hers ever since P48ㅠㅠㅠ
2. [+133, -213]
Making kids with no talent sing this kind of lyrics is just funnyㅋㅋ
3. [+97, -24]
Their concept is luxurious and realistic and they are overflowing with confidence so I like them
4. [+89, -77]
It’s not because the lyrics say that they are strong that they are all girl crush..
5. [+73, -12]
I also like how they include the members’ history in the lyrics
✉