Skip to content
Home Netizen [Netizen] THE REASON WHY THERE’S CONTROVERSY REGARDING NMIXX’S CENTER
I’m sorry for comparing but,

If you think about the representative centers for female idols, you’ll get your answer

When people go “this group’s center is OO”, that member has to have had an unbelievable amount of group identity in them/the company has to do extremely well in the marketing of the center member’s image

She’s the epitome of the AI concept. Winter has the visuals + skills + attracts fans but nobody can deny that Aespa’s center is Karina

She straight up represents IVE’s color, when Jang Wonyoung stands in the center, she livens up the group’s aura

She’s famous for it so I’ll leave out the explanation. She’s an outstanding center even in a group full of visuals

Seriously, she’s indeed a god-baby who’s super talented and cute but she doesn’t have that NMIXX-representative image

The issue is that even if they went with Sullyoon or even Jinni, it’s still confusing.

I’m not saying that Kyujin is lacking talents

The fans say that Kyujin represents the group’s color well but to the general public, NMIXX’s image just seems like a mess and nobody can relate to it

Ah, now that I’m writing this now, I think that the issue is their planning 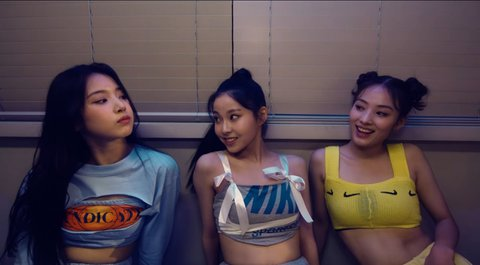 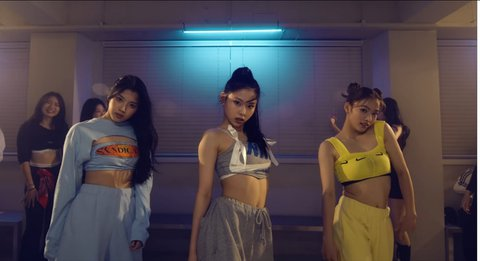 (OP) Ah damn, this is so frustrating. I just said that their fandom size and skills weren’t the issue? Even Winter, she’s a member who has tens of millions of views in her fancam but have you ever seen anyone questioning why Karina was the cener? Taeyeon’s has an unrivaled fandom among Soshi but is there anyone asking them to have Taeyeon as the center instead of Yoona? Have you ever seen Sana’s fandom saying that they rather have Sana as the center than Nayeon? No right? This is because both fans and the public have agreed on the centers. But I’m saying that nobody is agreeing with NMIXX’s center. First of all, the company’s planning is lacking so that’s why the public doesn’t know what NMIXX’s identity is. Second of all, it’s true that Kyujin doesn’t attract any attention regardless of her skills. Third of all, her fans keep saying “if you watch their stages, you’ll see that her dancing is so and so”, but that’s the role of a main dancer

Characteristic of the general public: they don’t know who Kyujin is

Center -> She’s not just a pretty kid. She needs to be good at facial expressions and has to have the group’s aura in her. Of course she needs to be pretty but it’s different than to be the visual of the group… It’s true that NMIXX has confusing centers. To be honest, since all their songs have been bad up until now, anyone as the center wouldn’t be satisfactory

Center aside, if they keep releasing songs like these, they will fail. JYP, get in your right minds