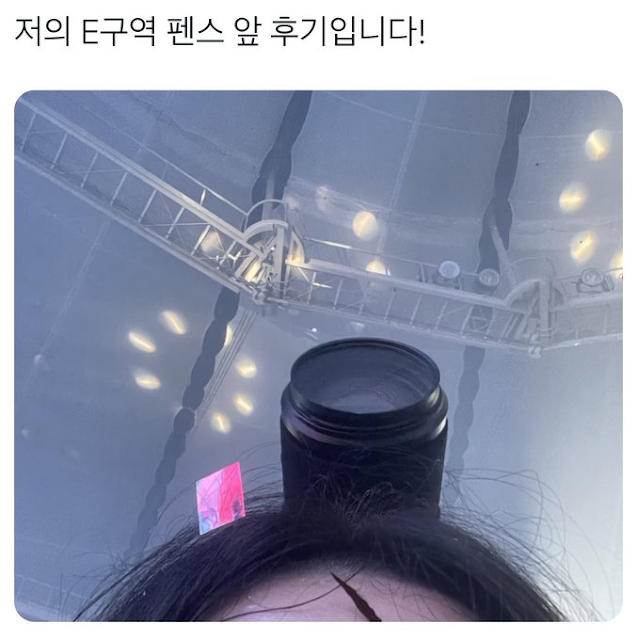 “Anecdote of me in the Section E in front of the fence!”

1. Wow there are seriously so many rude people taking pictures like that. I never knew since I’ve never been in the standing section so..

2. Do they just keep on taking pictures even after getting caught by security guards?? They must be so easily seen though

3. Wow I also have been in the standing area once and there was a Chinese person holding their camera on my shoulderㅋㅋㅋ

4. Wow F*ck, I wish that they could film them and report them to the police later on

5. Can these fansite masters just gather by themselves? It’s so easy to get into fights like this

6. These crazy b*tches are seriously disgustingㅋㅋㅋㅋㅋ just build more strength in your arms

7. If that happened to me, I would’ve left my fingerprints on their lenses and wave my lightstick in front of them

8. Me too, back then, they held their camera lens on my shoulder for a long time but since I kept blocking the view with my lightstick, they removed it. You need to keep on jumping if it happens to you

9. Oh, that’s super rude though…? People who are encouraging this are not in their right minds

10. What are they doing?… just break their lens. This is ridiculous