SM are has-beens now so I’m removing them

IVE is the one top (vote up)

NewJeans is the one top (vote down 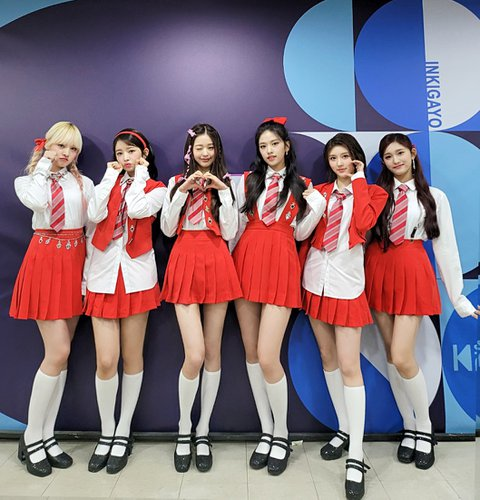 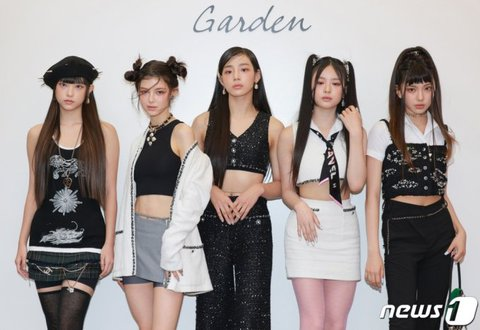 Look at the subtle jab at Aespaㅋㅋ OP are you a troll?

The SM-dols you didn’t mention, Ive and NewJeans are all in the top line thoughㅋㅋ Looks like people are now dragging Aespa no matter what they do. It’s just a fact that they have good results, just like Ive and NewJeans? Those 3 groups all have general public’s attention

Aespa hasbeens?ㅋㅋㅋㅋㅋㅋㅋ Do you really think that has-beens can be at their level? Ive and Aespa are the top of the 4th generation and we have to see how much bigger NewJeans can grow in the next 1-2 years. And let’s remove Cookie from the hit song list

Of course it’s NewJeans, their debut results are just too overwhelming, they’re legendary

The moment NewJeans releases a bad song, they’ll fall off… They’re way too dependent on their song quality