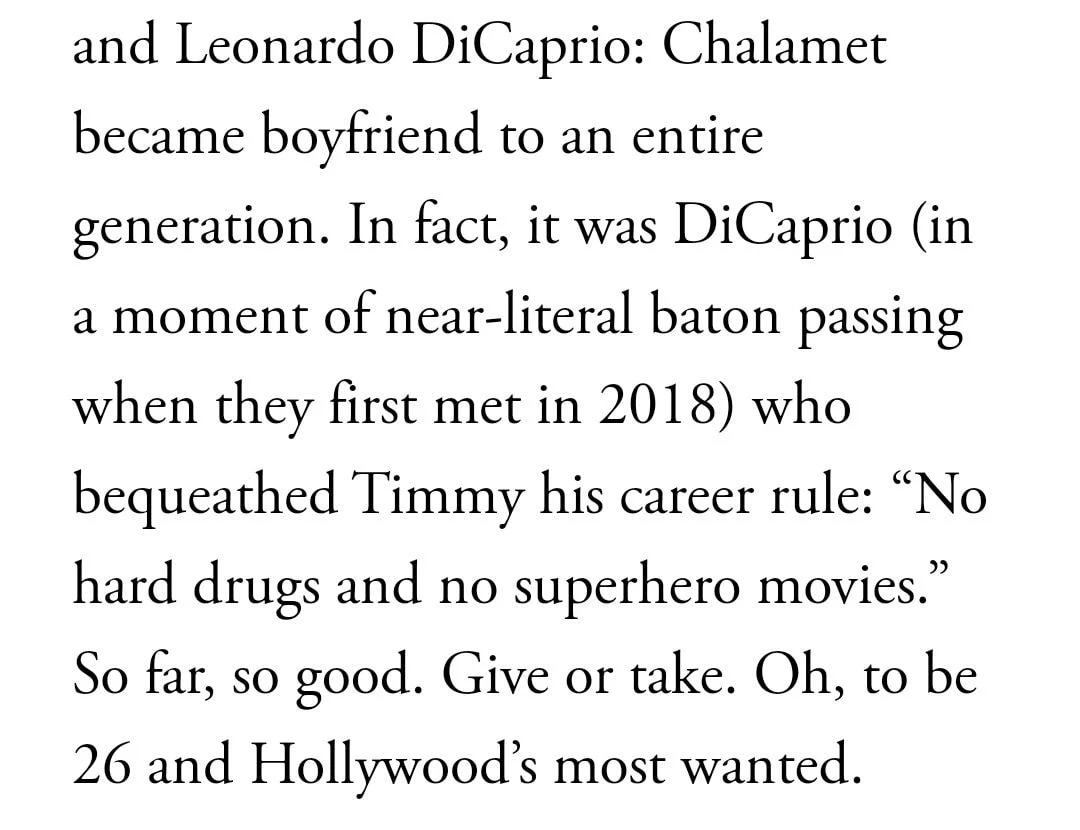 1. But those are true words though, just look at Ezra Millerㅋㅋ

2. Why hero movies? What’s wrong with them?

3. It’s true that Leo is doing awfully well as an actorㅋㅋㅋㅋㅋㅋㅋㅋㅋㅋ  It’s not easy to build this kind of filmography and become such a super star

4. People here should really not swear at Leo for his acting careerㅋㅋㅋ

5. Just look at the Marvel actors and you’ll know what he says is true

6. Look at Theqoo loving Tom Cruise to death while swearing at DiCaprioㅋㅋ

7. Leo is completely worthy of saying those words, you can’t diss him as an actor

8. Timothee is so bad at using his body that he can’t act as a hero even though he wanted to, he’s better being a villain or something

10. Timothee is already super famous and a top star while being so young. If he chose to act as a hero, I think it’ll actually ruin his image more than anything else