Q: You will be meeting with the audience for the first time in so long, I bet the expectations are high. You sold out your concert offline in only 1 minute

But some time ago, his relationship rumors broke and for a similar venue size for his solo concert, so many seats are still left out thereㄷㄷ 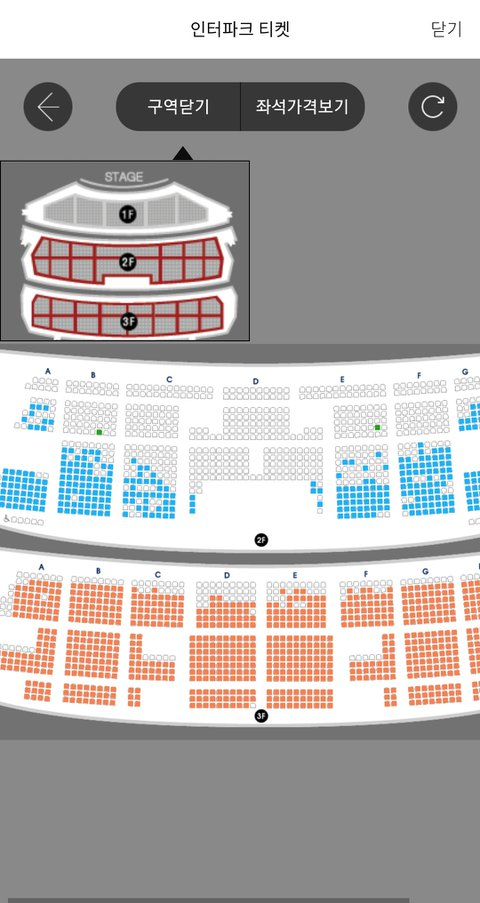 For reference, that’s his dating picture 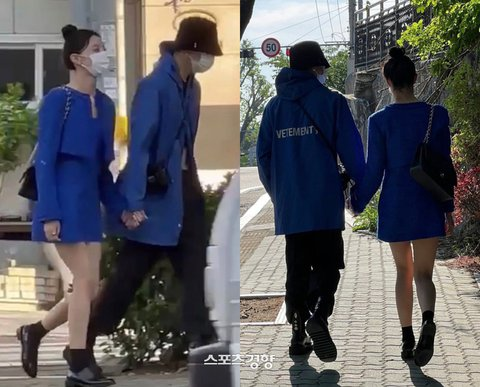 If my bias was going around like that, I wouldn’t go to his show either

If he was trying to hide it and hide it and got caught by Dispatch, people would’ve let it slide. But the fact that he got caught near the company where the fans could take pictures of him is the most shocking part. Honestly, they even wore couple look and this is Winner’s official color. This was in May but they exposed it on the day of Winner’s 8 years anniversay. I bet the fans’ mentality all broke..Even on IG, they’re following each other (they unfollowed each other now) and the girlfriend even had a picture of her inside Winner’s dorms on her IG at one point. Chinese fans even had a picture of them buying alcohol in front of Winner’s dorms at a convenience store. This is the thing that shattered him the most. The fans also talked about their couple items once and a few hours later, the girl came forward to say that it’s not couple items and wrote a post about it. Then 1 hour later, she changes her laughing emoji and edits her text. Even if we all know we shouldn’t buy into pseudo relationships, it’s still complicated? … I like him so I buy his albums, I go to his concerts, I stream and write busines posts, so I can’t help but be a bit disappointed. Anyways, I know he’ll never know my feelings and I’m just living to fangirl, now I’m just f*cking left out and I have nowhere to complain. So I’m just going to write down my feelings here. Still, I like the other mmebers and I’ll still buy their solo albums if they release them ^^

The picture was shocking

The issue isn’t that he’s dating, it’s that Kang Seungyoon is fooling his fans

After Kang Seungyoon’s dating rumors broke, because the way he dealt with it was unsatisfactory, the fans all left him. And his girlfriend is also an attention seeker, so they’re birds of a feather. In the end, they’re like peas in the pod