Skip to content
Home Netizen [Netizen] SM’S SIDE “LEE SOOMAN’S PRODUCING CONTRACT THAT WILL BE SHORTENED PREMATURELY TO THE END OF THE YEAR, WE WILL ANNOUNCE OUR OFFICIAL POSITION LATER” 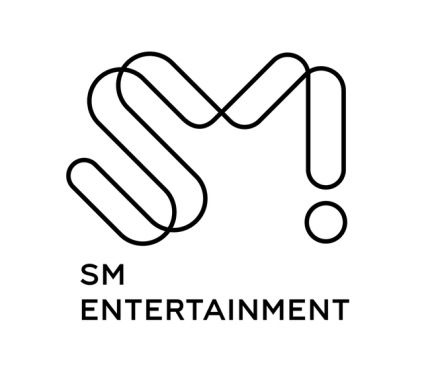 On September 15, SM Entertainment announced, “We are considering whether to terminate the production contract with Producer Lee Soo Man’s personal company ‘Like Planning’ early.” The agency continued, “Music executive Lee Soo Man has expressed to SM that he wants to terminate the contract early by the end of this year. We plan to discuss in depth with key stakeholders the impact of an early termination of the production contract, how it will affect our business and to summarize our position on the future direction and announce it at a later date.”

Lee Soo Man founded SM Entertainment in 1989. He was a member of the SM’s board of directors until 2010, when he stepped down but maintained a role in management and production. ‘Like Planning’ is the personal company of executive producer Lee Soo Man and the largest shareholder of SM Entertainment. SM has outsourced the production to Like Planning and paid tens of billions of KRW (millions of dollars) in royalties to Like Planning every year. Align Partners Asset Management, which owns a 1.1% stake in SM, pointed out that SM has paid 142.7 billion KRW (102 million USD) in royalties to Like Planning since its listing on the stock market until the third quarter of last year.

There is also an interpretation that this announcement is intended to alleviate the opposition and pressure of shareholders, such as Align Partners Asset Management, against SM’s excessive royalties paid to executive producer Lee Soo Man’s private company.

2. Oh is he retiring? Is Lee Sooman still producing for SM singers??

3. Hul this geezer is randomly just going to leave like that?

6. Isn’t it because he’s leaving because Like PLanning is going to be dissolved?

7. Shouldn’t he be withdrawing…?