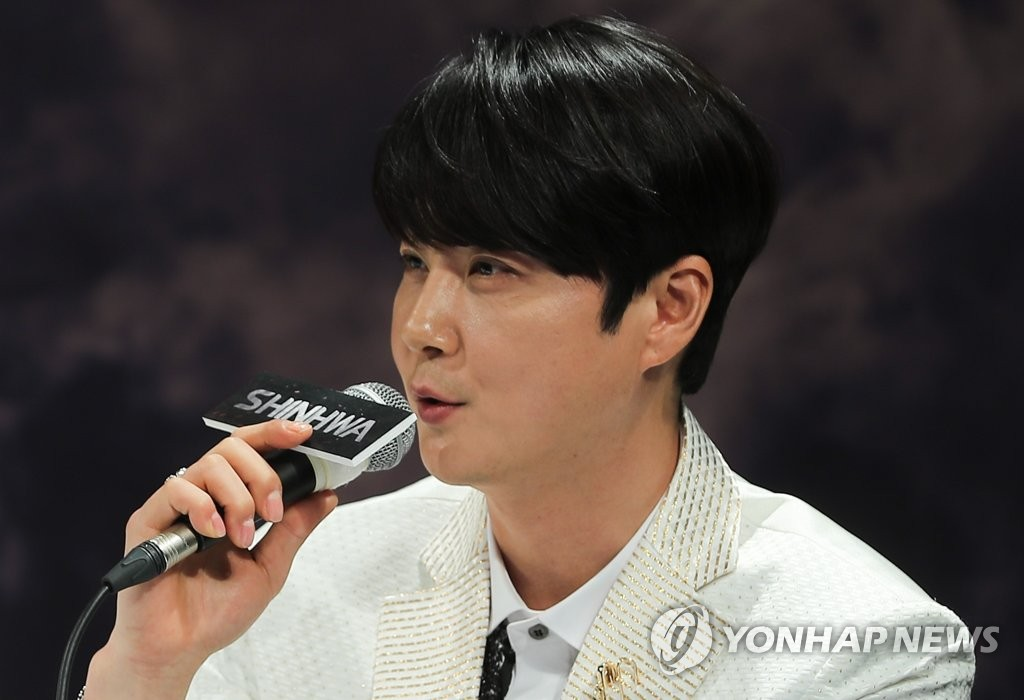 Shin Hyesung (real name Jeong Pilgyo, 43), a member of Shinhwa, was arrested as a current offender for refusing to take a breathalyzer. The police have confirmed that a theft report has been received about Shin’s vehicle and are also investigating charges of theft.

According to the police on the 11th, the Songpa Police Station in Seoul arrested Shin on charges of refusing to take a breathalyzer under the Road Traffic Act at 1:40 am on the same day at Tancheon 2nd School in Songpa-gu, Seoul.

When the police received a report that “the vehicle was stopped in the middle of the road”, they rushed to the scene and requested a breathalyzer test from Shin, who was sleeping in the car, but Shin refused.

It is understood that a report was received that the vehicle Shin was riding in was stolen. The police plans to investigate how Shin got into the vehicle as the owner stated that he did not know Mr. Shin.

1. Didn’t he get into a DUI case before too?

7. Shin was also caught drinking and driving in April 2007. The blood alcohol level was 0.097%, which was equivalent to the standard license suspension at the time.

There’s an artile about his DUI before too. The fact that he kept promoting is the issue here. Now he’s doing it again

10. He has so much money, why is he stealing cars? Or was he so drunk that he thought he took his own car?