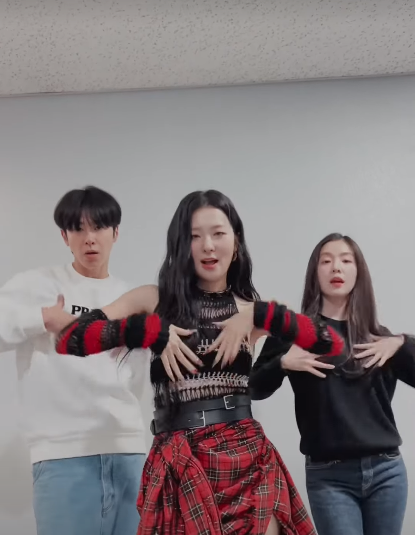 and what kind of collaboration is this?

she’s promoting the kids who should be reflecting right nowㄷㄷ

No but what was she thinking when she was shooting this.. Just why would she shoot something with Uknow Yunho

They really try to use her to wash their image in SM. Irene aside, why would Seulgi shoot something with Uknow Yunhoㅋㅋㅋㅋ

F*ck why are people coming at Seulgi? The criminal here is Uknow Yunho

Yunho that guy is the worst. Because of him, she’s obviously the one getting who will be sworn at. They’re shooting this so he can continue to live his life..