Skip to content
Home Netizen [Netizen] SEEING IU’S JOURNALIST PICTURES TODAY, YOU COULD SEE THAT THERE’S A DIFFERENCE
Even in the journalist pictures, you can see that she’s full of love and looks pretty but 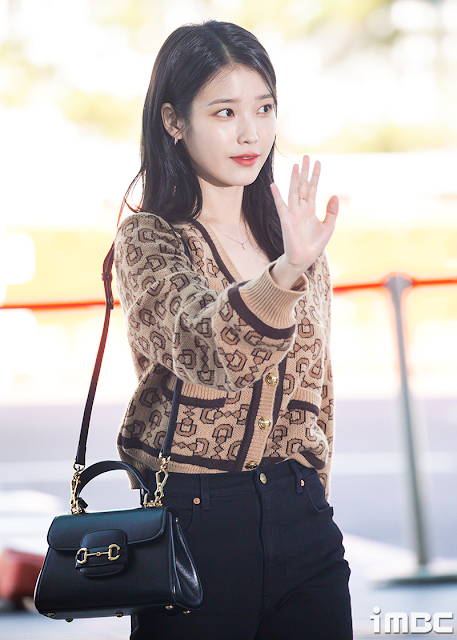 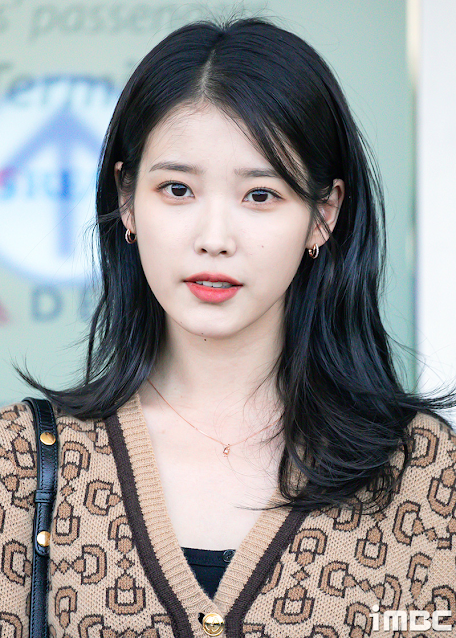 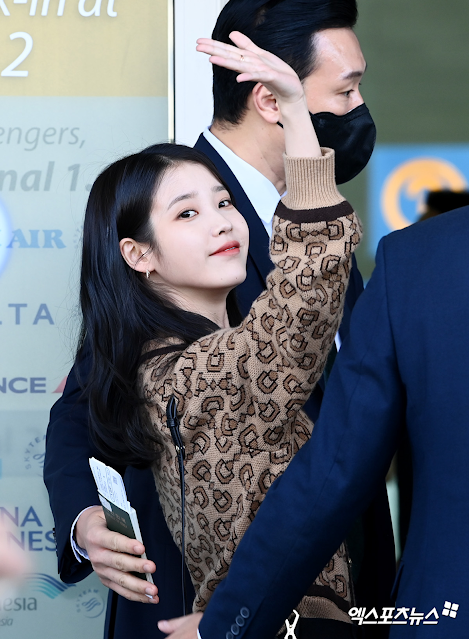 In the fans’ pictures, you can really feel her loveㅋㅋㅋ 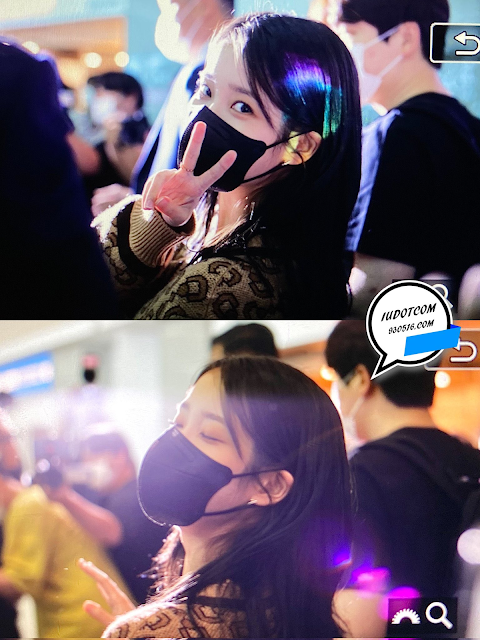 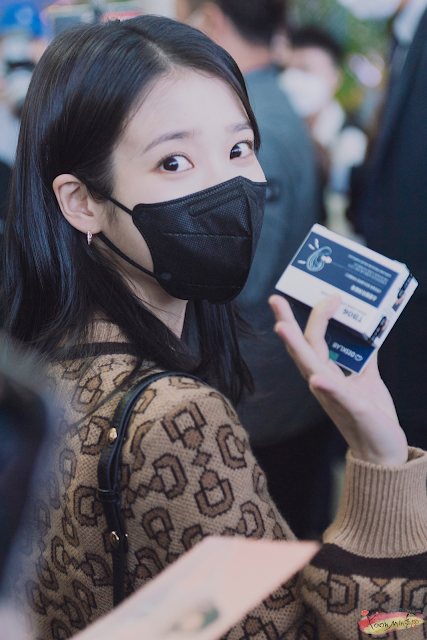 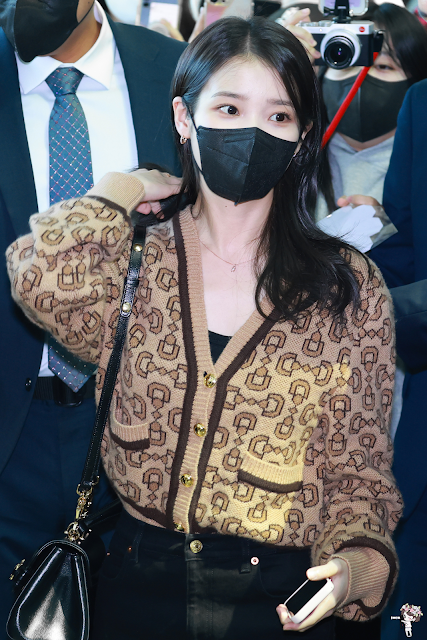 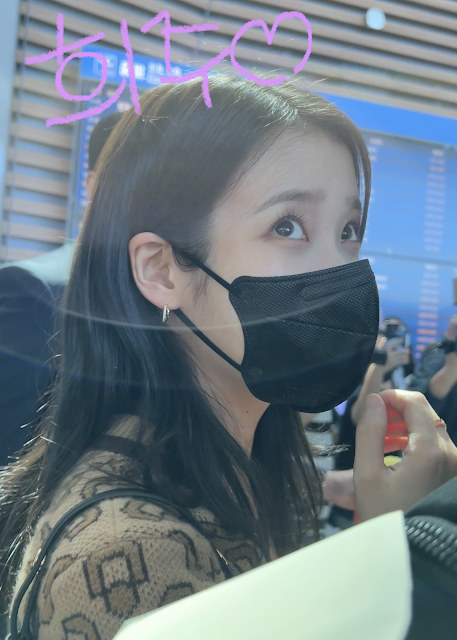 I wonder if that’s how IU looks at her fans?ㅋㅋ

1. Even in the little time she had before going into the airport, she answered a lot of short questions from her fansㅋㅋㅋㅋㅋㅋㅋㅋㅋㅋㅋㅋ

3. She looks so much like Tweety in the last picture

4. She definitely looks lovelier and cuter in the fans-taken picturesㅋㅋㅋㅋ

5. Too cute… her fans and IU treasure each other and you can really see it through the pictures

6. I’ve always thought this way but IU really has pretty eyes… they are so clear

7. The last picture is crazy

8. She looks pretty in all of them… She looks the prettiest with her mask downㅠㅠ

9. Seriously too pretty… I like how there’s a strength that comes out of her despite her small body… her aura is awesome

> It’s shocking but those aren’t false lashes. She has always just curled her lashes (she said it herself). Her eyelashes are f*cking long