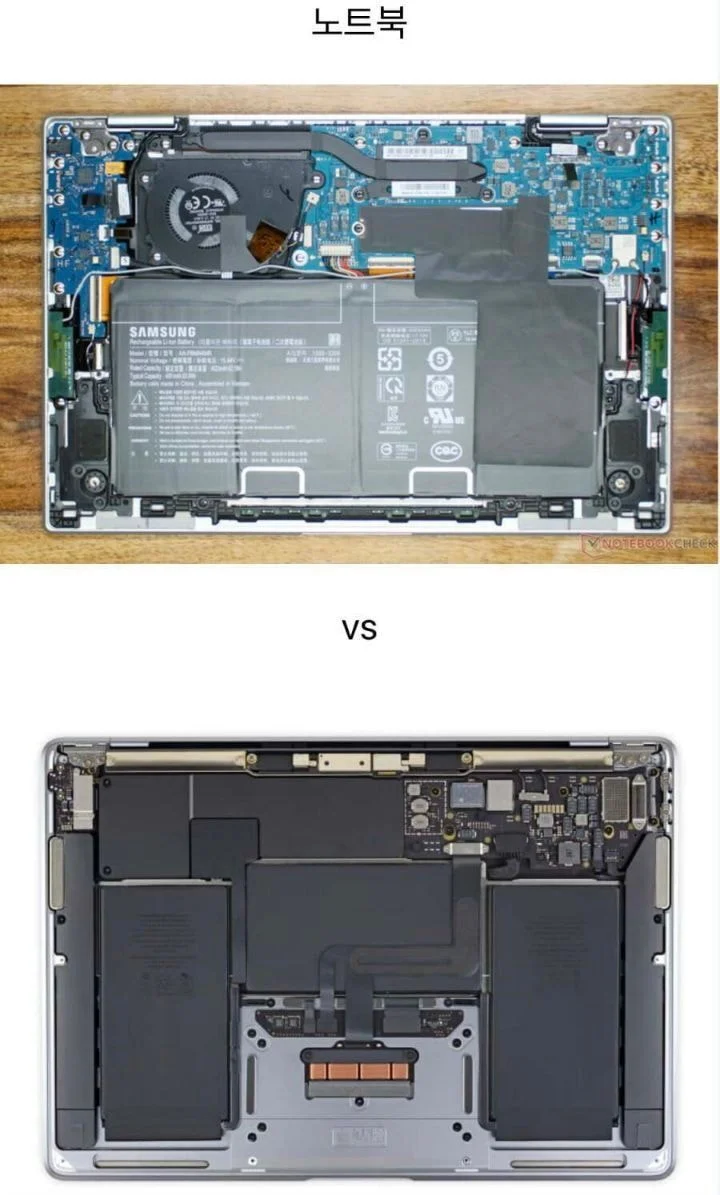 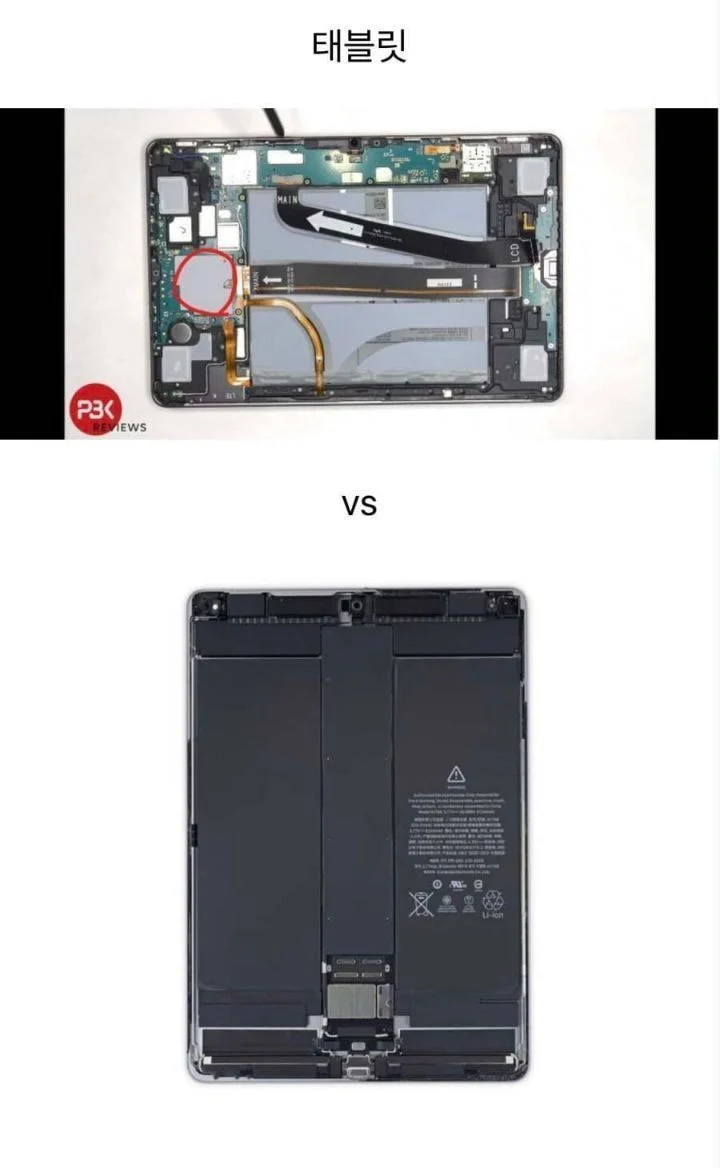 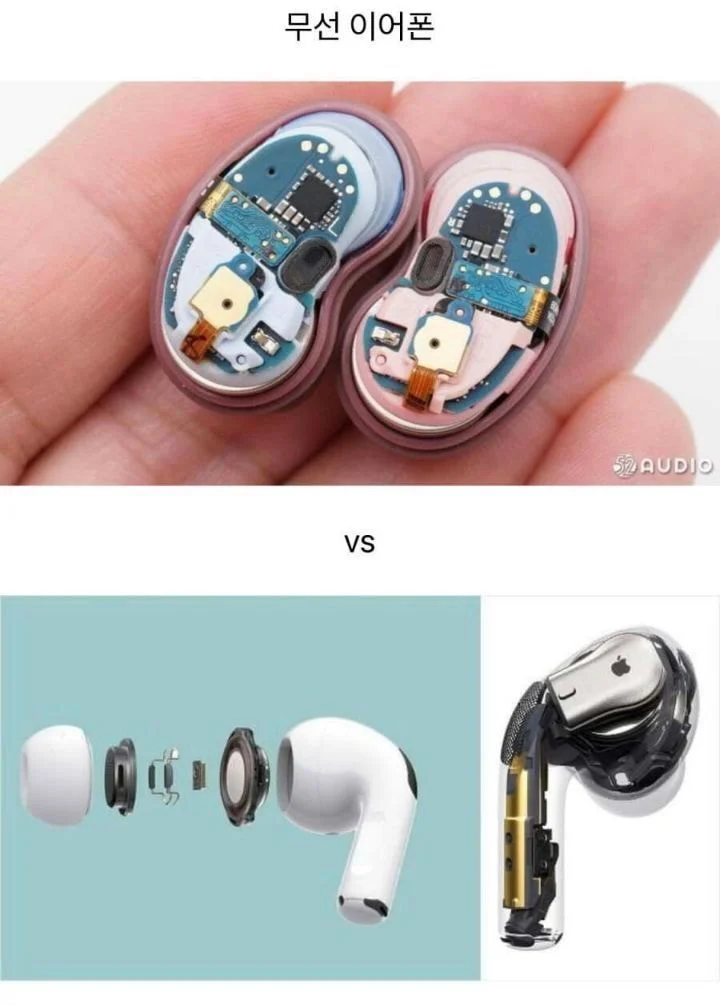 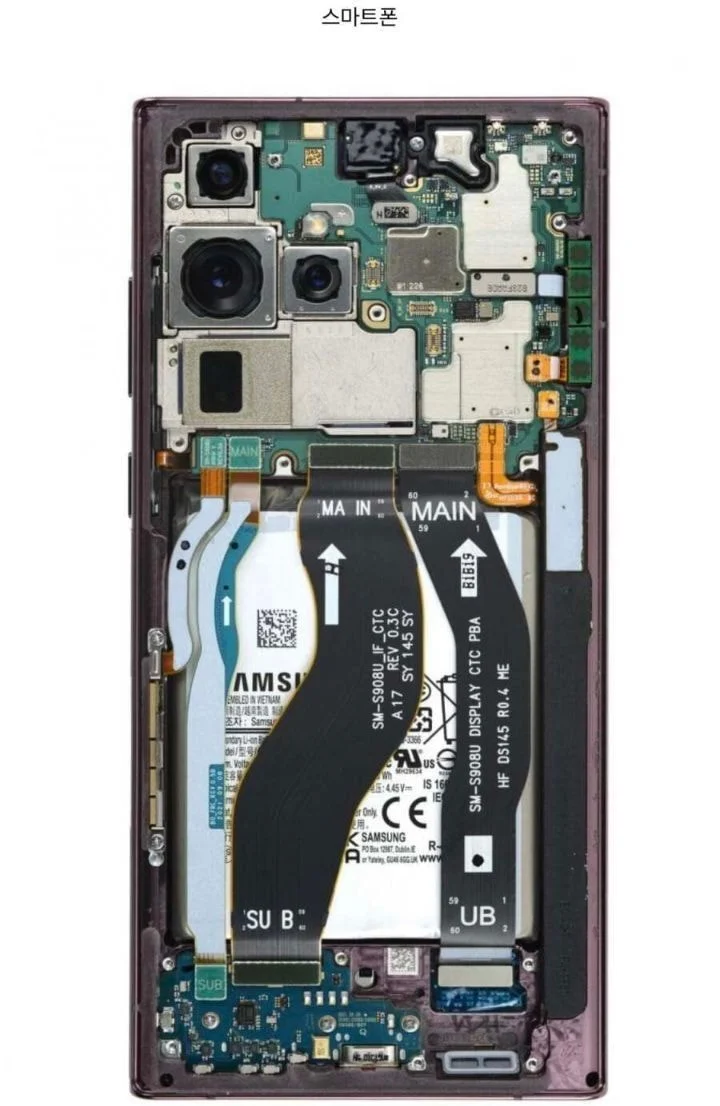 2. But some of them are old products from Samsung, especially that first one, they compared a previous notebook with the newest Macbook, which is kinda wrong

3. What a sight for Apple… I bought the new iPhone and when installing it, I opened it and it really looked like that. I went ‘wow’

4. Apple are crazy b*stards… Samsung aren’t the ones making their own OS which is their biggest issue

5. Oh this is fascinatingㅋㅋㅋㅋㅋㅋㅋㅋ Apple is freaking clean

6. No but just use whatever you think is most useful to you… Why are we even comparing those electronic devices now? It’s been years since people are debating whether this is better or that is better. If you like Apple, use Apple, if you like Samsung, use Samsung

7. Apple-ah why did you do this to your camera f*ck…

8. It’s not that Samsungs are badly made, but that Apple pay crazy attention to their details. There’s no reason why anyone would look at the inside of their devices, but looking at Apple’s it’s so easy on the eye

9. Wow Apple are seriously so clean. They made those so well

10. It’s just a fact that Apple products are cleaner… Why are you guys refusing to aknowledge a fact?