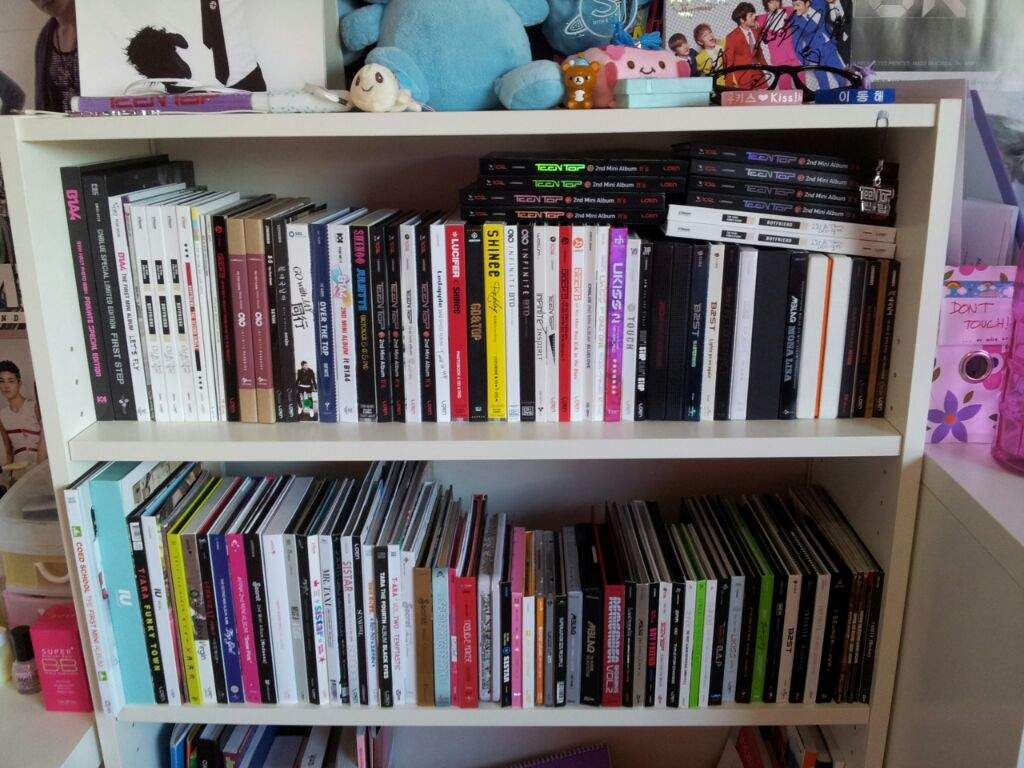 They all buy a few hundreds of albums, but I don’t see them anywhere on music charts

2. The overall impression are quite severe, but despite not having streams, they gather the most fans overseas

3. Even for physical sales, it’s mostly from international fans

4. They gather a lot of fans from overseas and nowadays, people stopped wanting to work like slaves and they don’t want to make it too obvious that they’re fans, so fans lost their strength overall so they want to do the slave work even less and it becomes a cycle

5. OP is right, people don’t want to stream and only want to buy albums. Even if they were streaming, they can’t earn anything from it. At least they can get photocards from buying albums

6. It’s because the fandom culture is different from the way it used to be

7. Because it’s so much harder to chart now, you need a lot of hands to be able to stream for male idols. The way Melon was set up in the past was still fine, but nowadays, I can count with my 10 fingers the number of male idols who are still surviving the charts

8. The albums are bought by international fans and domestic fans are slowly decreasing. The streaming atmosphere in Korea is just sad. You need to have a huge influx of domestic fans if you want to make it to the charts

9. Albums are all bought by intenraitonal fans

10. Yup totally… The only fans who are streaming are the ones who voluntarily want to do slavery work