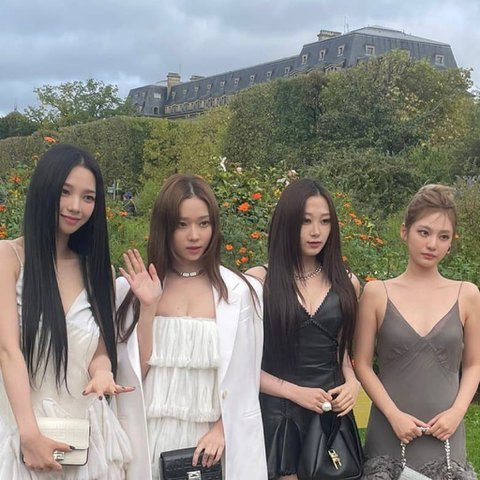 Her face looks so alive. I feel like it’s either the company or herself that wants heavy makeup..

No but her nationality aside, Ningning is just f*cking pretty so that’s why people are always trying to bring her down.. It’s true that from a Korean standard, Karina and Winter are considered pretty but personally, if I were to pick a traditionally pretty one in Aespa, it would be Ningning and Karina

I find Ningning’s face the prettiest. I’m not a fan of Aespa and I’m not Chinese nor Korean-Chinese. Xi Jinping is a bast*rd

Ningning was always the prettiest

Her facial features are dancy so that’s why

People don’t like her because she’s Chinese but if you look at her facial features, I don’t think that she’s losing… their face chemistry in this picture is legendary 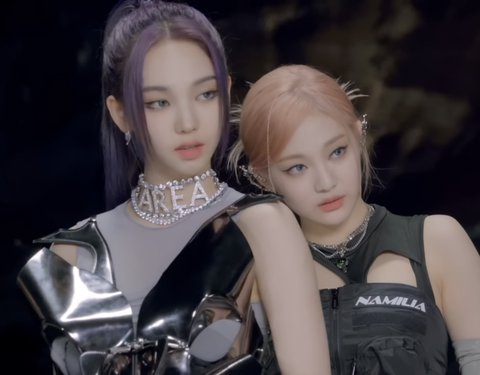 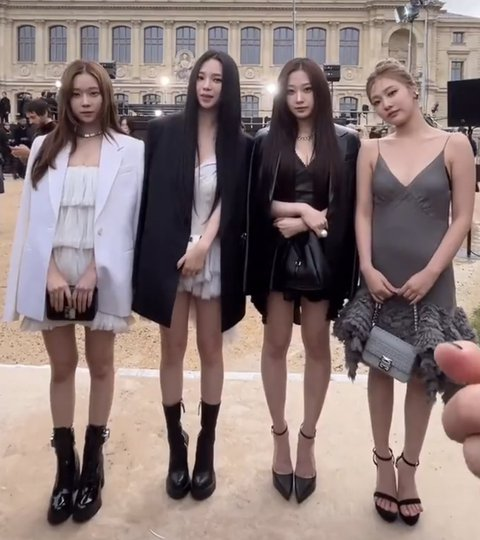 Look at her legs

I think that Giselle gits Givenchy as a brand the most!

Giselle’s face is so pretty

Giselle’s legs have always been super skinny and even at Coachella. where people mocked her so much for, she looked f*cking skinny on phone cameras. I think that her upper body is a bit chubby but when she wears this kind of clothing, it complements her and she looks good