T/N: MEGAPASS is a service from MEGASTUDY which is an online study program for students studying for their entrance exams 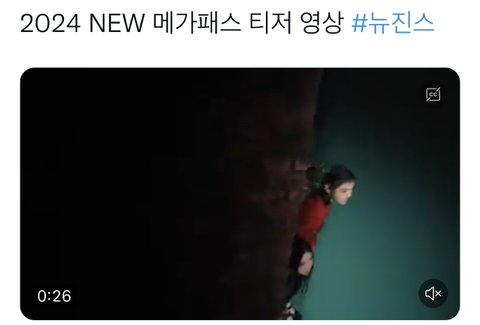 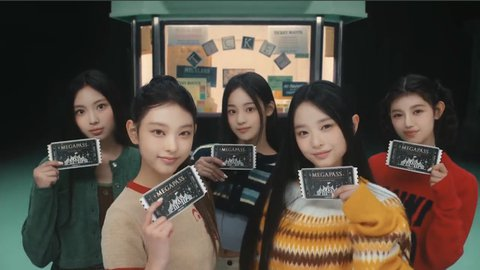 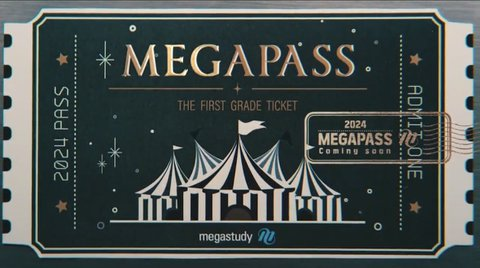 But why isn’t IVE shooting group CFs??? (T/N: Ahn Yujin was the previous model for Megapass) IVE’s fans are always saying how NewJeans aren’t shooting CFs but they keep getting more and moreㅋㅋㅋ Actually, IVE is the one without group CFs and it’s always Jang Wonyoung who shoots them alone

Wow maybe because they are young, they match so well

But seriously, anyone looking at this will feel like they look like students with that teens vibe so I think that’s why they match this kind of CF especially well 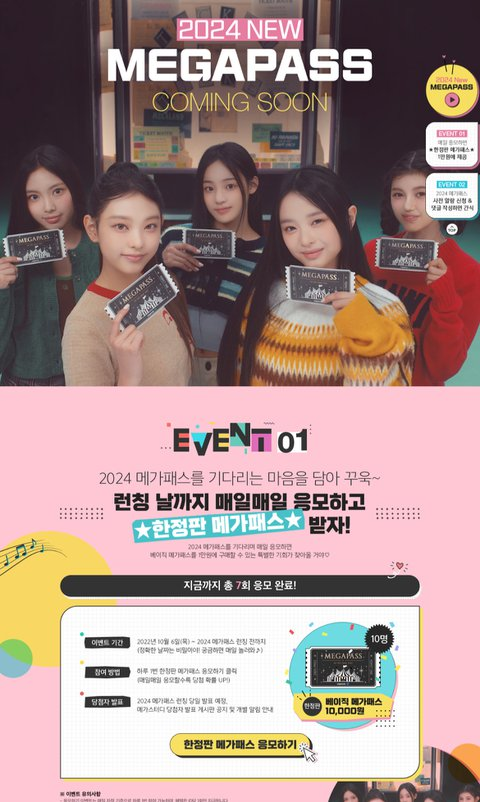 They are seriously successful

NewJeans will become the 4th gen’s one top if their next song hits baebak.. their double debut tracks are ranking 1-2 in a row and their side tracks were all in the top 5. They are just a wall..