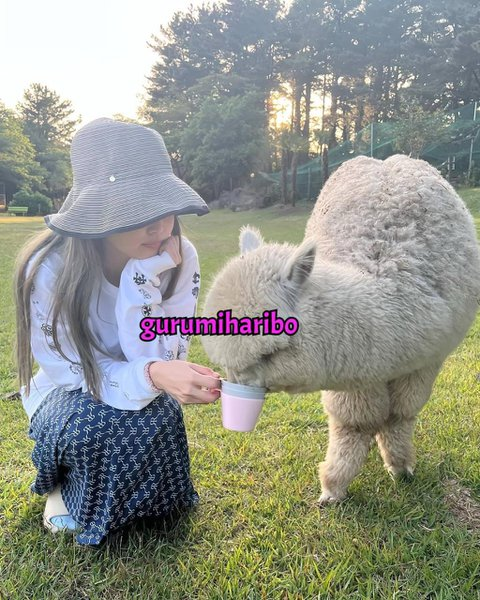 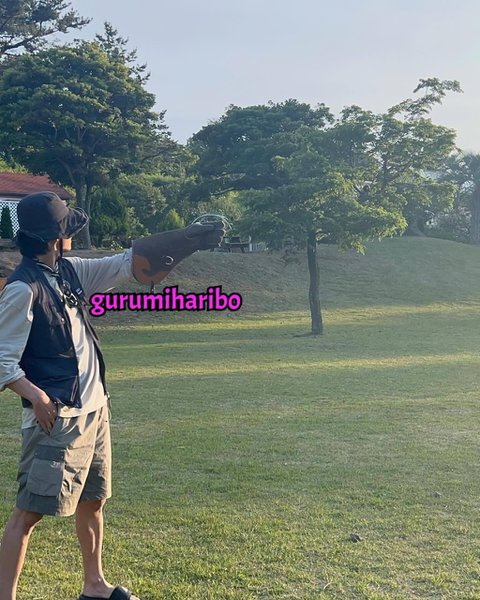 Just where did they get these? At this point, it’s just impressiveㅋㅋㅋㅋㅋㅋㅋ

So V has been supporting her fully?ㅋㅋㅋㅋ

It was held late two days ago at a complex cultural space in Seongsu-dong, Seoul, and it was said that V enjoyed the event as they naturally got along.”

But ARMYs are seriously impressive.. I would’ve already left the fandom 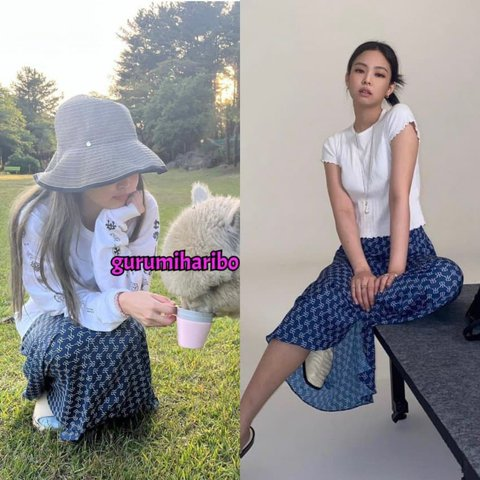 If V’s gonna follow Jennie by the tail like that, then he should at least properly acknowledge their relationship. He’s denying it to death while playing with his fans? People were saying that he went to NY for his photoshoot or whatnot but I bet that he just followed Jennie

[Netizen] ‘THE NTH TIME FOR THEIR DATING RUMORS’ JENNIE♥V, DID THEY HAVE A JEJU-DO DATE? 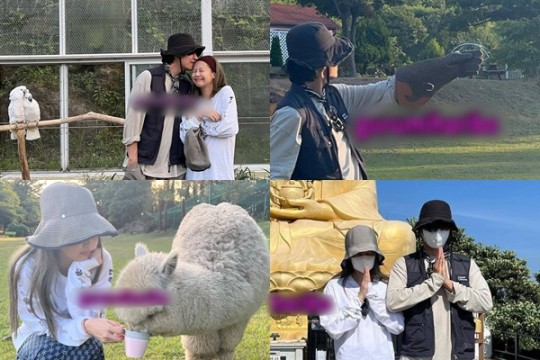 On the 16th, photos of a couple presumed to be V and Jennie are spreading through online communities and SNS. […]

1. I know that leaking pictures is a crime, but as a muggle looking at them, they look so pretty together

3. Both of them are so pretty together, but getting their pictures leaked is just so creepy;

4. Who was the one who shot those photos??

7. This isn’t just some commoners who took pictures for them, they straight up got hacked… This is f*cking scary..

8. Honestly I do feel pity for the fans who bought into the pseudo-relationship but they look so pretty together, I support them

9. As the human Kim Taehyung, it’s important for him to be happy, but as a BTS member, he should be dating more quietly, he’s making it way too obvious