It was a song I heard for the first time and their dance was f*cking intense. They were freaking good at live. Seriously, I was shocked. Their dance was so intense but how can they sing live like that? Also, they were being hated on Pann but a few of their high notes were f*cking good?

Actually, I didn’t even like Bangtan at all since my dongsaeng kept forcing me to become a fanㅠ but I kinda started liking them a bit

Ah my dongsaeng said that the song that shocked me was called Run BTS but I didn’t even know that it was a song title;;

But isn’t the fact that Run BTS’ dance is so intense good?

Actually, they only sang live and that’s why you could hear their voice cracks. Bangtan are talented

The fact that it was all band live was also f*cking badass. Kingtan pulled a Kingtan today too 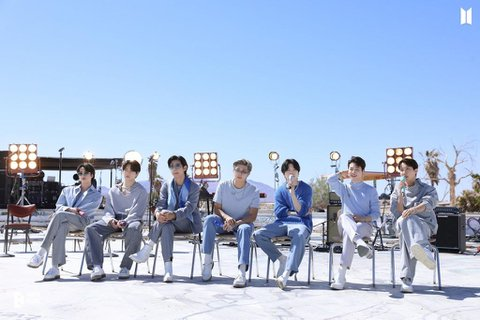 Even as a fan, looking at their concert today was crazyㅋㅋㅋ The fact that the whole country watched it live makes me so proud 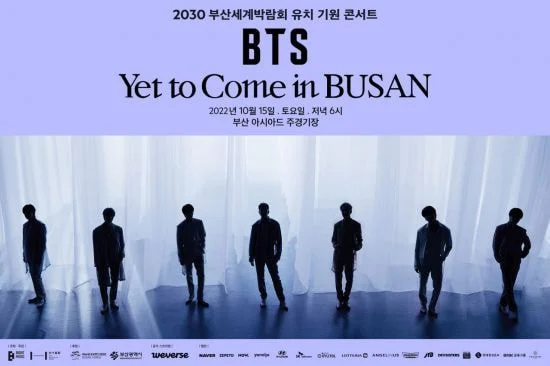 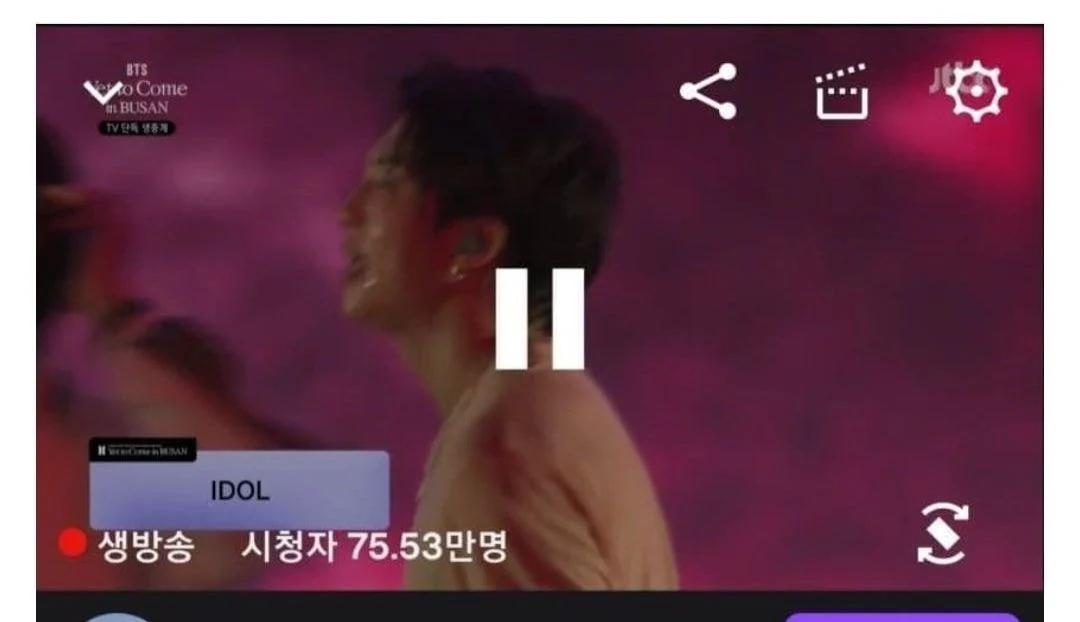 2. I was watching it through Weverse, but then I moved to Now, so can’t we have a different coutning?

Anyways, the kids did so well in their performance. I can’t believe we were able to see a real live in our roomsㅠㅠ

3. Seriously they were legendary yesterday, it was too goodㅜ

4. I couldn’t run Weverse and watched it on Now ㅠㅠ

5. For reference the viewers ratings were #1 on all channels

6. Even the viewer ratings were daebakㅋㅋㅋㅋㅋㅋㅋㅋㅋㅋㅋ

9. There’s also Japanese braodcast and Now too, if you added them, just how much will that add up to… The numbers just feel unrealistic, I can’t wrap my head around itㅎㅎ