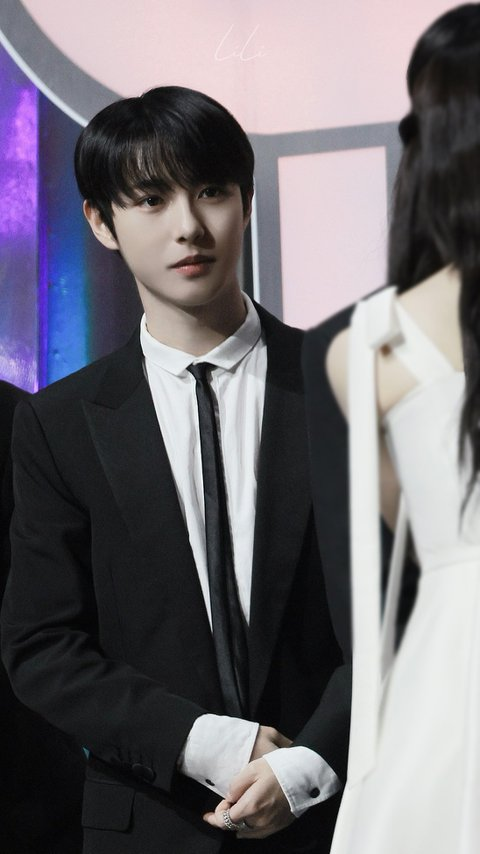 Seriously people really hate Renjunㅋㅋㅋㅋㅋㅋㅋㅋㅋ Anyone who hates him, I’ll come for you

Me too, I saw him yesterday and gasped 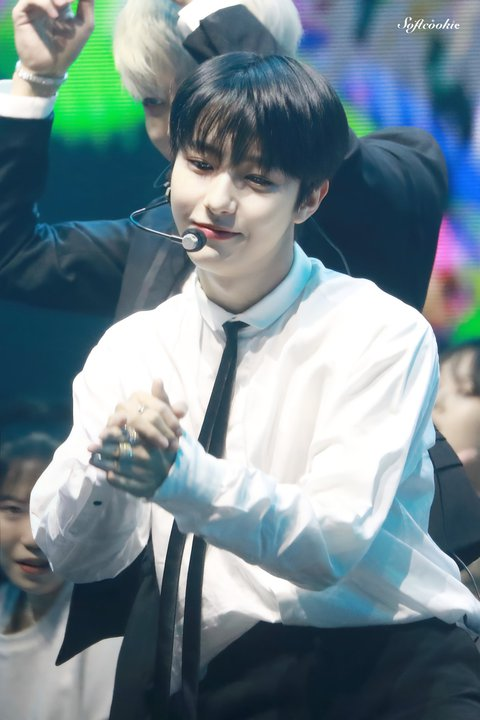 Maybe because he has a long face, but his perm looks insane on him lately

Our Renjunie, he came from so far and entered the company through dancing but right now, he became reliable vocal in the group. You can tell that he loves NCT DREAM more than anyone else. Renjun said this recently during the DREAM show ‘We’re not going anywhere, we’re right by your side’. Until recently, because of NCT DREAM’s system, their future was so uncertain, and Renjun understood that some fans might turn their backs against him and leave, but during the DREAM show 2, he said that this is really the start of NCT DREAM and said so many things that he wasn’t able to say until now. He’s admirable and lovely. Please look forward to Renjun prettily in the future! This year, they released their 2nd full length album Glitch Mode and their repackage Beatbox, I’d be thankful if you gave them a listen! 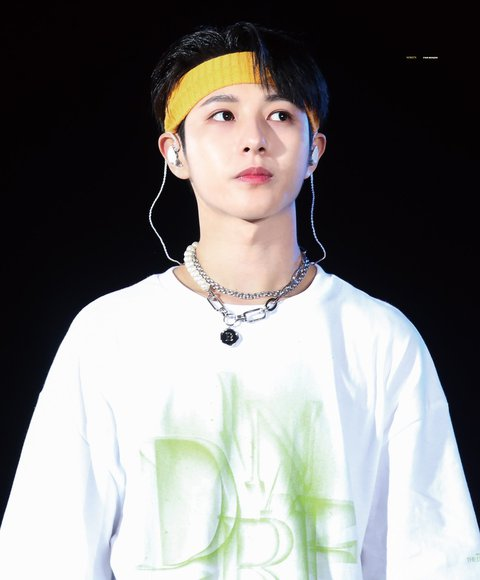 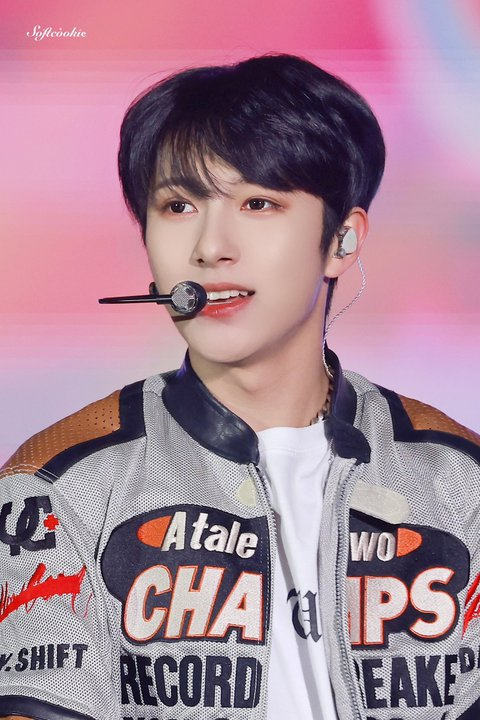