When her eyebrows were thick 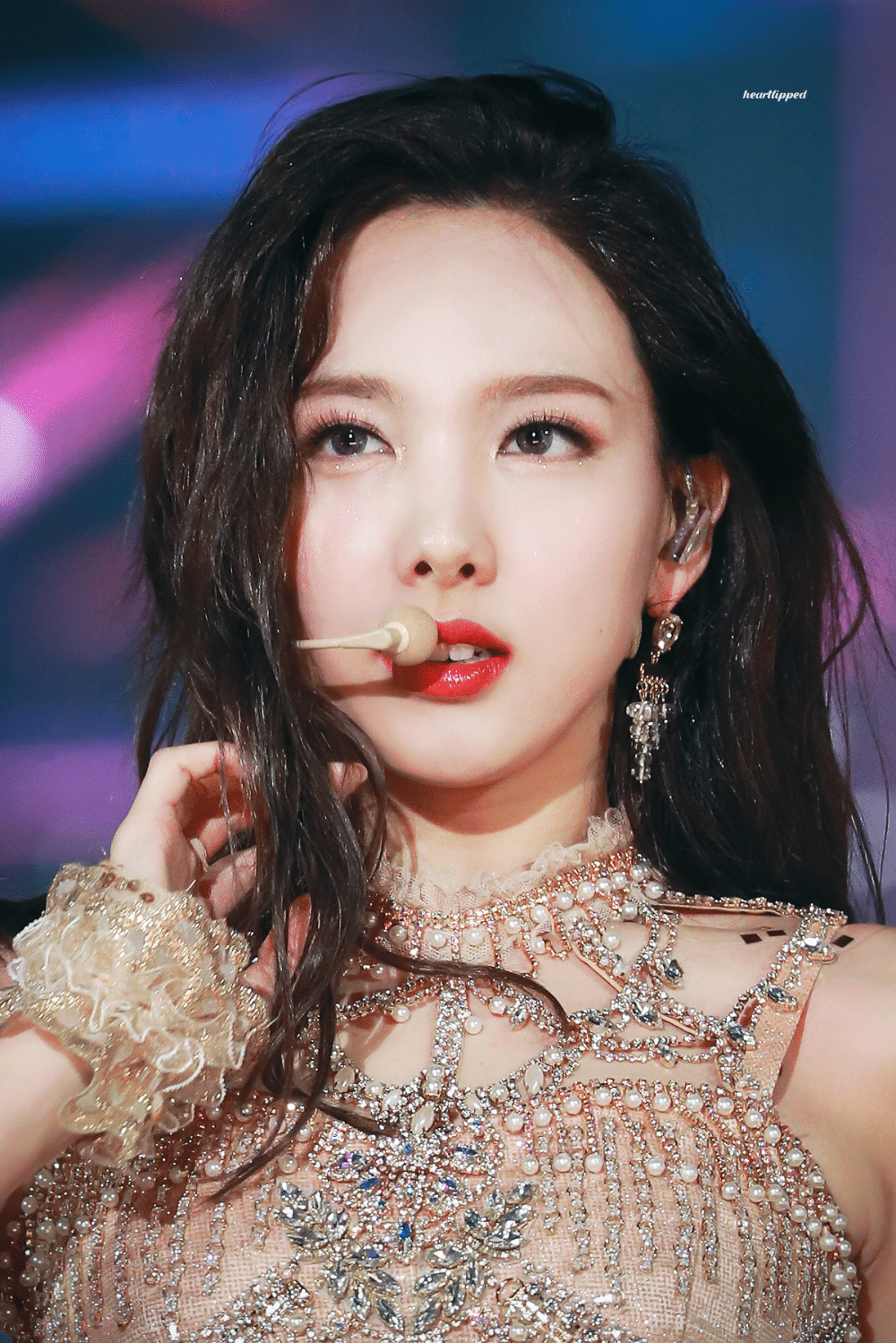 When they were in the middle(?). They started to get thinner

1. Usually, people with thick eyebrows look younger but once they thin them out, they look more modern

2. The ones from Feel Special and the last one are freaking awesome.

4. She looks more modern and pretty with thin eyebrows

5. I’m curious but I have the same thick eyebrows as Nayeon before and I have to get them waxed every month. I wonder if Nayeon waxes hers too… then does she have to pluck all the other hairs to adjust the thickness..? I also want thinner eyebrows but I’m too scared to pluck them allㅜㅜㅜㅜ

6. Are thinner brows the trend now? Most of the celebrities I’ve seen looked better with thinner eyebrows, interesting

7. Not sure baout her eyebrows but she’s just pretty..

9. Gasp my eyebrows are also thick, how did hers get thinner…? Is there any other ways aside from waxing??

10. Her original eyebrows weren’t that thick but were more arched. Seems like they shaved tem all off and drew in a new shape so they got thicker at first. So while she was promoting, they were adjusting them to find her perfect shape. Personally, the middle one was the prettiest 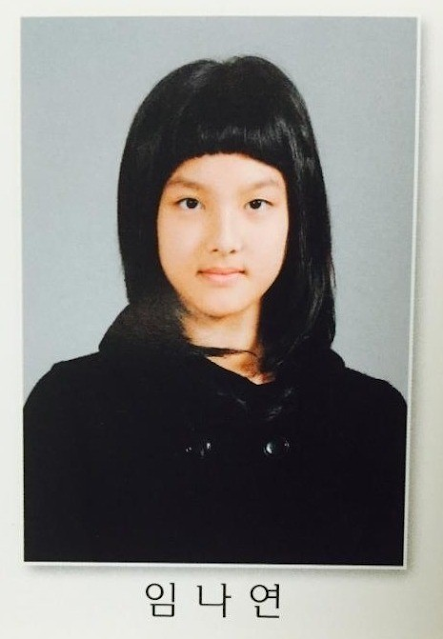