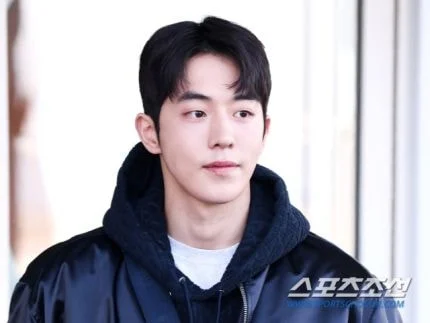 Nam Joo Hyuk will be enlisting for his mandatory military service soon.

2. Running to the army for his school violence scandalㅋㅋㅋㅋ

4. He’s gonna run away and come back with a movieㅋㅋ

5. Huh… he had a school violence scandal?ㅠㅠ

6. He’s running away because of his scandal which is already funny but what’s even funnier are kids who are not even enlisting but who are making fun of himㅋㅋ

8. As expected, does he think that enlisting will solve everything? His movie seems bad too

9. Another one running to the army

10. The timing is f*cking idealㅋㅋㅋ

12. So he’s not gonna apologize for his bullying scandal?

13. He’s gonna crawl back once he discharges and that everything gets buried. Only the victims are pitiful