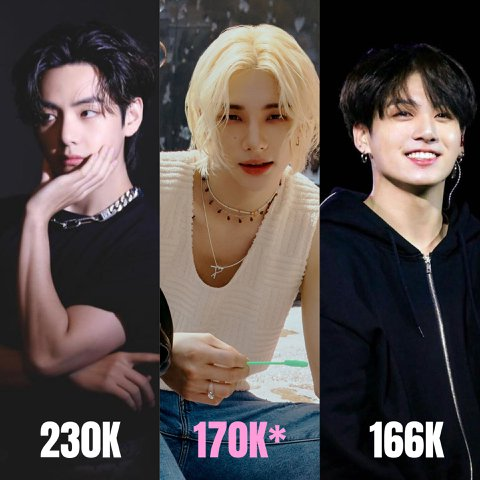 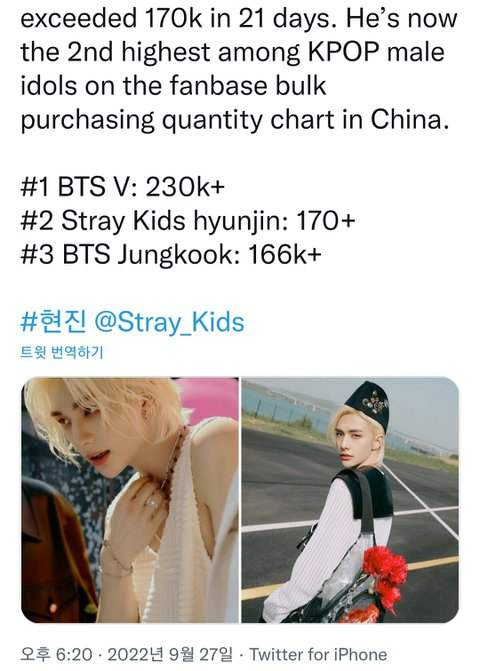 But this is the first time that SKZ Hyunjin broke the ranking, even though he wasn’t able to surpass V who is still #1

I always thought that JYP was weak in China, this is unexpected

People are now prohibited from bulkbuying BTS albums because of the issue they ran with the government, they’re not even comparable ㅠ

BTS’ fanclub in China has been blocked, so the fans are all weary of the CCP. They’ve stopped builk buying. Seeing how you’re trying to praise SKZ by mixing them with BTS is so low 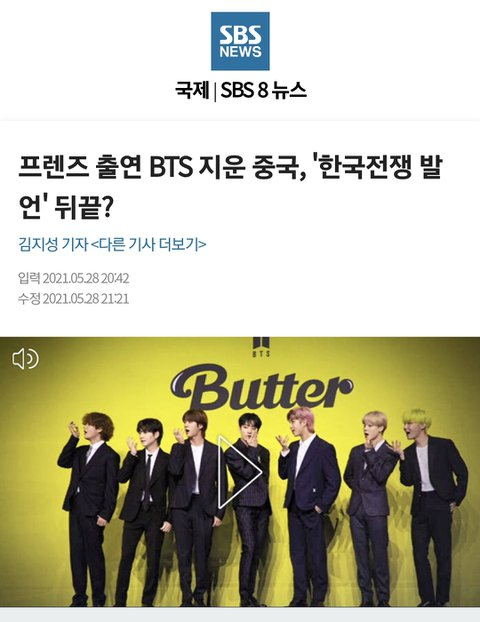 “Jungkook erased from his appearance in Friends by China, grudges against ‘comment on Korean war’?”

It’s been 3 years since they stopped bulkbuying BTS so it 2019? Chinese government is trying to end BTS so the Chinese Army are unable to builbuying for some years already, are they using BTS to mediaplay?