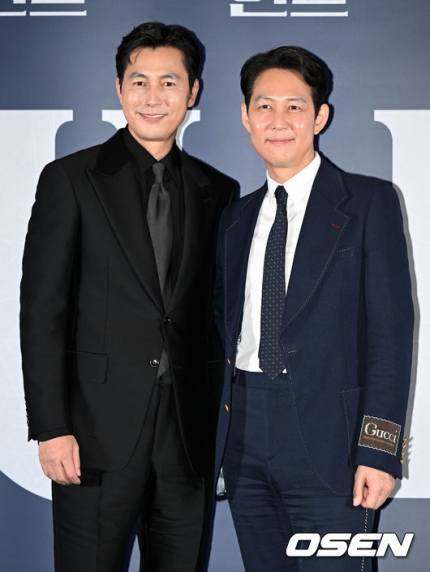 We will explain the rumors regarding Artist Company’s relationship with Vidente and Bucket STUDIO.

Around October 2017, the agency’s actors made simple investments to the company known as Vidente following the recommendation of Kim Jae Wook who was serving as CEO at the time. The actors were introduced [to Vidente] as a company that produces monitoring equipment they always come across on filming sets, and they were unaware of the fact that the company was later involved in the blockchain business. They withdrew their full investment amount in around 2018, and they have come to no longer have any relation to the company mentioned above.

The agency has considered it to be unfortunate while monitoring that the name of Artist Company has been frequently mentioned in the stock news for the company known as Bucket STUDIO. We also inform you that Artist Company has no relation to Vidente, Bucket STUDIO, Kim Jae Wook, or Mr. Kang, so we hope there will not be any mistakes.

1. What’s the correlation between being acquainted with someone and investing in a business?

3. The timing sure is something..ㅎ

4. But I’m not trying to shield them but isn’t it possible that they didn’t know?? Why are the comments being snarky? For real, they probably trusted their CEO’s words and thought it was just a monitoring equipment company no…?

> Who would blindly invest 3 billion won without knowingㅎㅎ

>> ..ㅠThere sure are lots of innocent kids around

6. Do they think people are this dumb…ㅋㅋ

7. Lee Jungjae sure has lots of controversies

8. Imagine not knowing where you invest 30billion won intoㅎㅎㅎㅎㅎㅎㅎㅎㅎㅎㅎㅎ

9. Lee Jungjae has lots of controversies, but also lots of fans…ㅎㅎ