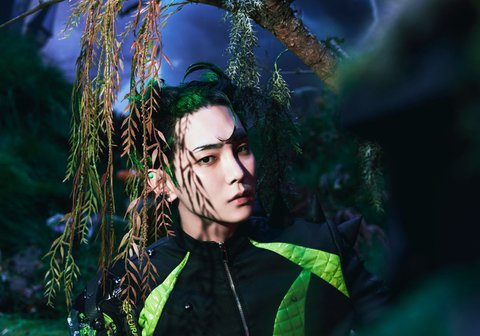 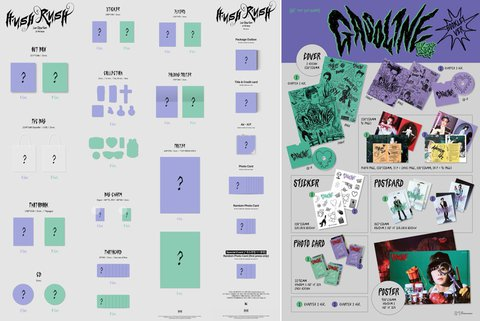 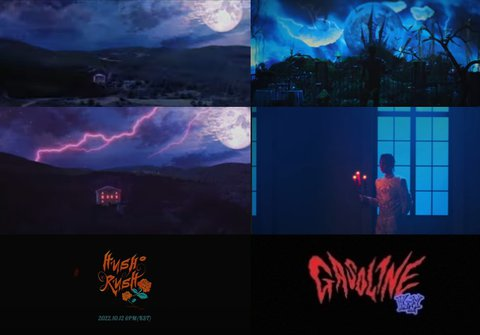 According to an internal PR person, WM doesn’t have a design team and everything is outsourced. So when you compare the concept photos at the top and the teasing contens from the bottom, you can see that the quality is incredibly lower. I feel like hte design team wrapped up their work way too fast…;;;

At the same time, there isn’t just one or two things that are overlapping, even if you claim that this isn’t plagiarism, it hasn’t even been 1 month since Key’s album came out so does it make sense that they didn’t pay attention of the side eyes and din’t change anything? Currently both fandoms are being angry.

Personally, I find Lee Chaeyeon a bit pitiful. Her debut plans keep getting screwed and this is also her first album but she’s been getting all sorts of hate because of her company

Lee Chaeyeon is the victim here. This shouldn’t be some fandom fight. It’s true that her company is to blame here

You explained the situation properly… I’m a fan of Key and have been cheering for Chaeyeon ever since Produce but this seriously makes me so mad. The company is famous for not doing their work on both sidesㅜㅜ

? I thought that the album details were both Key’s album but it’s not? It’s way too similar?

What to do? Even the colors are the same…ㅋㅋㅋ

WM is bad at doing their work but this is seriously a mess. Just how controversial do they want Chaeyeon’s debut to be?