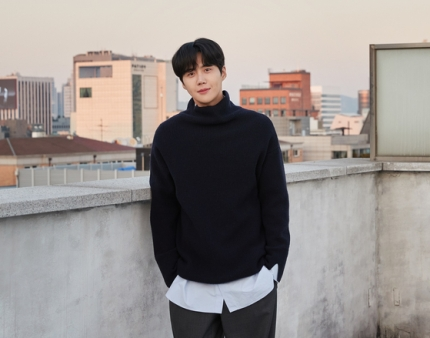 In response to the report, a representative of Kim Seon Ho’s agency SALT Entertainment shared, “Actor Kim Seon Ho has received an offer to star in the drama ‘Hash’s Shinru,’ and he is positively in talks.”

“Hash’s Shinru” takes place in the backdrop of the days of King Sejong which was also referred to as the “Joseon Renaissance.” The historical romance drama follows the story of crown prince Lee Hyang, who is a scientist that loves the stars, and Hae Roo, a mysterious woman who sees the future. Author Yoon Yi Soo of the original web novel of the same name will be personally writing the script. Yoon Yi Soo is also the author behind the web novel that the popular drama “Love in the Moonlight” is based on.

Kim Seon Ho has reportedly been offered the role of crown prince Lee Hyang. If he accepts the role, this will be his second historical drama following “100 Days My Prince.” After starring in the play “Touching the Void” earlier this year, Kim Seon Ho is also currently gearing up to return with the film “Sad Tropics” (literal title).

1. Hul Hash’s Shinru is becoming a drama….!!!! I seriously enjoyed it so much

5. Ahㅋㅋㅋㅋㅋ Seriously are the kids who don’t know anything not ashamed in the comments… Stop leaving comments as if you knewㅜㅜ Kim Seonho has no reasons for you to hate on him

7. Hul I love it!! A dramaㅠㅠㅠㅠㅠ I watching for sure

9. Hul I’m shocked at the responses… Forced abortion is seriously such a turn off

10. Hul Kim Seonho is a Sageuk ㅠㅠㅠㅠㅠㅠㅠ I love it too much