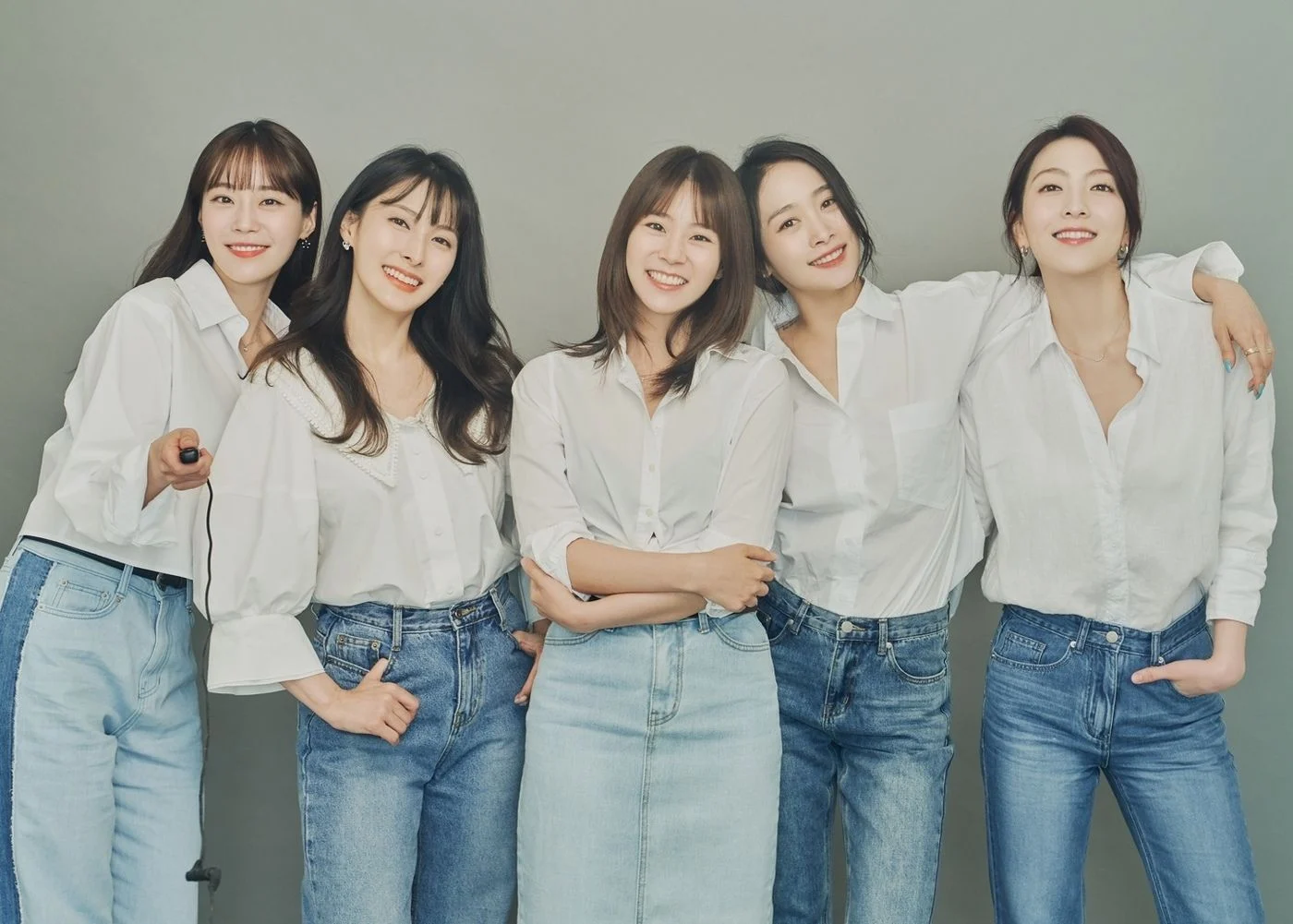 According to a statement released by KARA’s agency RBW on September 19, KARA will be releasing an album to commemorate the 15th anniversary of their debut this coming November.

This is KARA’s first comeback in 7 years since their final release of their 7th mini album ‘In Love’ back in May 2015. In addition, former members, Nicole and Jiyoung, who have departed from the group in 2014, will also be participating in this comeback, making the full album even more meaningful.

On top of the release of the album, it is also said that KARA will be appearing on various broadcasts as part of the album’s promotion schedule.

1. Wow… this is real, my face is turning redㅠㅠㅠㅠㅠㅜㅜㅜ unnies

2. Ah hul even Nicole and Kang Jiyoung…..? Ah I like this so much, I’m fainting

4. Ah why haven’t I been a KARA fan? I only listened to their songs a bit and watched a few variety shows but why am I getting teary at this article?…

5. I missed them so much ㅠㅠㅠㅠ I’m looking forward to it!!! ㅠㅠㅠㅠ

6. Oh I seriously liked KARA’s songs. I’m so welcoming this

8. Wow ㅠㅠ Looking forward to this. All of KARA’s songs were so good..

10. Wow I like this ㅠㅠ KARA’s songs were totally good