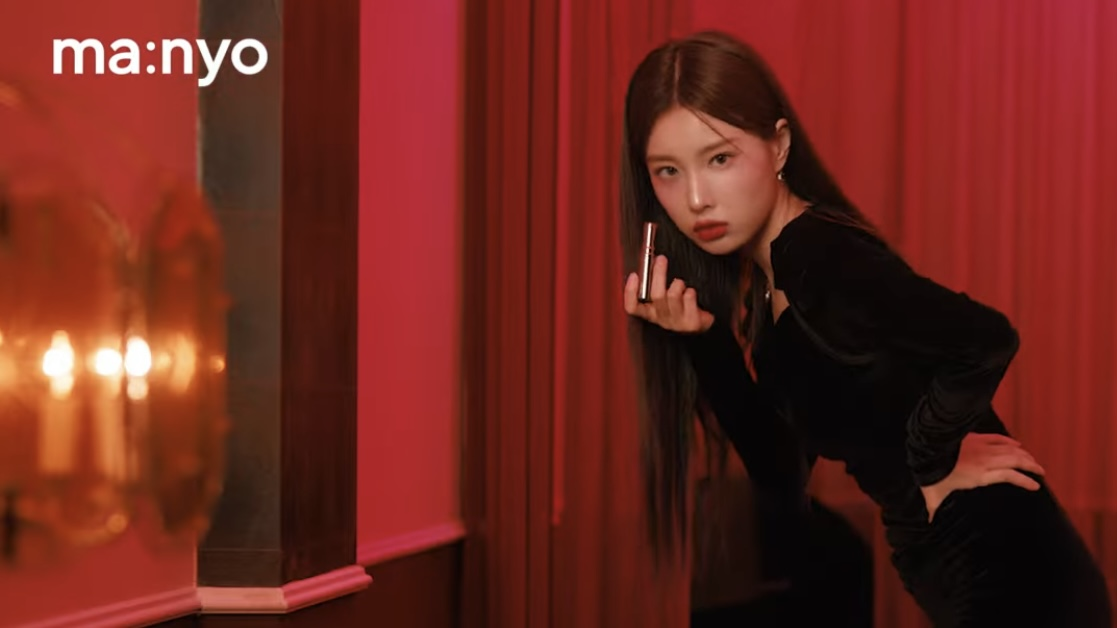 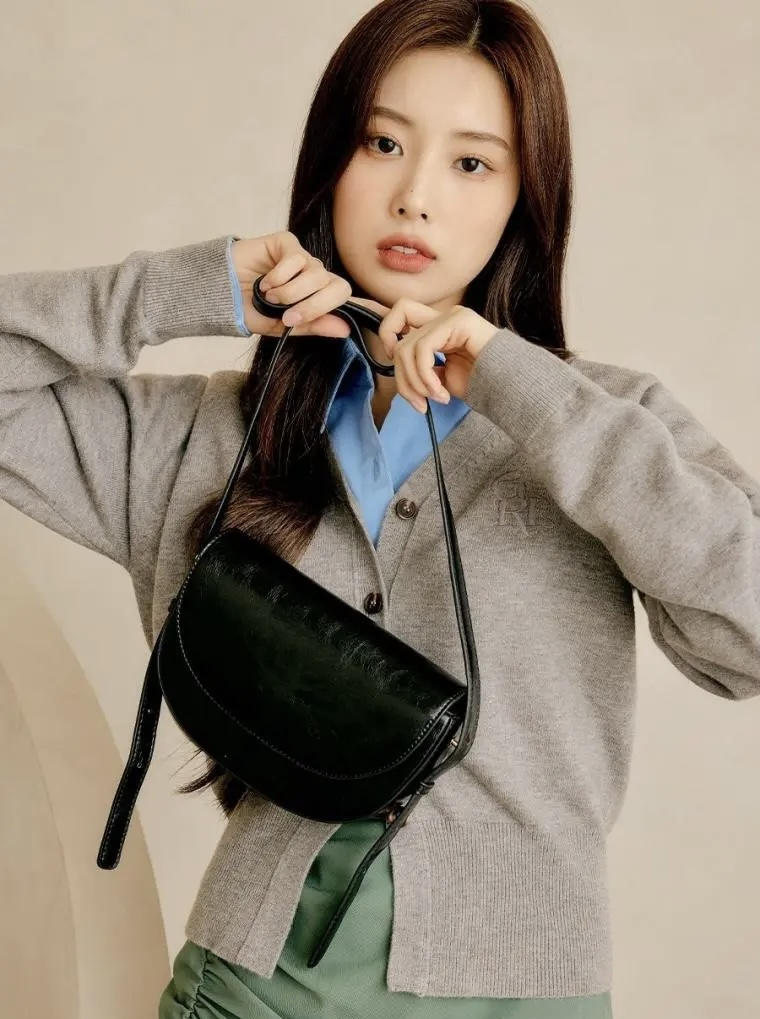 Aside from it, she also appeared in dramas (Seasons of Blossom) 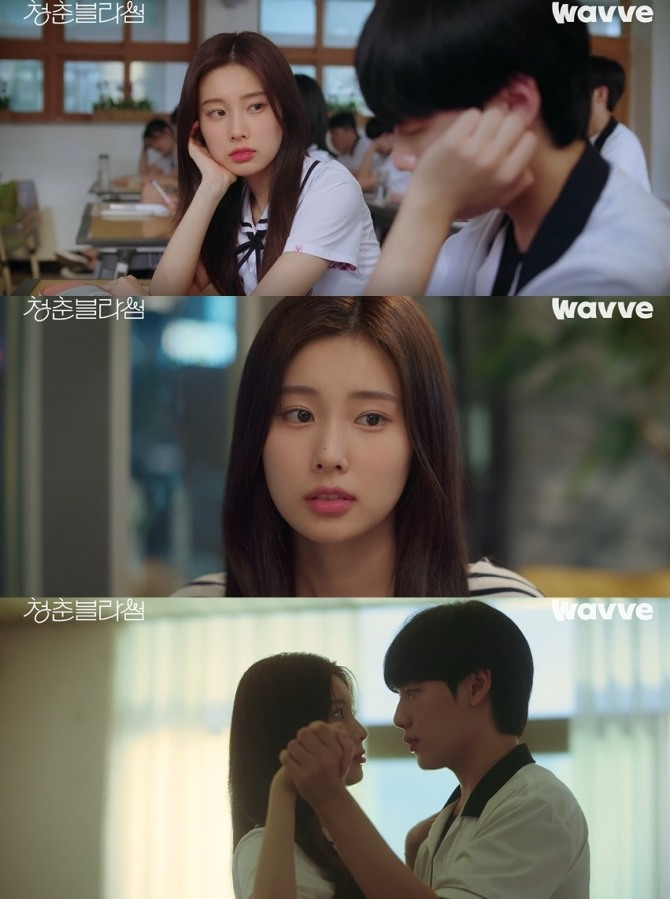 Park Jaejung, Ravi, etc. She appeared in their MVs as the main 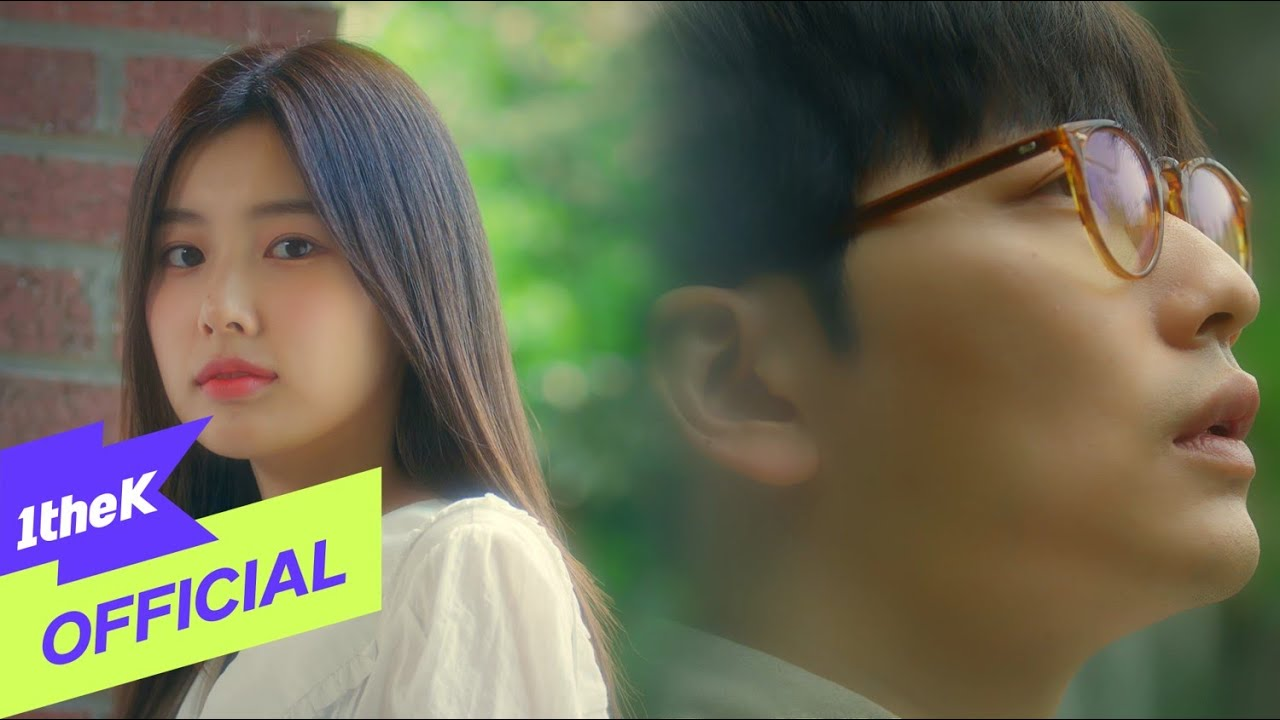 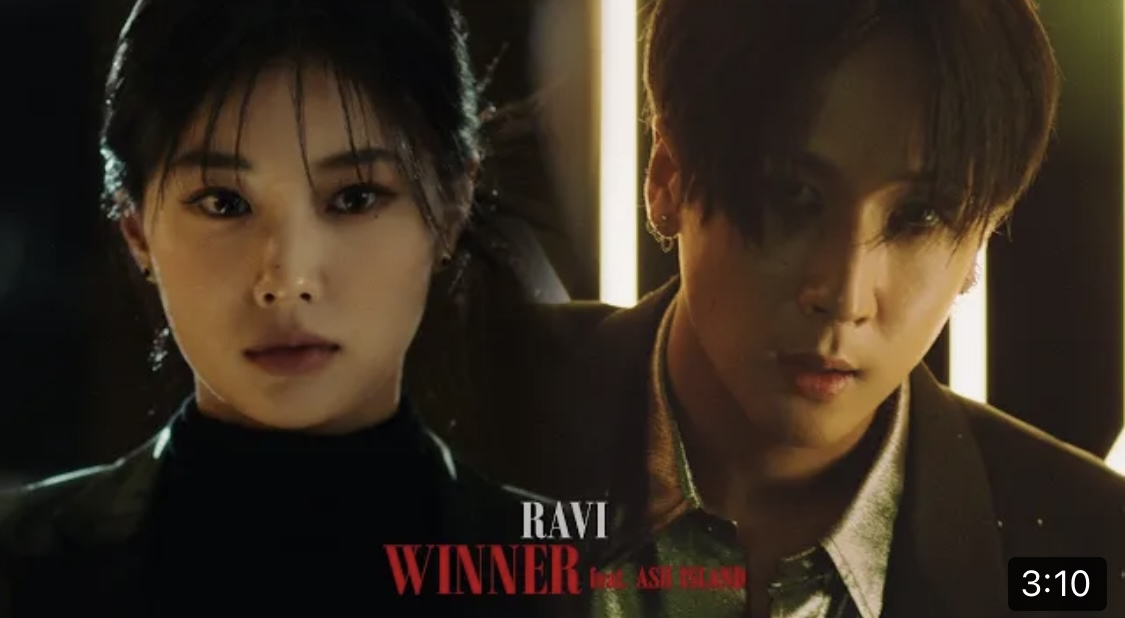 I thought she’d be better off not being an idol, I’m not her anti but honestly she was not it as an idol… But it feels like she found her path…?

With that face, and debuting under Izone, there’s no way she’d starve to death after that. And her character is actually quite unique and unexpected, so if she goes on variety shows, she can hit daebak too

No but I have a separate bias, but when I watched Seasons of Blossom, I found Kang Hyewon so f*cking pretty that I took a screenshot… For real, you guys must watch her. She freaking suits Yoon Bomi’s sole and although she’s debuted as an idol, her acting is quite good, I became a fan unnie..