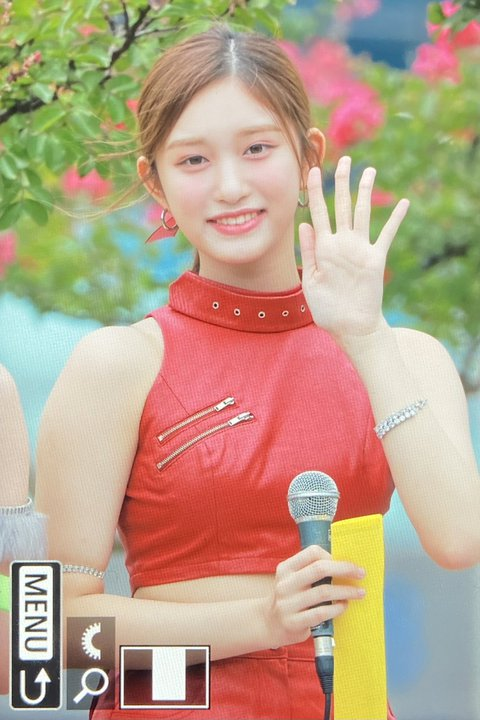 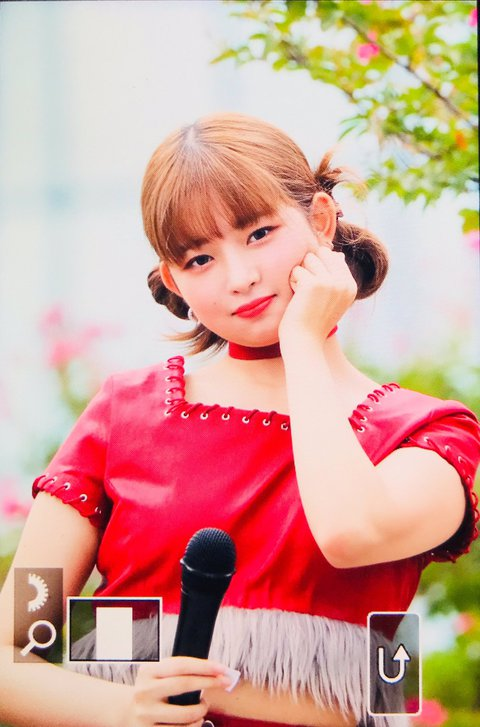 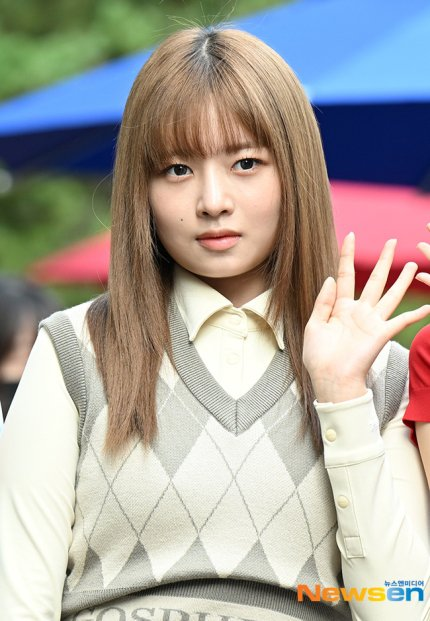 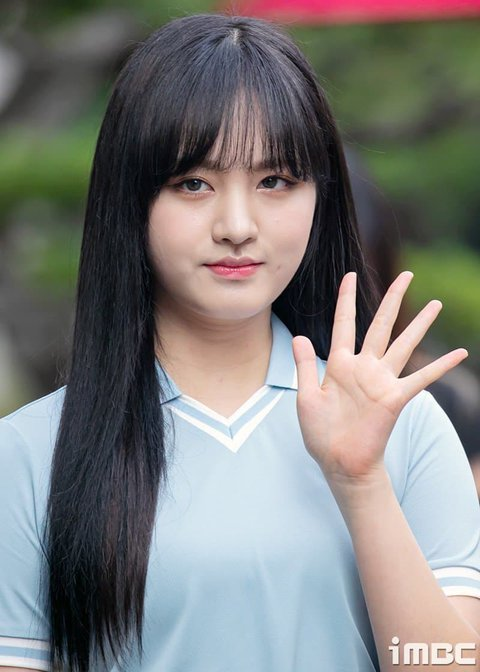 Liz already gained weight so everyone have been swarming towards Liz, meanwhile they still view Rei cutely and let her be, and Yujin and LeeSeo’s arms are becoming so stubby… Wonyoung and Gaeul seem to have slim body types so they’re not gaining weight but for the other 4, even if you just look at their group fancam, they dance so dullyㅜ..  Why is Starship not making them manage themselves like WJSN and Sistar?

The fans aren’t saying anything but they’re still very sensitive over stuff like that. Before the fans all leave, I hope they start considering losing weight a bit. NewJeans eat celery and carrots as snacks meanwhile IVE eat bulgogi on rice and snacks that make you gain weight. Seriously they’re not like Le Sserafim who are always working out and look strong either. They haven’t debuted for 1 year and they’ve already gained so much weight. Only IVE are like that. Please lose some weight..

If you call this ‘severely gained weight’ then it means all of you are obese…?ㅋㅋㅋㅋㅋ 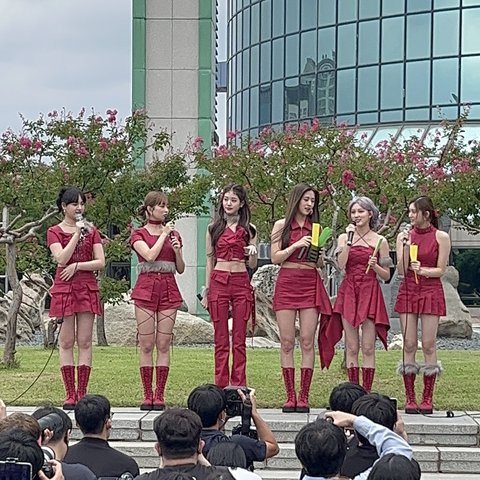 You’re alone here writing the same type of posts every day so much so that we can tell by your manner of writing … You’re older than them, aren’t you embarrassed..? These kids are at least 15 years younger than you, but you’re acting jealous of them all the time and you’re working so hard writing those post that I feel pityㅋㅋㅋㅋ ㅠㅠ

I’m a fan but you really had to write the title like that?ㅋㅋㅋㅋㅋㅋㅋ Bullsh*tㅠ  Even if OP was really a fan, we don’t need fans like you 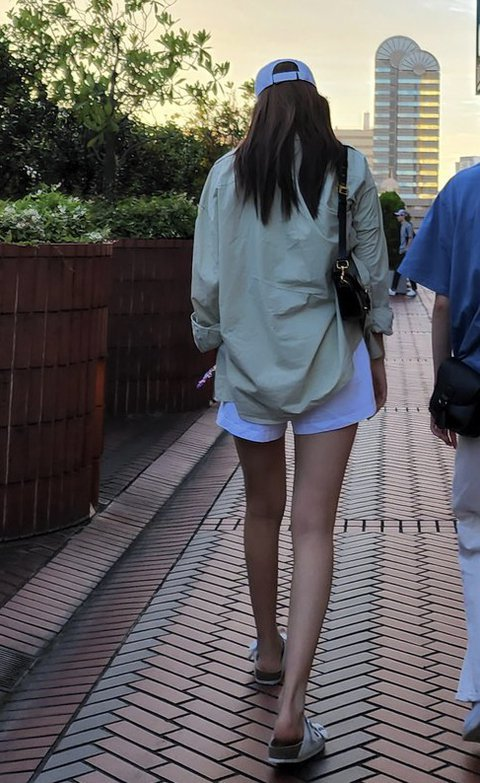 You call that a face that gained weight? If we’re talking about really gaining weight, they’d look like you with your double chin and their faces will all be buried, meanwhile their faces are still all pretty?ㅋㅋㅋ