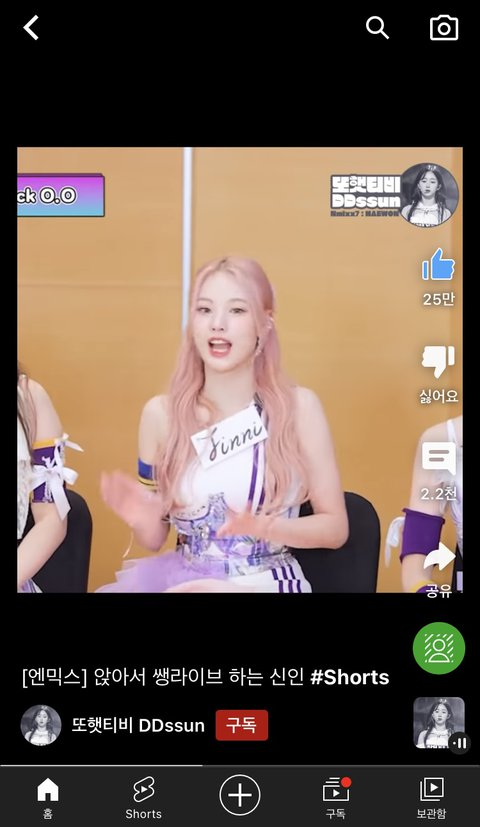 Even if you just watched a few of their live videos, you’ll see that their vocals are freaking solid…

They even dance while singing and they don’t sound shaky

Seriously, if they only got a more public friendly song, they will do 10x better but JYP doesn’t know about that.

To be honest, even though O.O failed, Sullyoon’s fancam went viral on Twitter, Oh Haewon’s live went viral in YT Shorts and a lot of people joined their fandom so the anticipation for this comeback was huge.

They could’ve given them a similar song so that they can show their skills to the general public but why are they so bad at managing them?

Why are they doing this to kids who can eat up KPOP if they were given a good song? Seems like JYP isn’t desperate at all

I was seriously looking forward to NMIXX and I wanted them to come out with a refreshing song like in O.O when they go “NMI~IX~”. What a shame

For real, what a waste of the members’ skills