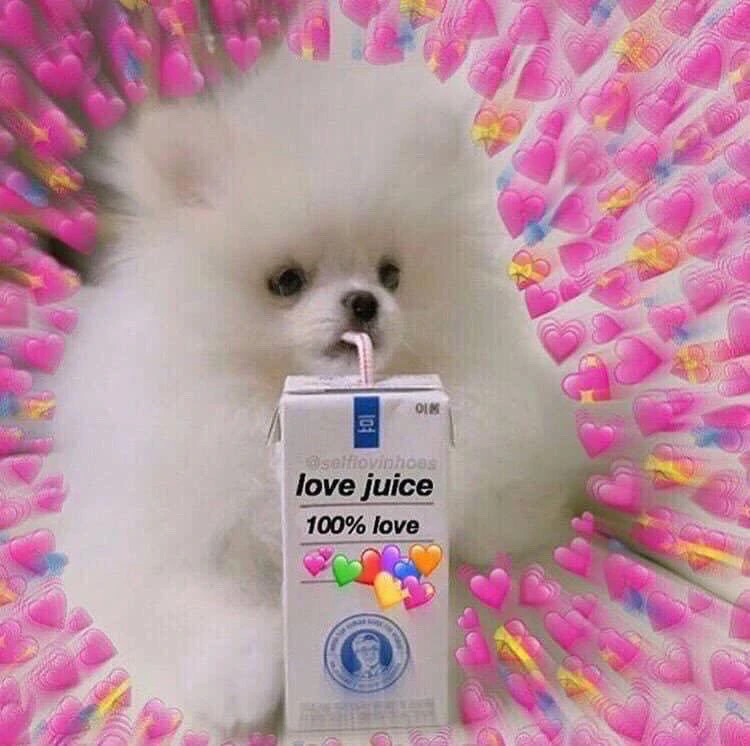 I’m in my early 20s and just as the title says it i have delusions about my bias and it doesn’t bother me. I’ve been stanning him for a few years now and at first it was just a normal fan and idol type of relationship. I wouldn’t say i’m the type buy into fanservice and he’s not the type to do it either but after seeing a few posts about him being boyfriend material I just started deluding myself into thinking I could date him and I really think it’s fun?

I’ve liked other idols two of them have been in public relationships, I’ve never hated on their partners and they have my full support. This one too, has had dating rumors and none of that has ever bothered me, if anything I wonder wether some of them are true or not, he’s such a private person that i get curious.

With that said I love deluding myself into thinking we are/could be dating, I love daydreaming about him holding my hands and hugging, I love letting my imagination run wild because it makes me happy and excited. I’m well aware that none of it could ever happen irl so I don’t let it go to my head. None of this has ever stopped me from meeting people irl either I even have a crushes every now and then. If I’m sad I can just think about him comforting me and i feel better, if I’m happy I can imagine him being happy for me and I feel even better.

I know it sounds like this could get worse at some point but i’ve managed to keep it at a small level, if anything those delusions start when he’s active wether it’s during the group’s promotion period, just a basic insta live or a pc post but just as i said before, his interaction with fans is pretty limited so I can just go about my business as usual. none of my friends irl know about how I feel, I do make jokes about us dating, i call him my man, my husband etc but they think it’s just jokes. ofc they’re just jokes but they don’t know how far I can take them in my head and that excites me? it’s almost like i’m living a double life or something and it’s fun.

Truth is, this is not the first time this has happened to me. I used to feel the same way about a western celebrity before but i told myself that it’s just something that came with the age, asIi was really young back then. I never hated the women he dated and I moved on from him just fine. There will be a time when i move on from my bias so I don’t think it’s a bad thing to enjoy my days as fully as I am right now. I’ve even been to their concert and the fact that he was unattainable even when he was so close to me made my heart burst with happiness. I don’t long for y/n moment with him and I don’t necessarily want him to acknowledge my existence, I’m fine with just being one of the thousands fans who give him love and support. I don’t stupidly defend him when he gets into a controversy, I don’t hesitate to call him out when he does something offensive. I just like watching him from afar and make up things about us in my head and that’s enough for me.

Is there someone who feels the same?