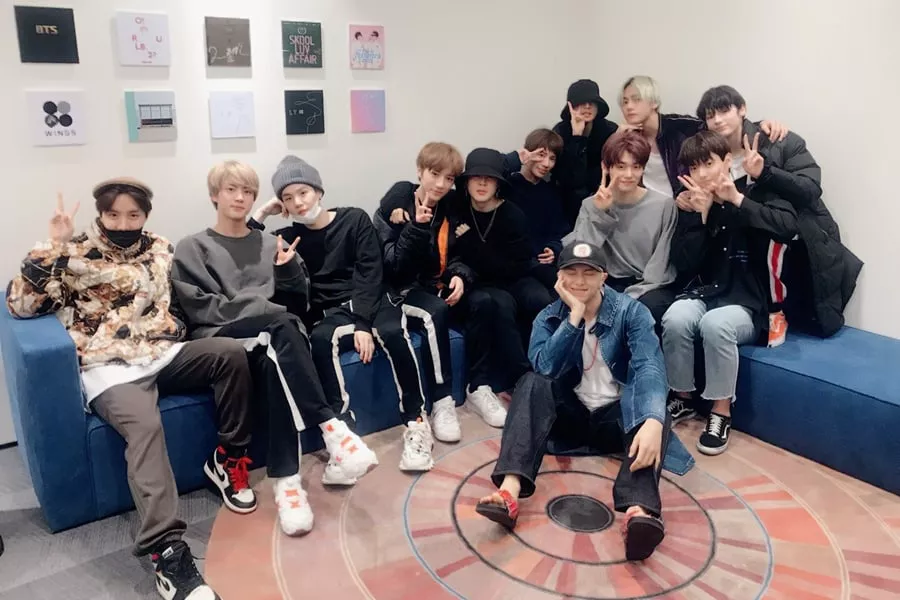 When you look at BTS or TXT, they all have strong mindsets adn they’re ambitious, but they’re also quite humble. It feel like they don’t really know how popular they are? You can tell that the stance they take is to stay as humble as possible, but it feels like they’re trying to accept the fact that they’re successful in the smallest way possible

It’s just that they’re fundamentally kind people… I’m not even writing to promote their personalities, but the only word I can use to describe them is that they’re kind

Both groups don’t have any big controversies and aside from the excessive hate on TXT, they don’t have a single scandal. The staff and the PDs all make it so obvious that they love them and even behind the cameras, they do good actions. Even for Jungkook, he still greets people with 90 degree bow 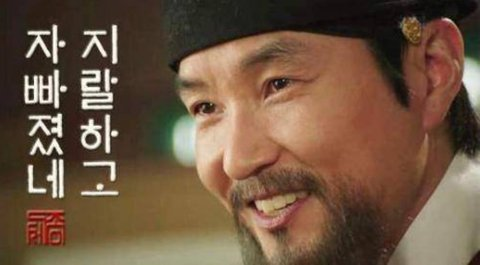 You guys are bullsh*tting”