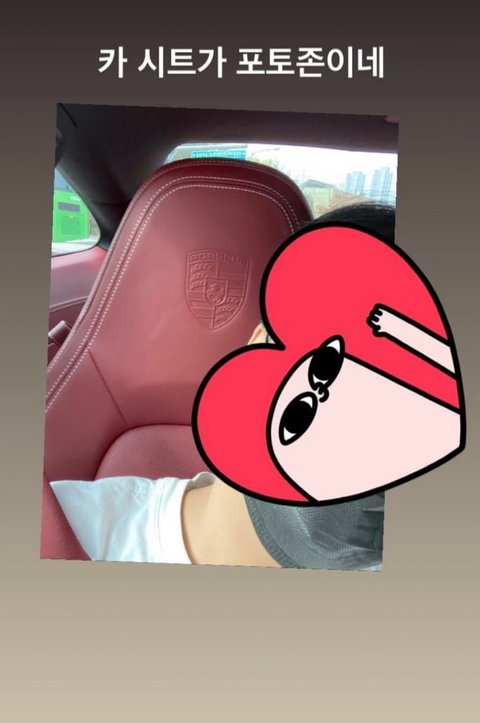 NCT must be earning lots of money too. Haechan seems to be able to afford the Lotte Castle by himself

Why are Haechan’s dongsaengs all like that…? Even his cousins act like this? Those kids have no tact

I can certify that I’m a fan and I’m also a Haechan fan. Honestly, because of Haechan’s dongsaengs, I seriously consider quitting the fandom. I even wonder if these kids are even family with him… Seriously their hyung and oppa is a celebrity and an idol, so the family should be acting more cautious no? But their dongaengs are here seeking attention and enjoying i and making it so obvious, they’re crossing the line… Last time, it was his cousin who wanted to show off and when Haechan caught covid, he was showing them moving around… Seriously having people around you act like that doesn’t make you look humble, all the contrary.. Do they really think of their hyung and oppa when they do stuff like that? They just want to flaunt and the fans seeing this will just get a reality slap… If you looked at all of the controversies Haechan got himself into, you’d realize that his core fandom is actually pretty strong, but his family seems to want to live however they want. I hate them.. But birds of a feather flock together. Since I hate his family, when I see Haechan, I also get reminded of his disgusting family. They’ve been acting like attention seekers for years and they’ve been cuaght by the fans. And he even got himself into controversies several times, and they’re still shamelessly acting up like that

Can someone stop Haechan’s dongsaeng already? I don’t know if it’s his fans or what but some people are going to his dongsaeng’s IG telling him “You’re so handsome(??)” “You should be an idol too(??)” and saying all those weird stuffㅋㅋㅋㅋㅋ

Honestly that’s why I skip on all men who have bad relationship with their family, why is his family like that? This isn’t even his blood-related brother, but a brother from a second marriage and he even went on Ask and put NCT members down. And Lee Donghyuk who isn’t stopping any of them is also hopelessㅋㅋㅋㅋ

I bet this is Haechans car. His dongsaeng is always showing off like that

What’s funny is that this guy isn’t even Haechan’s half-brther but it’s his parents who remarried someone and he got intertwined in it. And he also dissed Mark.