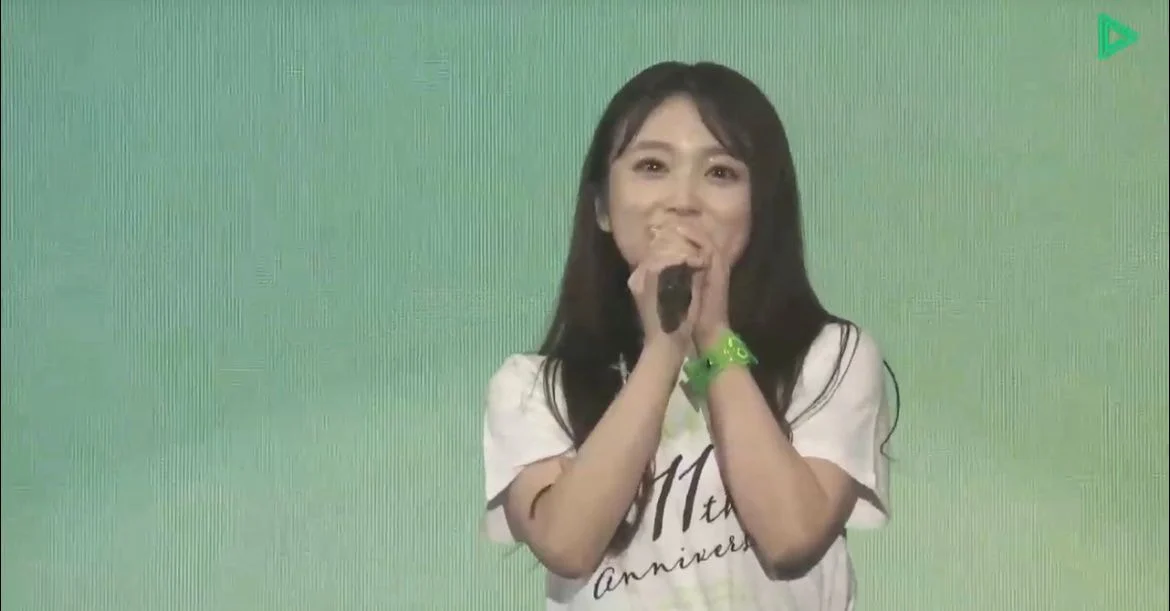 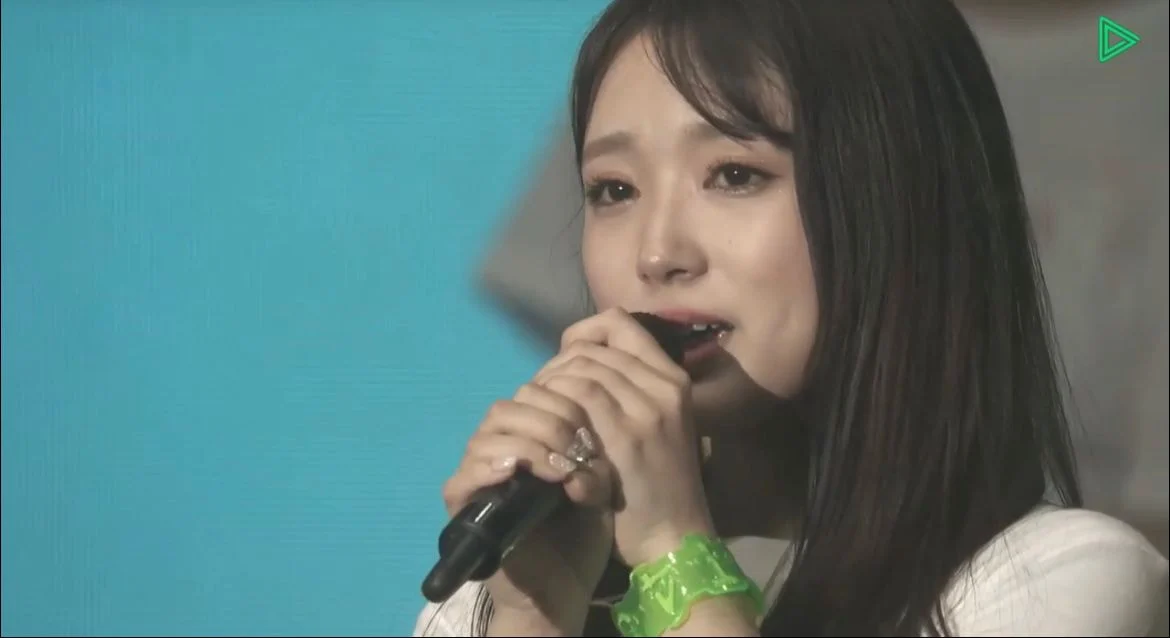 She said that she dreams of becoming an actress after graduating, next year, she’s also planning a concert. The next single will be her last promotion

4. Nako fightingㅠㅠㅠ Once you’ve secured your place, please do a fanmeeting in Korea♡

6. Nako still looks like a babyㅜㅜㅜ Fighting being an actress!!

8. Nako-yah congrats on graduating !!!!! I hope your promotion as an actress will be filled with success, your face is so pretty, I miss you

10. Nako’s acting is fine so as long as she finds a good company, she shoud be fine? Once she starts acting, she’ll be able to take on the variety route too