Starting from tomorrow, our kid will be appearing on Mnet’s survival program “Artistock Game”. I’m not sure how to write a business post about him, so I’m sharing his profile Please invest in me, I will show you as much results as you put your trust in me!

If people are wondering where you’ve seen him before, he was BAP’s maknae Zelo who was known for his LTE rap 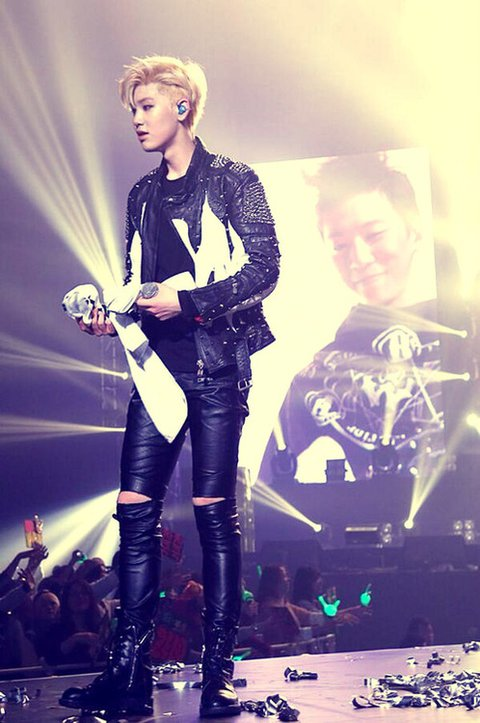 And look at our kid dancing…

He’s tall and handsome, he raps well, he dances well, I wonder if this is finally time for Zelo to see the light. As a fan who now became a grandma, I tried writing a business post about him.. 😢

Lastly, here’s a picture of support for BAP’s 11th years 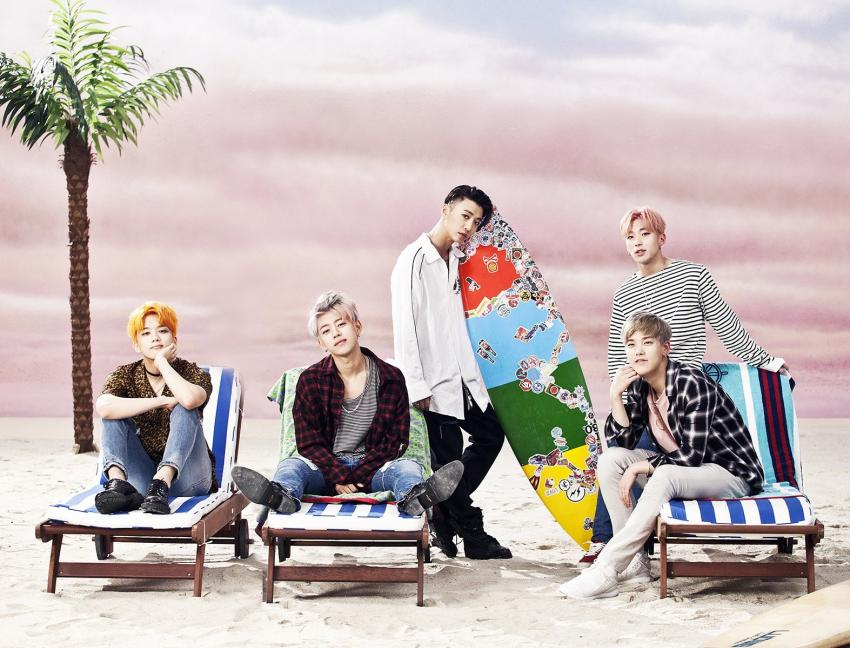 8. Mnet’s survival Artistock Game? Is this a program where artists will play games with each other? Or are they going to compete with music?

9. What the? Why is this baby so tall already?

10. I was shocked when I saw his PR video. I was so glad to see him hereㅠ I’ll support him 💛