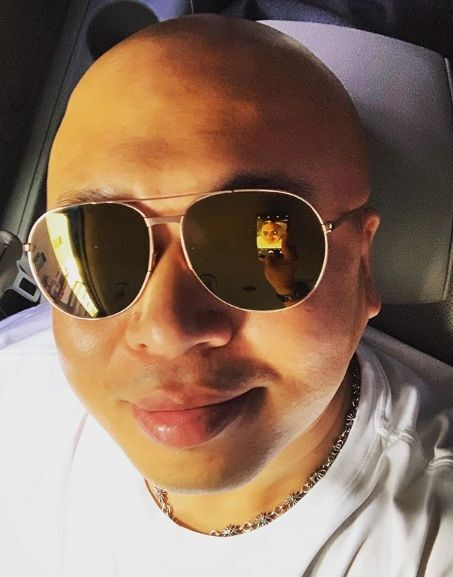 Famous composer and singer Don Spike (Kim Minsoo, 45) was arrested by the police on charges of drug use.

The Nowon Police Station in Seoul arrested and investigated Don Spike on charges of administering and possessing methamphetamine at a hotel in Gangnam-gu, Seoul around 8 pm on the 26th.

The police will conduct a drug test against Don Spike and continue to investigate further.

While investigating another suspect arrested on drug charges, the police confirmed that Don Spike had administered methamphetamine several times in Gangnam and other areas and received an arrest warrant.

Don Spike married a makeup artist 6 years younger than him in June and started a family. He also runs a barbecue restaurant and is engaged in the catering business.

1. Meth, are we living in a makjang? Sigh

3. Not marijuana but meth

4. Wow looks like drugs is f*cking getting spread among celebrities. It must be so easy for them to purchase them

6. He could’ve just lived a content life had he just kept on eating meat all he wants, why does he feel the need to do drugs…

7. No matter how hard your life is, it doesn’t excuse doing drugs

9. I thought he was living life fully with his restaurant business, what is this?

10. Hul and he got married not long ago