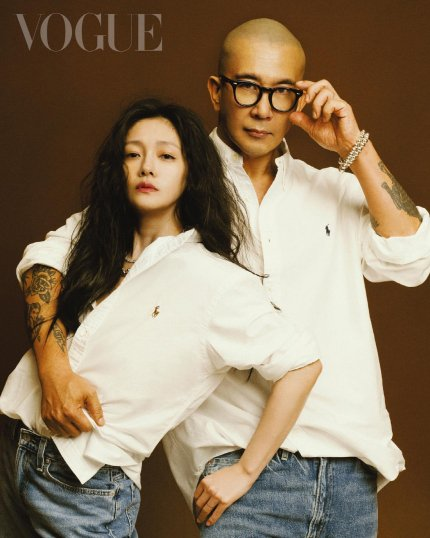 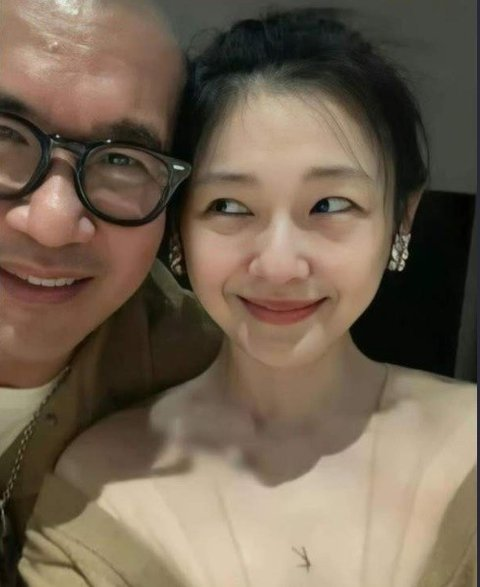 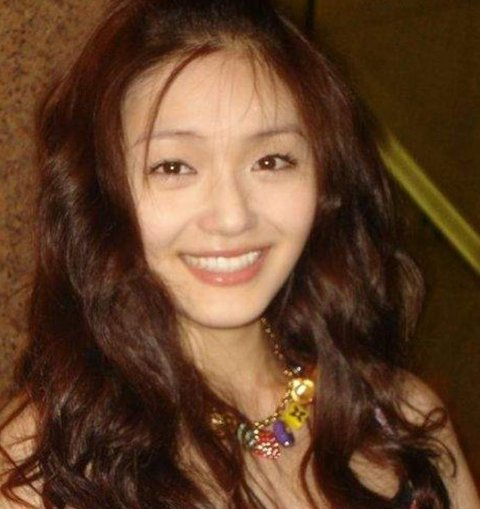 She looks f*cking young. She kinda gives off the current idols’ style

Aside from the Chinese and Taiwanese drama maniacs, nobody would know who Barbie Hsu is. Even when F4 was super popular and that Barbie Hsu was at the height of her fame, Korea didn’t care about her. If you’re saying that Barbie Hsu ‘s popularity is above our idols’ then maybe you’re an ethnic Korean living in China?

If you’re wondering who Barbie Hsu is… if you combined the 1st-4th gen female idols of our country, she would be as big

I was also so shocked when I saw their wedding photo, she was so pretty

J-pop and J-rock were at their heydays in the late 90’s and in the early 2000’s, the fans of Chinese dramas were even smaller than the fans of Japanese dramas in Korea. Seriously, you guys’ beautification of the past is sevever. Her popularity in Korea was even lower than Vivian Hsu’s. At that time, most of Korea’s reactions to popular Taiwanese entertainment were just “our clones are popular? Why?”

Isn’t Barbie Hsu a top star in Taiwan though??