– Sorry for being random 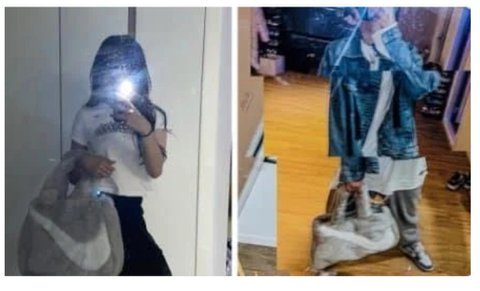 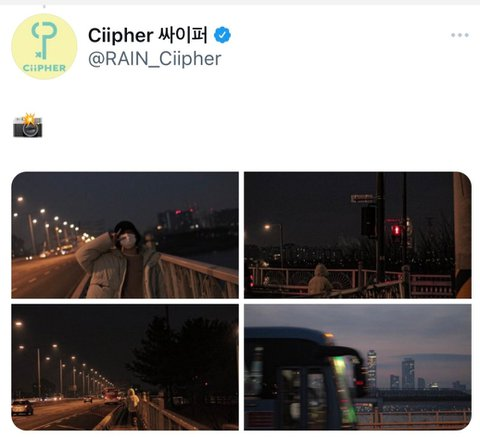 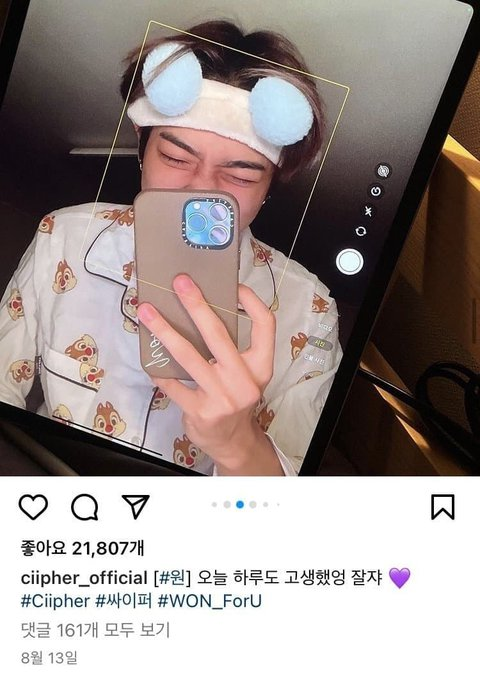 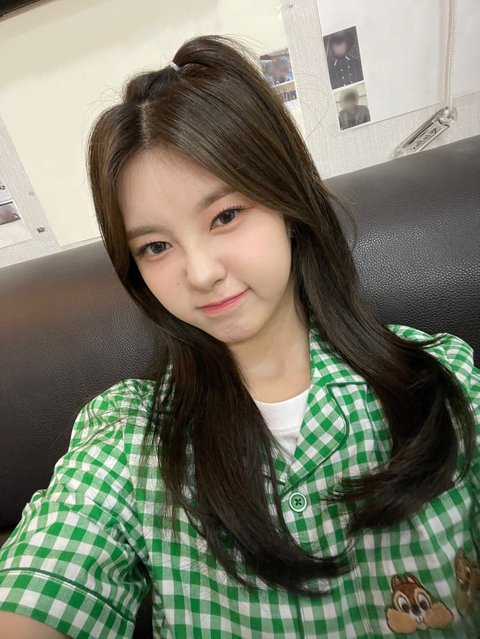 To be honest, I would’ve understood if they got exposed by Dispatch or sasaengs but getting exposed through their SNS by talking to fans is legendary. They are deceiving their fansㅋㅋ no but not even commoners would make it obvious and brag about dating their partner in their work place

They must’ve had a big thrill

Their song just came out. It must be enraging to have your dating rumor confirmed 1 hour before the song comes out ㅋㅋㅋㅋ

[Netizen] WON WHO’S IN A DATING SCANDAL IS SERIOUSLY SHAMELESS. WHAT IS THIS? 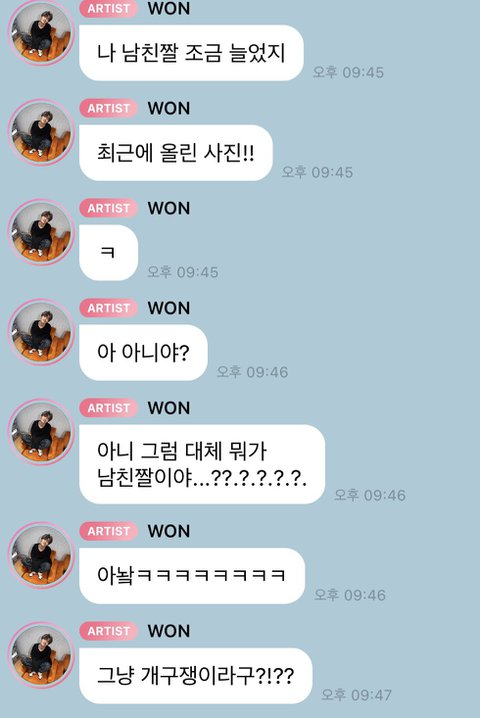 Won: – My boyfriend pictures have improved a bit right?

– In the pictures I put recently!! 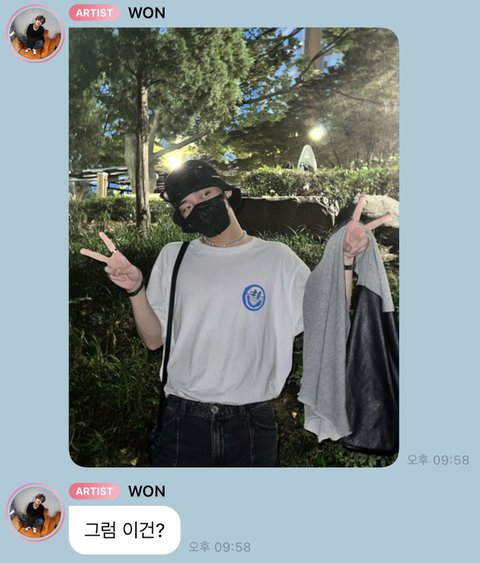 Won: What about this one? 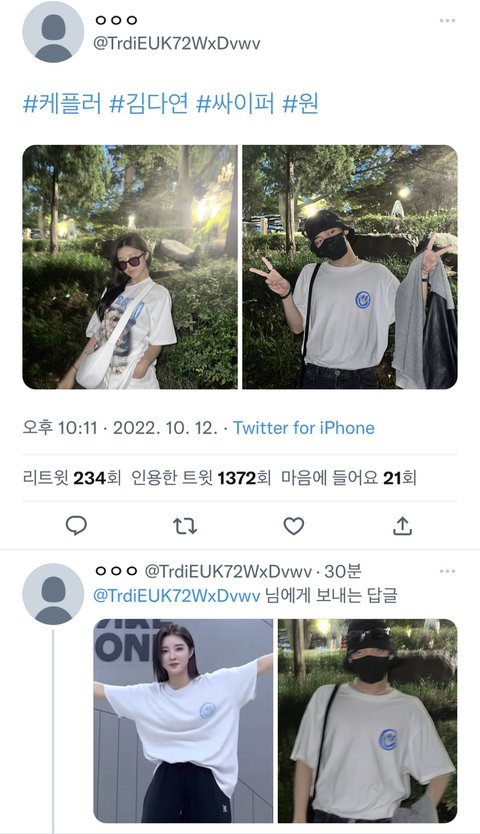 Wow the deception is legendary. He’s a flop so he doesn’t even have fans to hate on himㅋㅋ

That’s a real boyfriend pic since it was taken by his girlfriend. He must’ve been triggered because the fans said that it wasn’t good at taking boyfriend picsㅋㅋㅋ