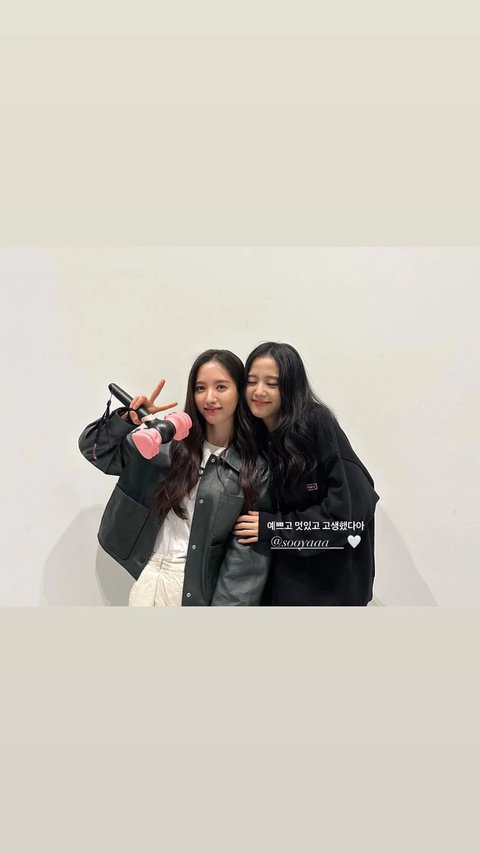 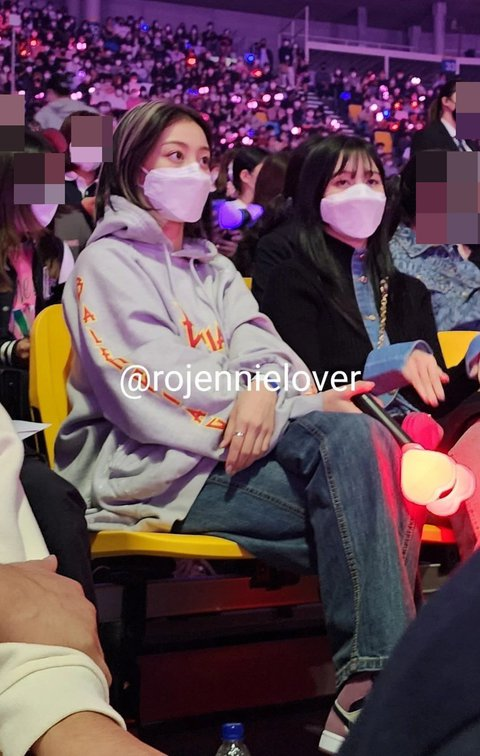 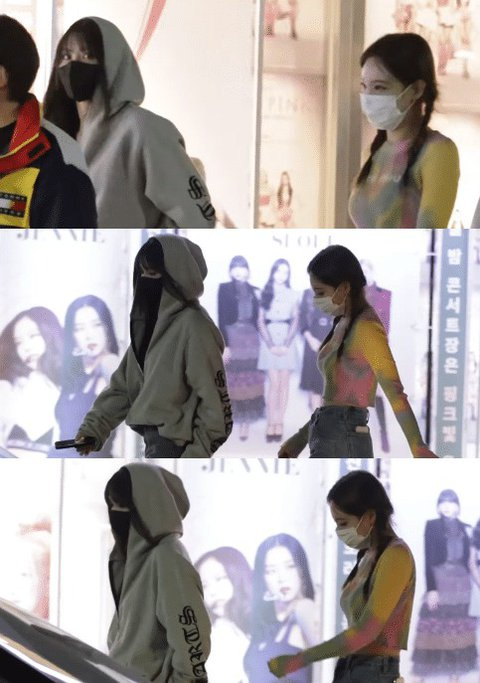 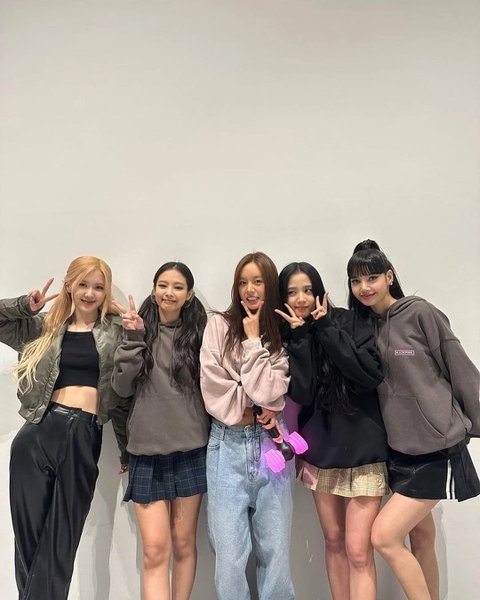 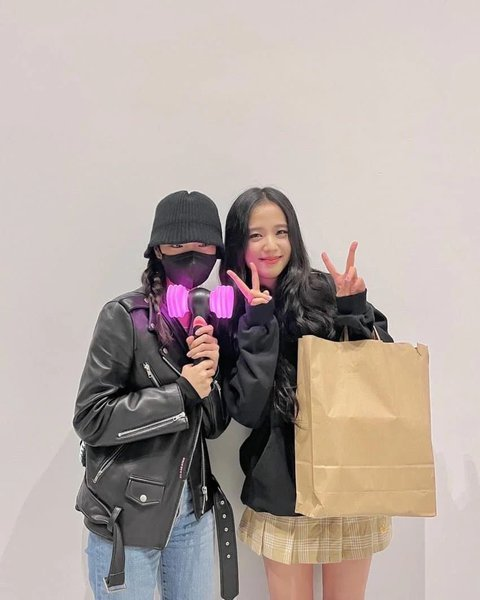 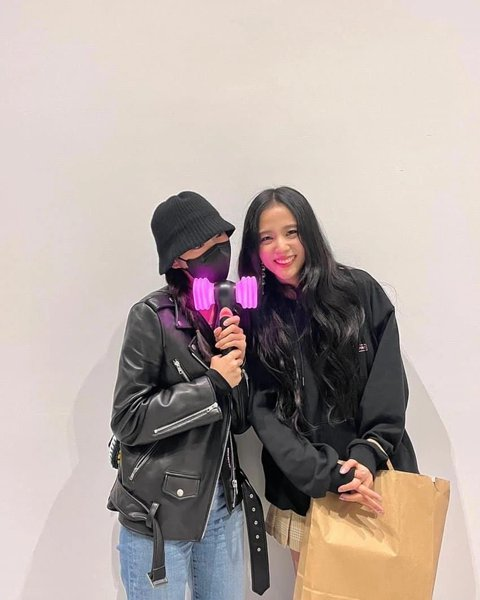 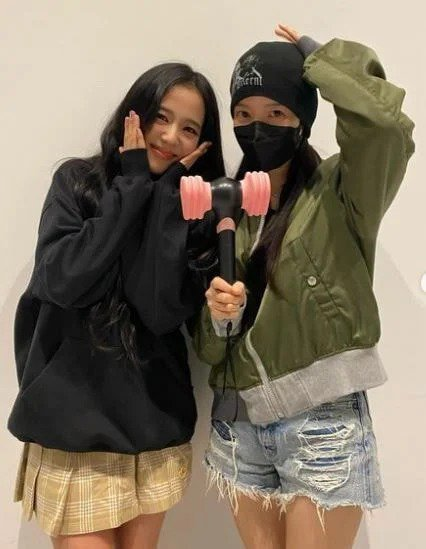 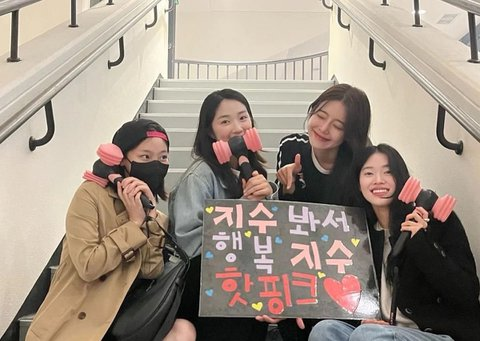 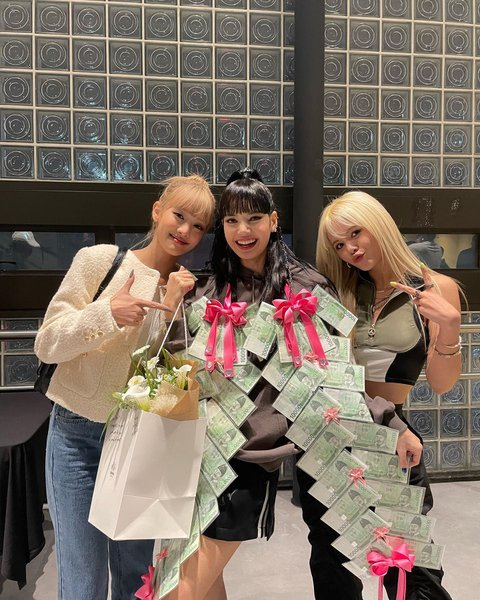 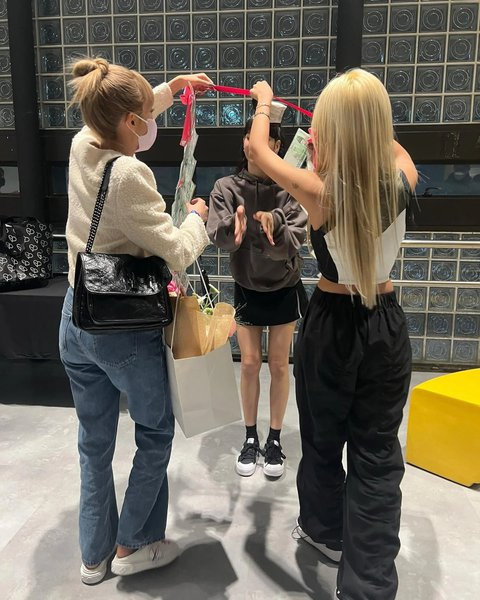 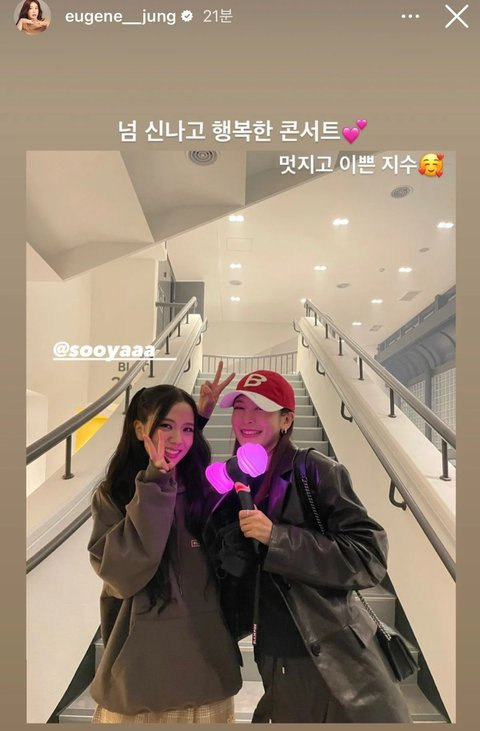 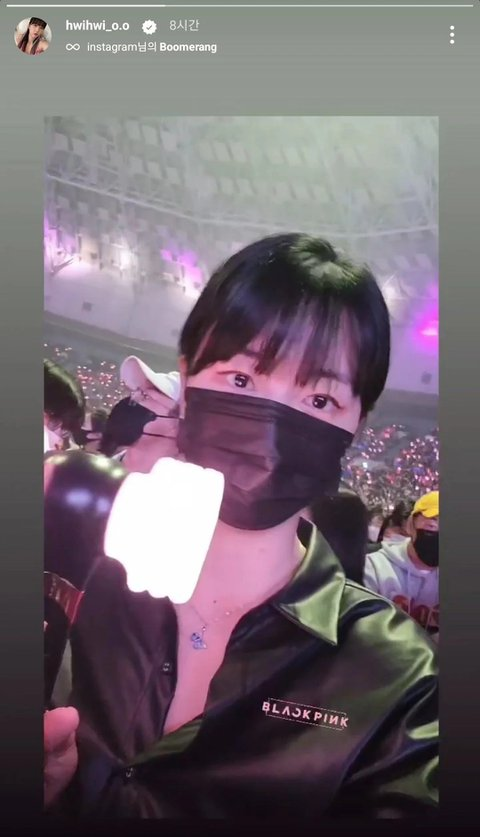 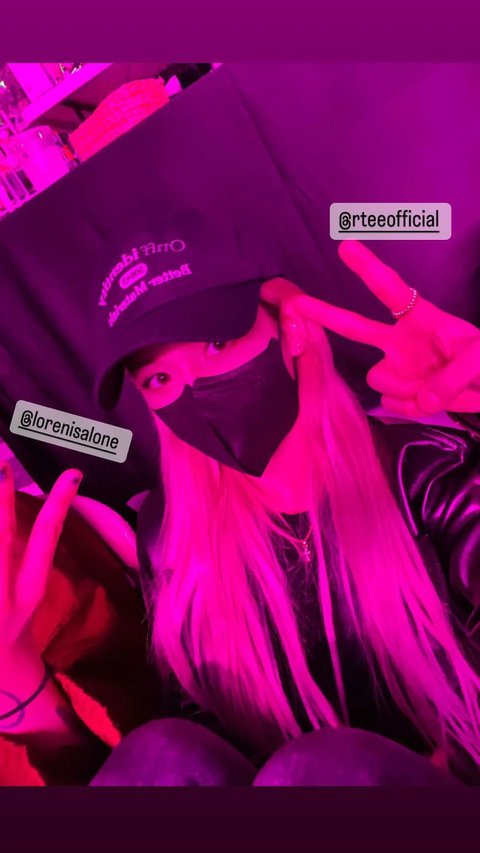 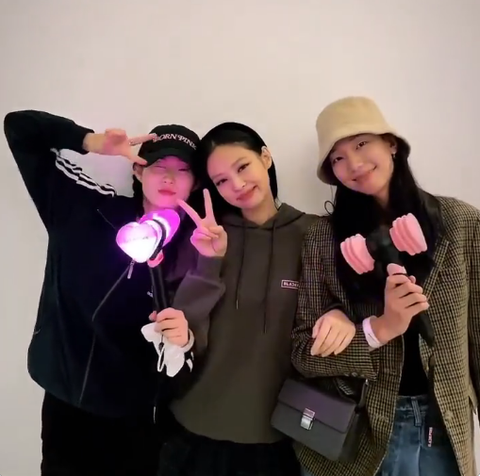 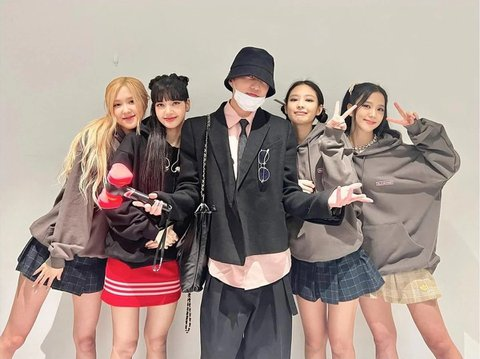 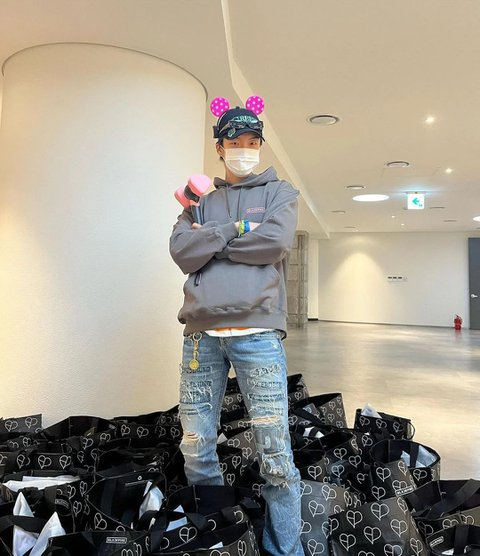 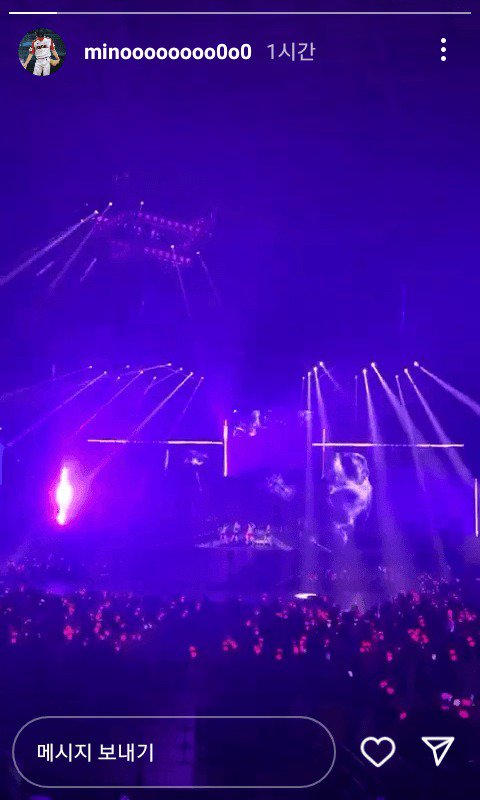 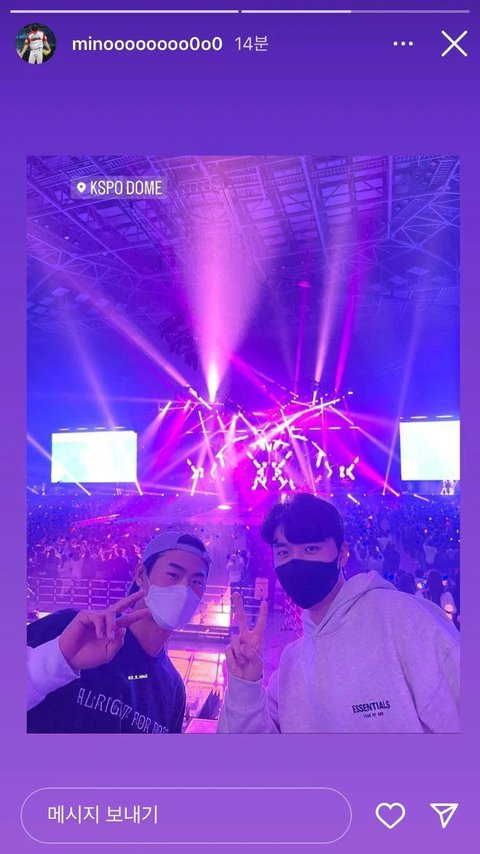 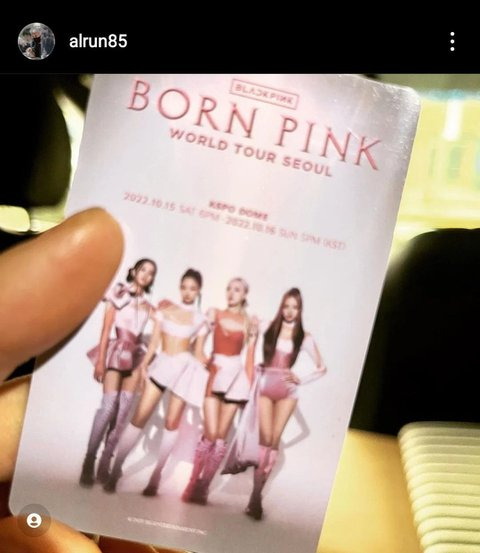 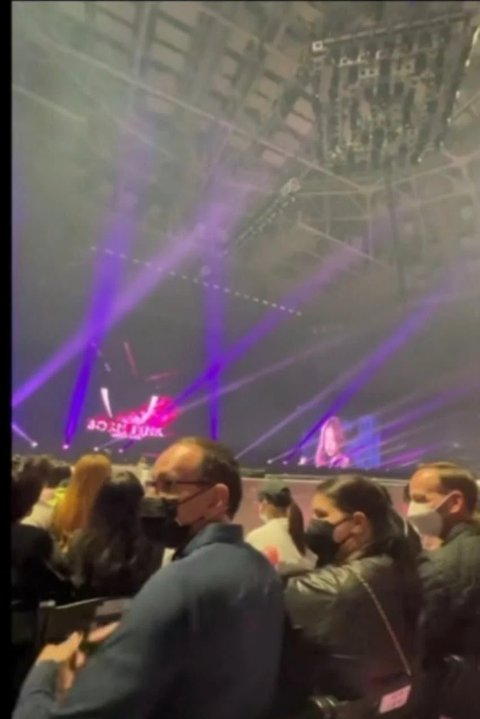 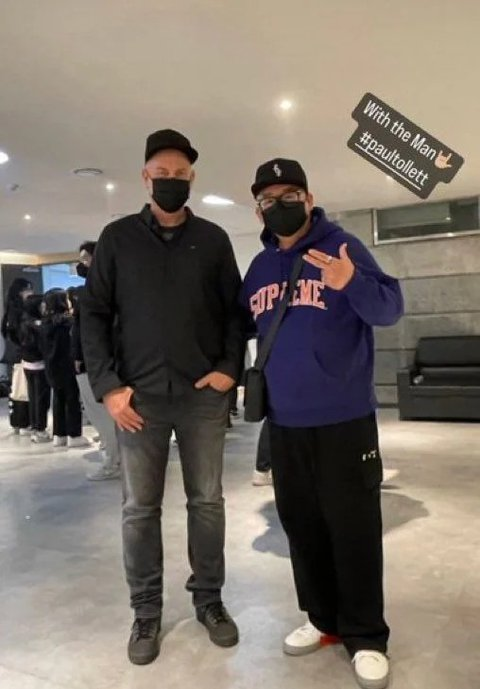 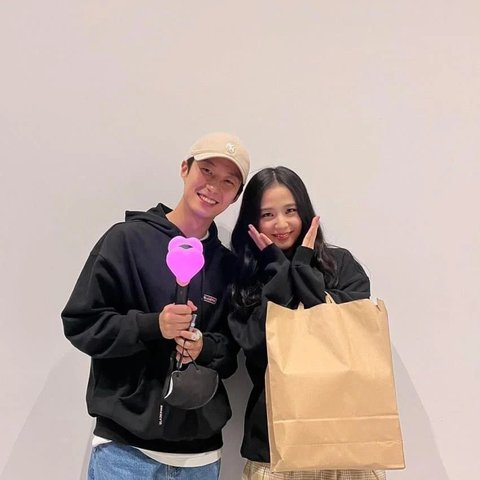 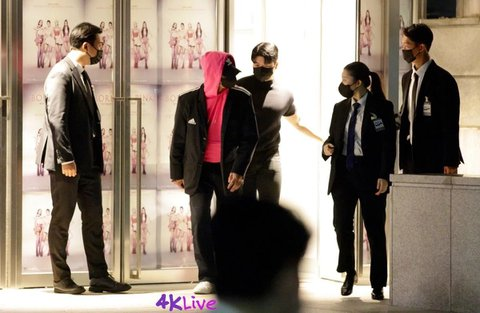 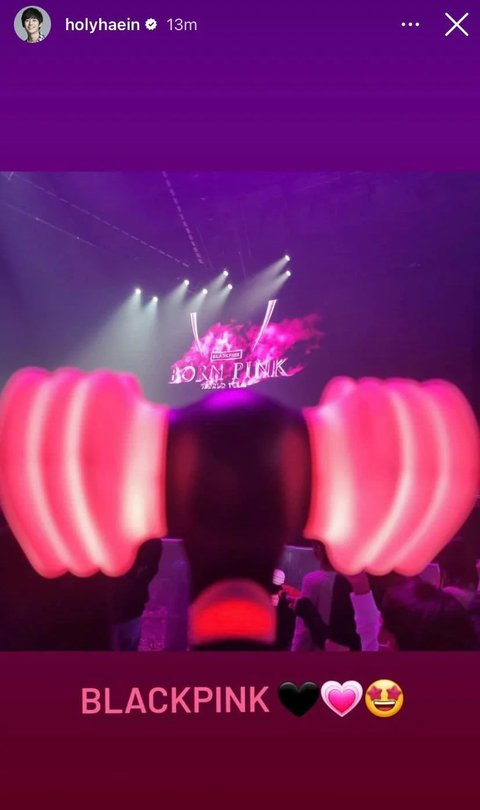 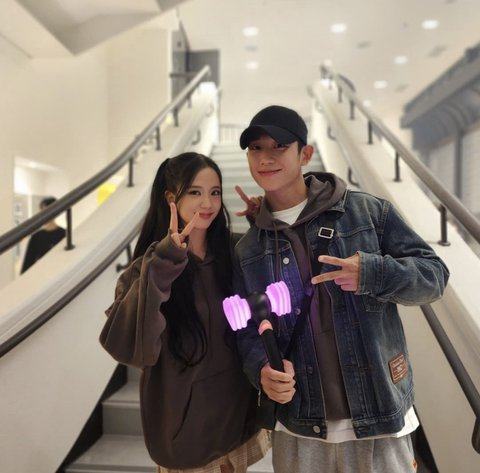 Aside from them, there were also Leejung, Lee Soohyuk, etc.

Oh seeing how the founder of Coachelle went, I bet that BP will be at Coachella next year? Apparently, there’s a rule saying that if a singer appears at Coachella, they won’t attend in the next 3 years so next year would be perfect. Seems like he attended to invite them. The founder also went to meet them in 2018 and they performed at Coachella in 2019 so can we expect something?ㅎㅎ 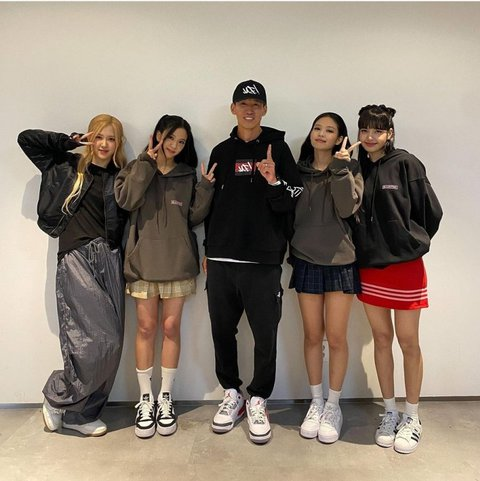 Our mom and dad also went!!!! With meㅋㅋㅋㅋㅋㅋㅋㅋ

Am I the only one who scrolled down everyone and stopped at Coachella’s founder…? What’s up with these crazy connections?ㅋㅋㅋㅋㅋㅋㅋㅋㅋㅋ

Include the actors who played side roles in Snowdrop. Seriously, a lot of them attended 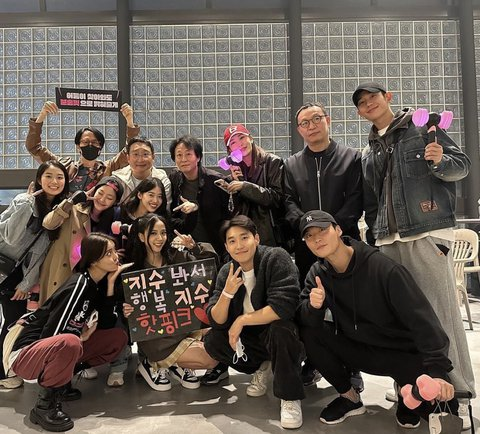