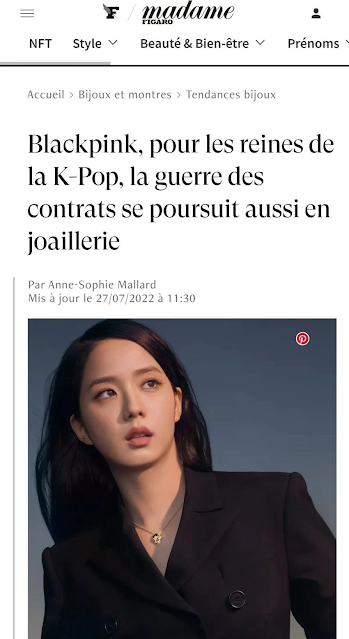 “The reason why Richemont stole Jisoo from LVMH as their fine jewerlry model was because Cartier’s Richemont paid twice the amount that Dior’s LVMH paid Jisoo for her contract.

The article talks about how the world of fine jewelry is in a battle to snatch Blackpink for their contract.”

By the way, LVMH and Richemont are the top 1 and 2 of the luxury fashion world and they are rivlas who even filed lawsuits against each other.

LMVH is a company owned by the Arnault family and through Dior, they acquired Louis Vuitoon, Celine, Fendi, Givenchy, Tiffany& Co. Bvlgari, etc. and are dominating them as affiliate brands.

That’s why the LVMH’s CEO Bernard Arnault talks about Dior like his own child. And that’s why Dior is especially famous for giving generous down payment to their global ambassadors.

He told to a journalist who asked them in real life “we don’t want Dior’s models to be in a financially difficult situation.”

Richemont is the second-largest luxury company based in Switzerland and is famous for watches and jewelry. Its affiliate brands include Cartier, Vacheron Constantin, A. Lange & Söhne, Jaeger-LeCoultre, Mont Blanc, and Chloe, etc. 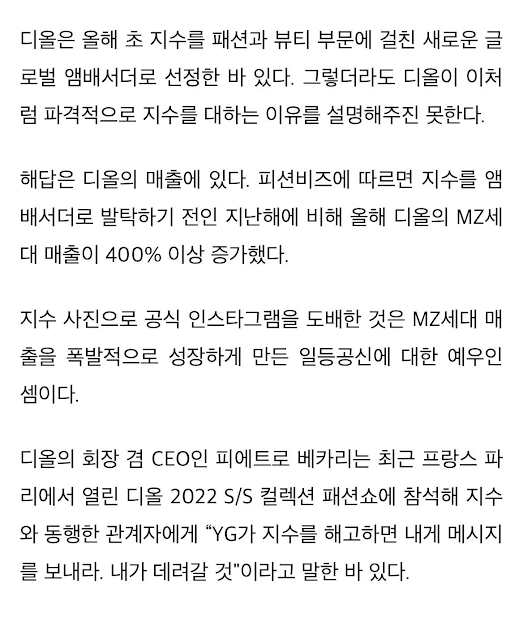 “Earlier this year, Dior selected Jisoo as its new global ambassador for fashion and beauty. Even so, it does not explain why Dior treats Jisoo so unconventionally.

The answer lies in Dior’s sales. According to FashionBiz, the sales of the MZ generation of Dior this year increased by more than 400% compared to last year before Jisoo was selected as an ambassador.

The fact that the official Instagram was covered with Jisoo’s photos is a tribute to her as the No. 1 contribution that made sales of the MZ generation explode. 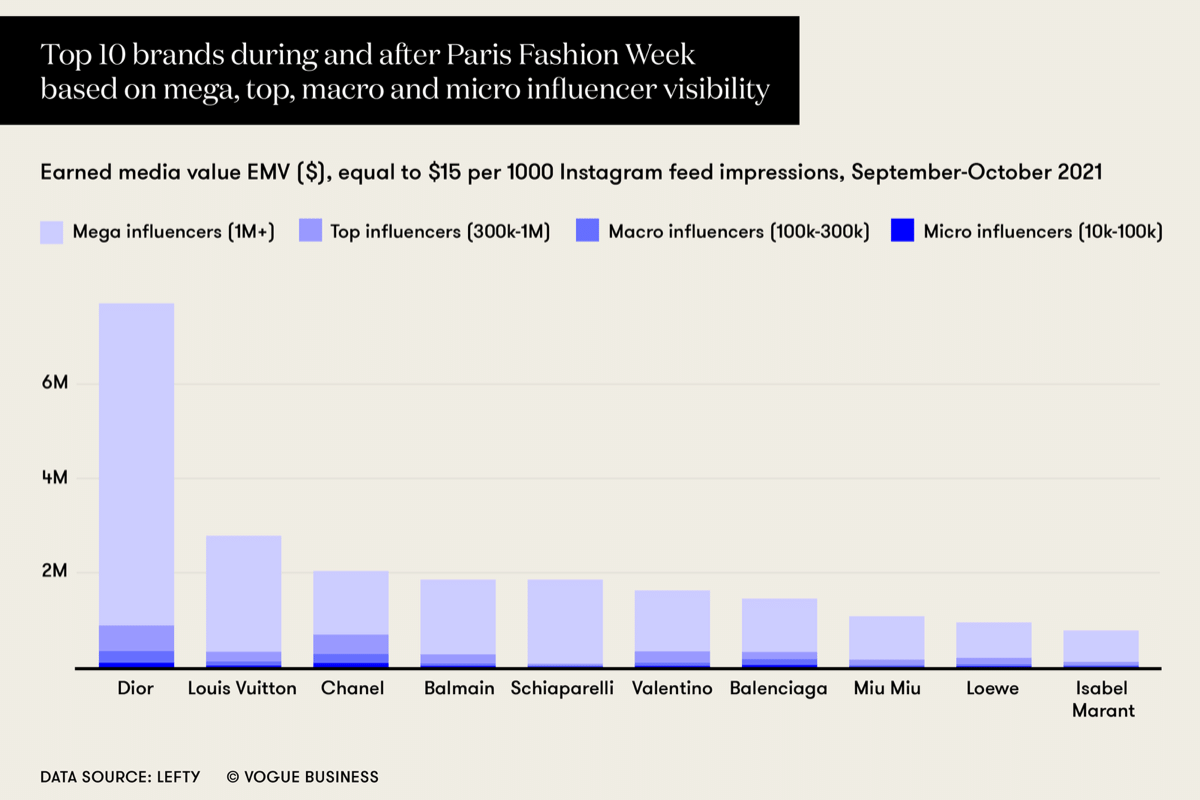 1. But Jisoo does suit Dior so much.. She kinda has that mademoiselle vibe so her image matches it perfectly

2. Our global super star Jisoo is doing so f*cking worldwide🖤💖

3. Oh she matches is

4. All 4 members of BP have such great influence in the fashion world

5. The Cartier pictures in the post are so pretty. She’s suits Dior too. She looks especially good in black clothesㅇㅇ

6. Seeing the comments here, you guys have such big inferiority complezㅋㅋㅋ why did you click on this article then? It’s written ‘Blackpink Jisoo’ in the title so why are you guys talking about other things?ㅋㅋㅋ Anyways, Jisoo is a super star so she’ll do even better

8. The inferiority complex here is so pathetic

9. I don’t hate Jisoo but seeing how the fans are saying that her Snowdrop drama had no issues is sad

10. Why are you calling us trolls for bringing up Snowdrop?ㅋㅋㅋㅋ It’s true that she f*cked up and there’s no helping to it

11. The inferiority complex here is crazyㅋㅋㅋㅋ Jisoo suits this so much