Aside from Saint-Laurent’s global ambassador Rose, no other Korean celebrity attended the event. And YSL doesn’t have any Korean ambassador at all.

As soon as they entered the fashion show, Cha Eunwoo and other celebs all went to another VIP entrance

On the day before the fashion show, the DIOR’s PR person were stuck to Jisoo as soon as she arrived in Paris. That person took so much care of Jisoo

Last time, when Jisoo met with Dior’s art director’s daughter, she cried when she met Jisoo since she’s a Blink

+ Jennie’s show is still far away

Every time these 4 attend Fashion Week, there’s a large number of fans screaming their names

This time, a lot of Korean celebrities started participating in FashionWeeks but the number of journalists and fans waiting for them in front of their hotels is just different

Anyways, they are seriously impressive 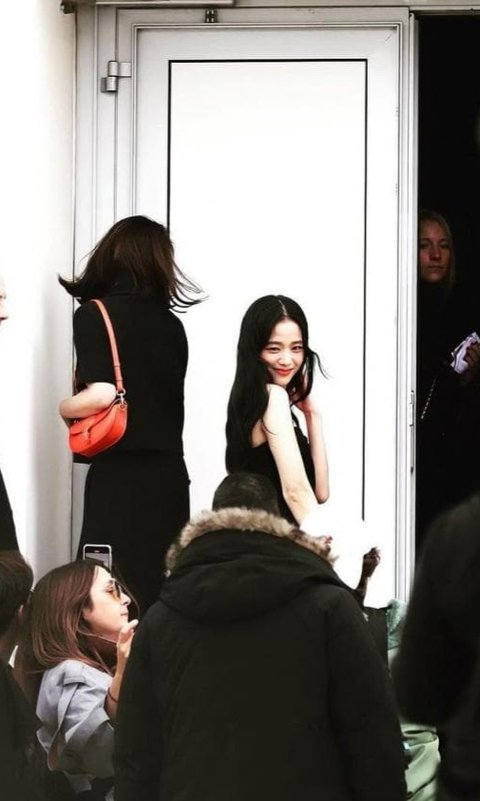 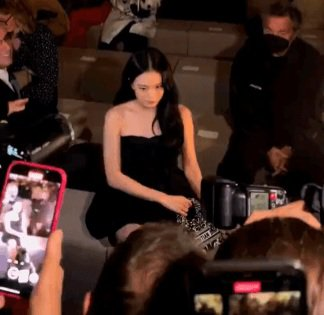 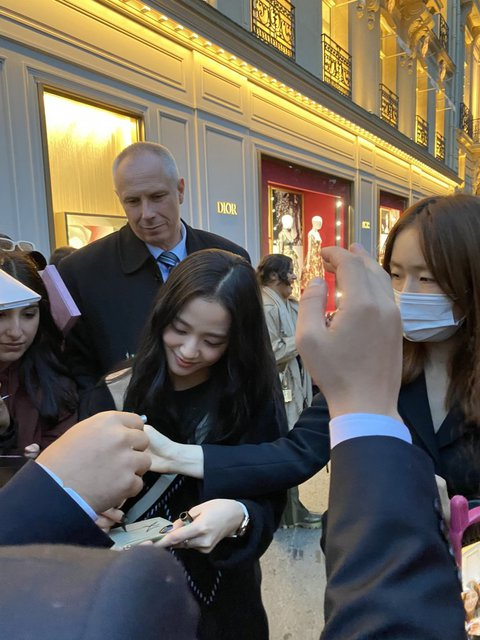 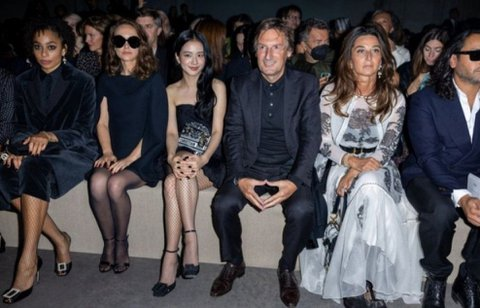 With Natalie Portman and Dior’s president on her sides 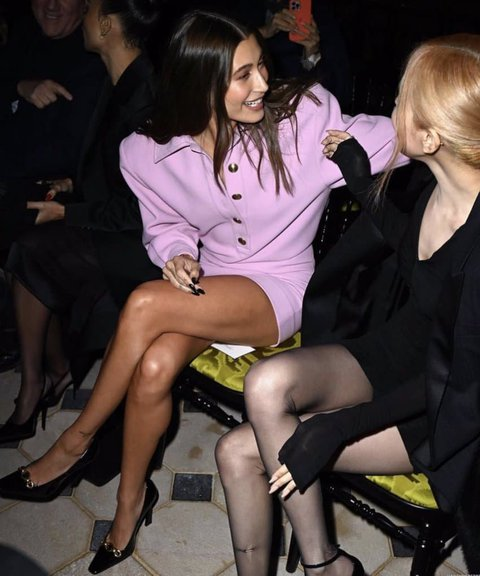 Of courseㅋㅋㅋ All their sales f*cking went up ever since BP became their ambassadors. Even in their yearly business reports, they always mention BP. Jisoo and Rose both took pictures with LVMH’s president and that guy is the 2nd richest guy in the world. They are always proving themselves through their sales so there’s no way they wouldn’t be treated differently 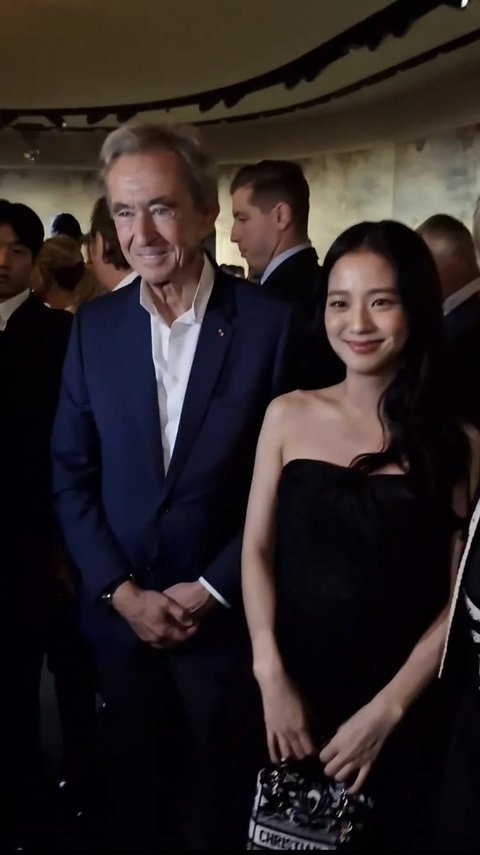 I think it’s because they’ve attended a couple of shows now, their attitudes have changedㅋㅋㅋㅋ Rose was also nervous the first time she attended the show so she took a shot of whiskey. Our Ping grew a lotㅋㅋㅋ큐ㅠㅠㅠ 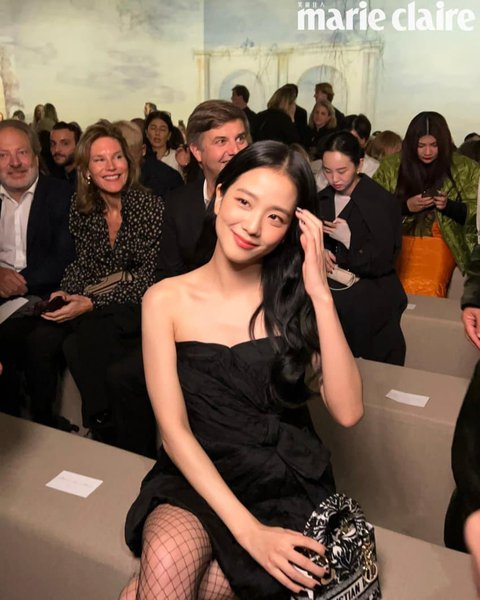 Dior looks like that maknae daughter from a rich family who receives a lot of love and is viewed so prettily in Diorㅋㅋㅋㅋㅋㅋ Every time Jisoo goes to their show, she always sits right next to the president

Lisa and Rose being solo global ambassadors are really awesome 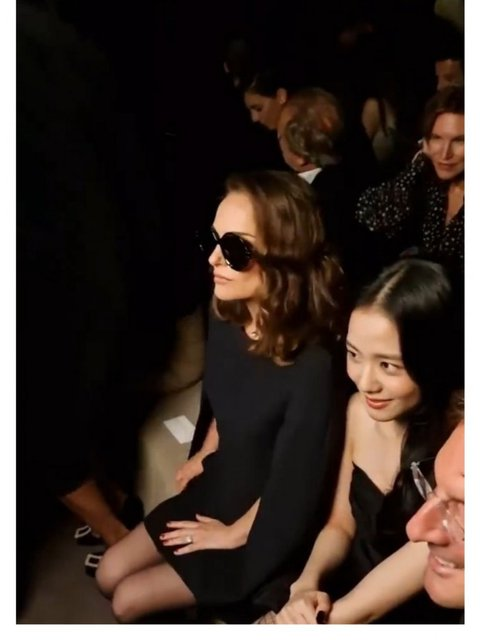