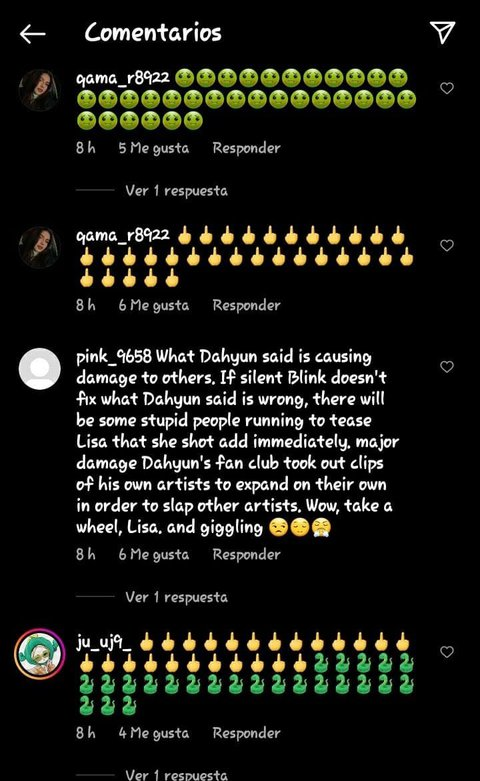 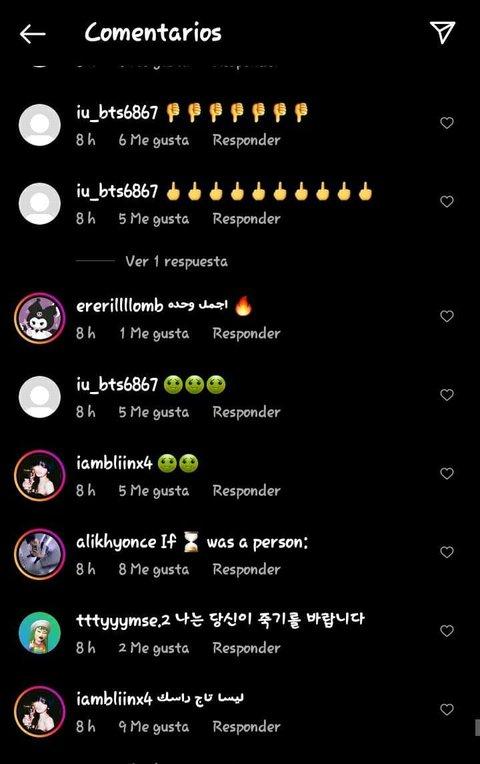 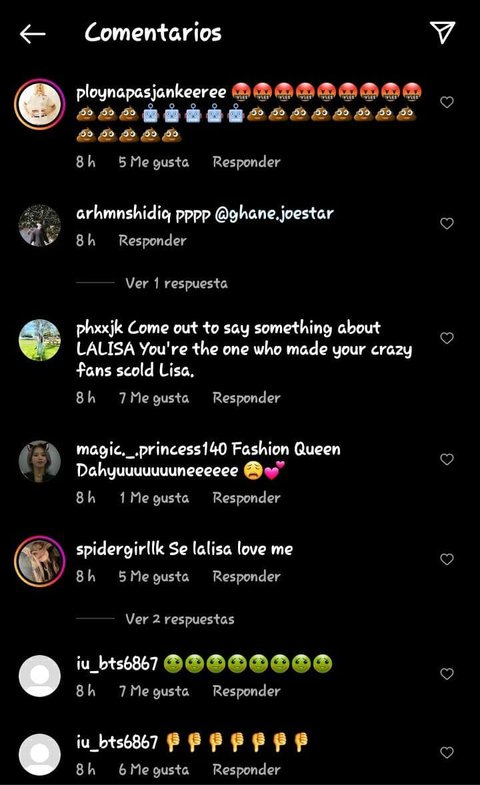 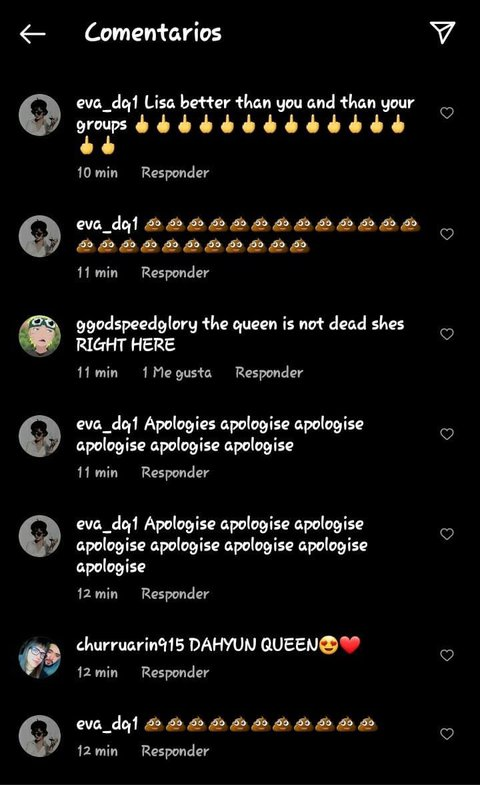 Explanation of the situation:

Daehyun opened a Youtube video during her Bubble live

It’s not like Youtube premium where you can skip after 5 seconds, she just said “There’s an ad” and skipped it

And what about Twice’s fans spending their entire days writing hate posts towards BP on Pann?ㅋㅋㅋㅋㅋ

Twice’s fans are bashing every other female idols out there and they’re fine with it, but the moment their bias gets sworn at, they act like it’s so unfair

Twice-roaches specialty: They’re always the first ones to create a stir and start freaking convulsing when the karma hits them back

Deserved, Onces are famous for bashing efmale idols all the time… You guys should go repentㅠ You’re always exploding with inferiority complex all the time and you’re a bullying fandomㅋㅋ